The company increased its net income by 45 percent 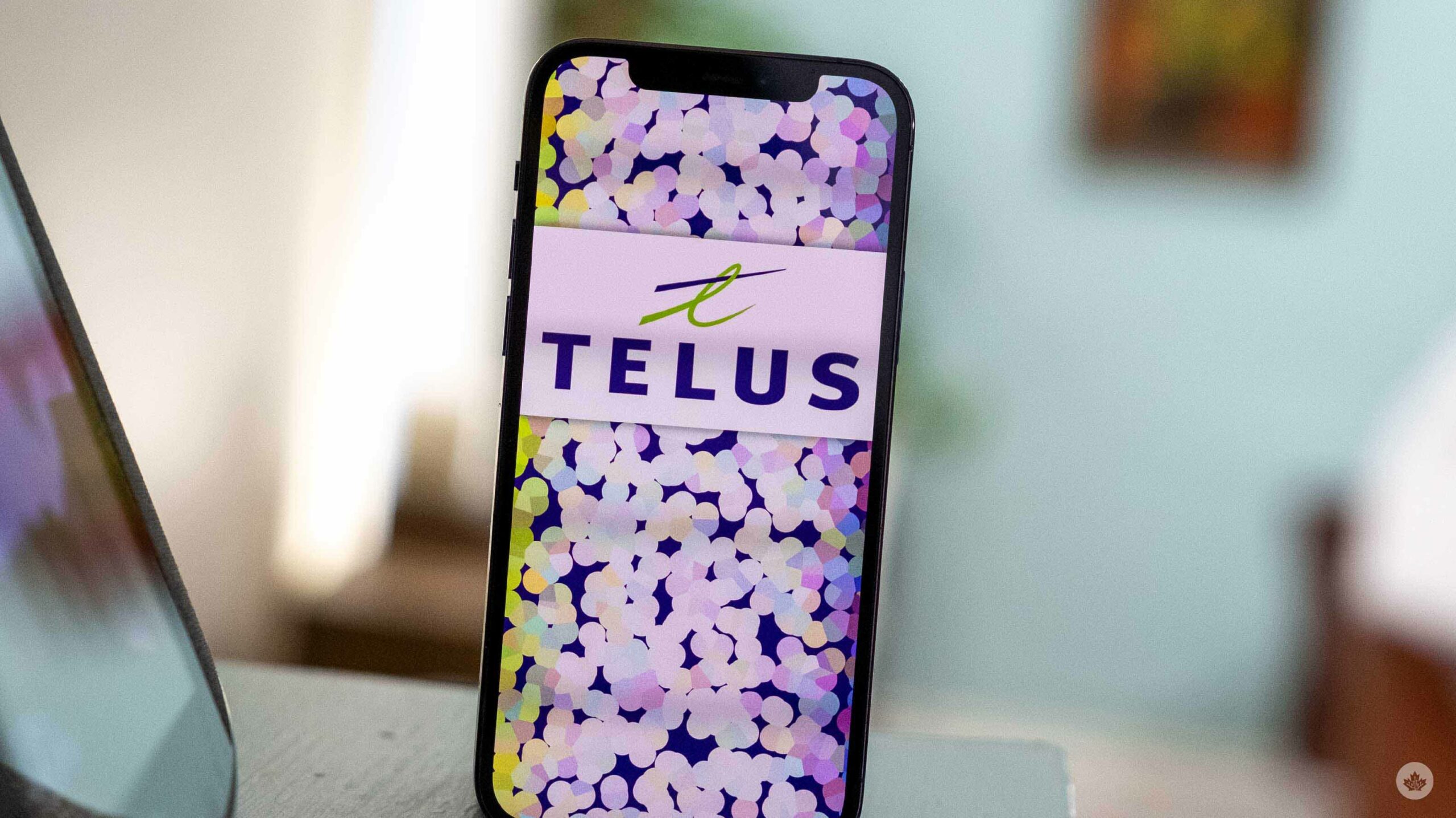 “In the second quarter, the Telus team once again demonstrated continued execution excellence, characterized by the consistent combination of industry-leading customer growth, resulting in strong operational and financial results across our business,” Darren Entwistle, Telus’ president and CEO, said.

Telus added 247,000 mobile and fixed customers over the past quarter.

93,000 of these additions came from mobile phone connections and 34,000 from internet connections.

The company’s mobile phone subscriber base increased by 4.3 percent in the last year. Revenue in this section increased by 6.4 percent.

Revenue from mobile equipment and other services decreased by 8.4 percent as customers continued to hold onto their devices, mixed with the option for customers to utilize their own devices.

Internet connections grew by 6.9 percent. Telus credits this figure to its bundled product offerings, including the Telus Whole Home bundle and similar options with its mobility services.

The company continued spending under its capital expenditure program, which will “decline significantly” in 2023.

In March 2021, the company announced it would accelerate $1.5 billion in capital spending over 2021 and 2022. In Q2, $265 million was spent under the accelerated capital investment. This enabled connections to its fibre network, expanding its build to rural and Indigenous communities and advancing its 5G network.

Telus’ PureFibre network, which offers symmetrical speeds up to 2.5Gbps, now covers 2.8 million premises, up from 2.5 million in Q2 2021.