Canadian Snapchat+ subscribers can now access Snapchat on the web 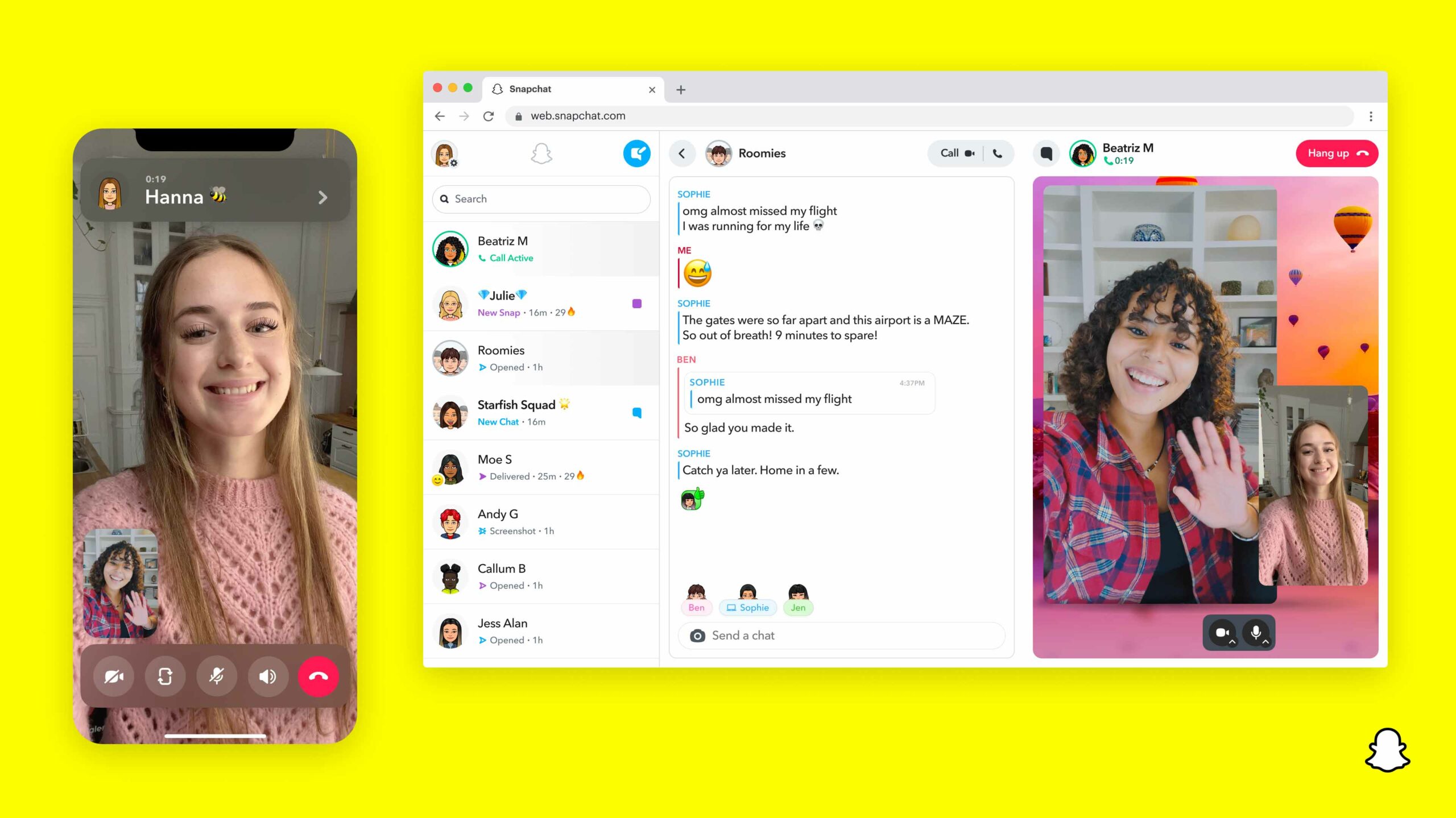 Calling all Snapchat aficionados, your favourite app is now available on the web.

The web version allows users to access their favourite features, including messaging, Chat Reactions, and Chat Reply. Users can also keep their Snapstreak going by sending Snaps right from the web.

Snapchatters can log in with their username and password on web.snapchat.com to keep the conversation going through messaging or video calls. Users transferring calls from mobile to web (or vice-versa) won’t face any disruptions. All they have to do is log in, and the call will follow them.

They’ll be greeted with a home screen mimicking the app’s mobile version. To the left is a menu, or communications feed, that allows users to chat with their friends and make video calls. 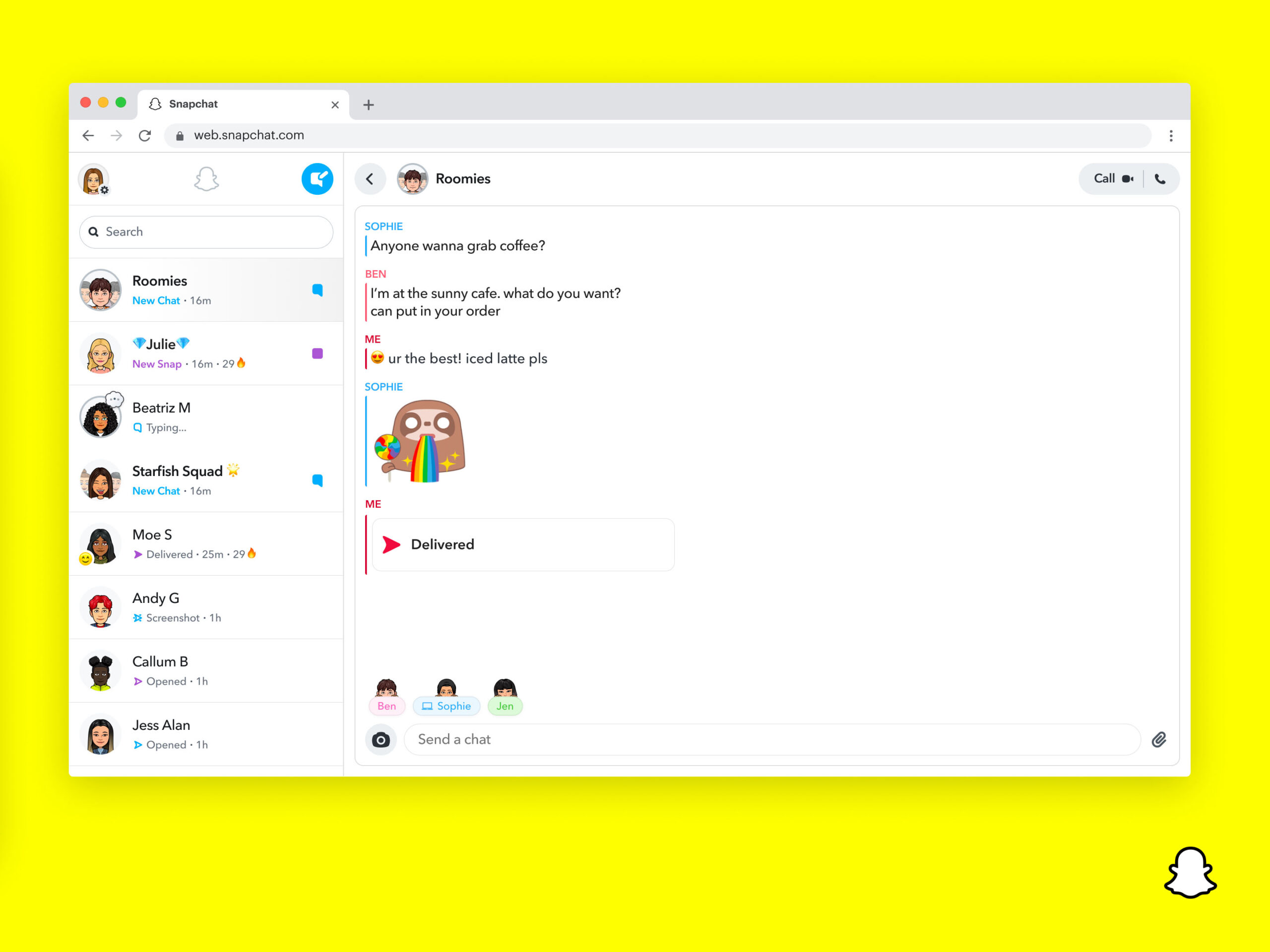 A Snapchat spokesperson told MobileSyrup that the platform is a way for friends to connect in all cases, and in the world of video calling, that includes multitasking. For example, users could be doing their homework while having friends connected on a video call through the web. It’s not about the video call having their full attention, like in business meetings, but it’s a way for Snapchatters to be digitally present with each other.

The web version also features a privacy screen that hides conversations from people walking by. Users also won’t be able to screenshot conversations on Snapchat’s web version; attempts to do so will lead to a pop-up notification reminder.

Snapchat+ subscribers in Canada, the United States, and the United Kingdom can now access the feature. Snapchatters without a subscription in Australia and New Zealand can also log in on the web.