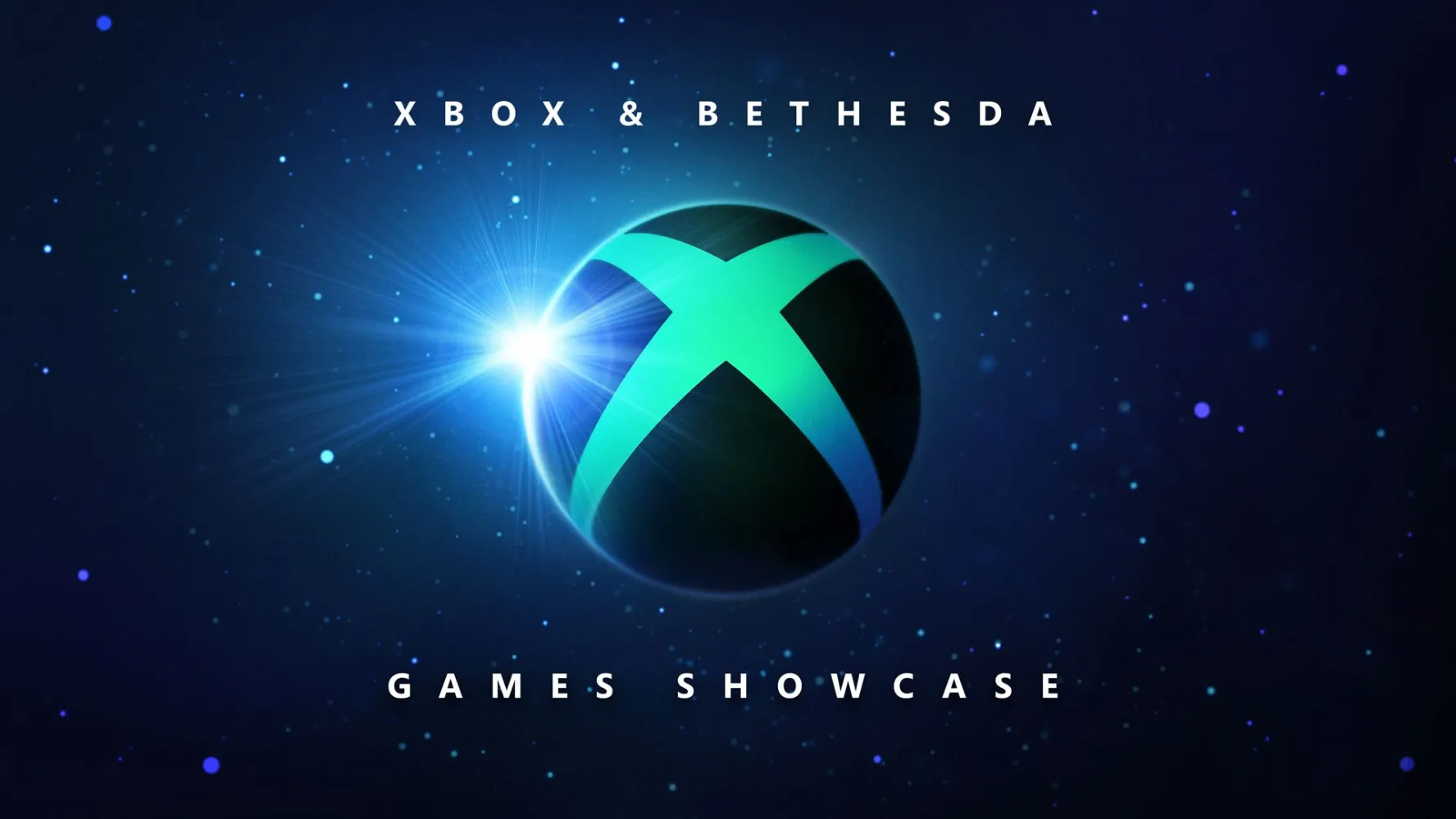 It seems like Xbox is just getting warmed up. The company has announced that it’s extending its June 12th ‘Xbox and Bethesda Game Showcase’ event.

In a recent blog post, the company announced it will hold ‘Extended Showcase’ on June 14th, beginning at 1pm ET/10am PT.  The show will run roughly 90-minutes in length and will be broadcast live in English, French and additional languages.

The extended event “will share new trailers, take deeper looks at the news from the Xbox & Bethesda Games Showcase,” and will feature “some of your favorite game creators,” says Microsoft.

Extended Showcase will be streamed live on YouTube, Twitch and Facebook. However, it’s currently unknown what trailers will be shown.