Marvel series I Am Groot will hit Disney+ on August 10th 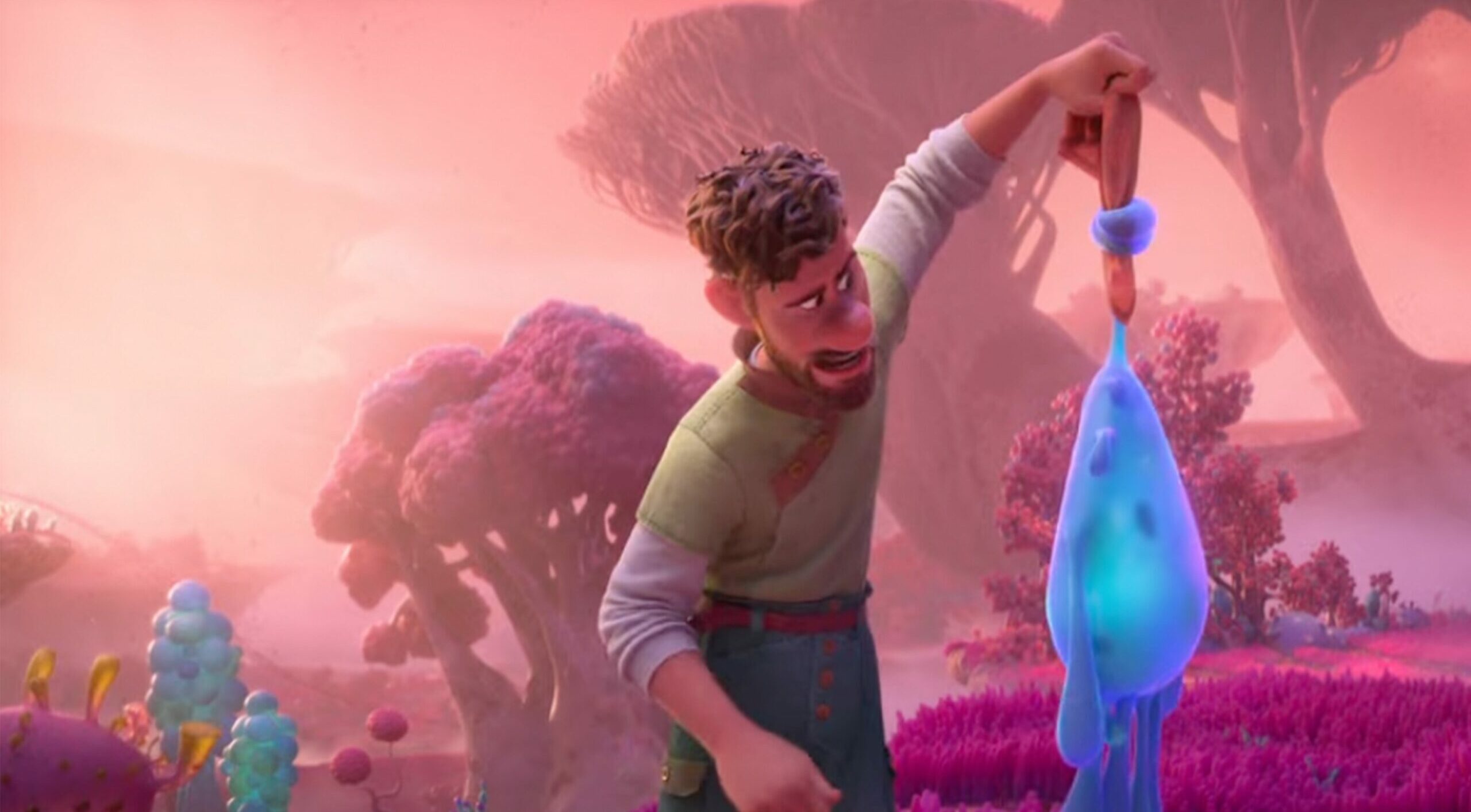 Disney has unveiled the trailer for Strange World and a release date for I Am Groot.

The trailer for Disney’s next big animated movie, Strange World, reveals that the film focuses on the Clade family, a group of explorers that discover a weird planet and run into obstacles along the way.

Disney’s retro sci-fi-inspired film will feature Jake Gyllenhaal as Searcher Clade, the so-called farmer. The film is expected to release on November 23rd.

Disney also confirmed that its I Am Groot animated series will release on Disney+ on August 10th.

The series is focused on Guardians of the Galaxy hero, Groot and also delves into the character’s life as ‘Baby Groot.’ It’s still unclear if any of the Guardians will appear in the series.

I Am Groot will release on August 10th ahead of the Guardians of the Galaxy Holiday Special that’s expected to drop in December 2022.