The new buses will run quieter, thanks to the lack of a diesel engine and will offer USB ports for passengers to charge their devices on the go 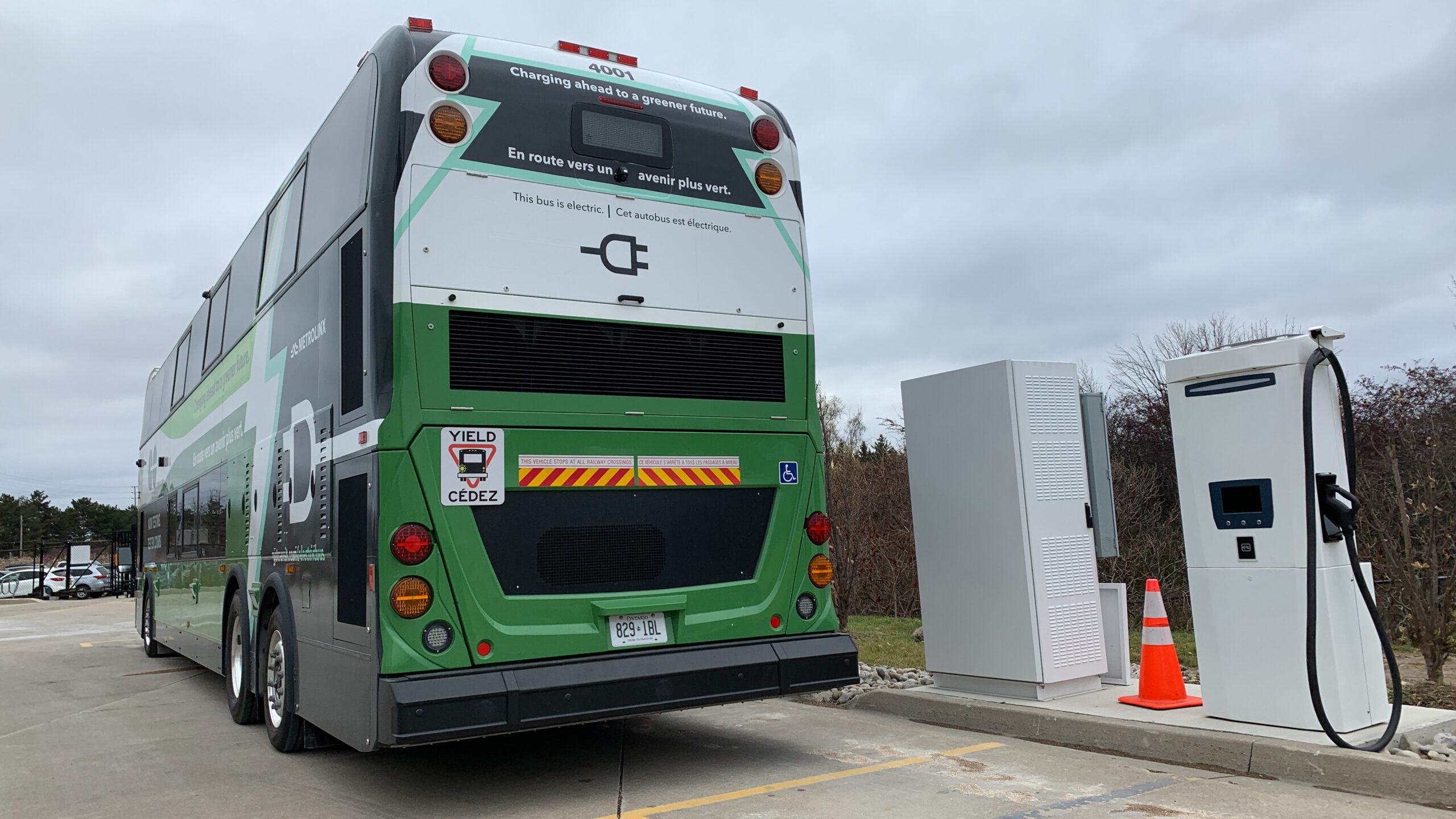 The buses, which look identical to current Go buses, have been modified to include nine batteries, producing a total of 648-kilowatt hours of power.

⚡🚌 We’re charging ahead to a greener future!

While the new electric buses are ready to test on-road, they won’t be available for riders until 2022, and the current tests will be performed without passengers on board.

According to Metrolinx, the new buses will run quieter, thanks to the lack of a diesel engine and will have USB ports for passengers to charge their devices on the go.

Further, the buses will have seatbelts for passengers, as part of new legislation and fewer seats, due to the batteries taking up space in the lower backside of the bus.

The new buses will be added to select routes west of Toronto, so expect to spot them somewhere around Mississauga, Etobicoke and Brampton, Ontario.