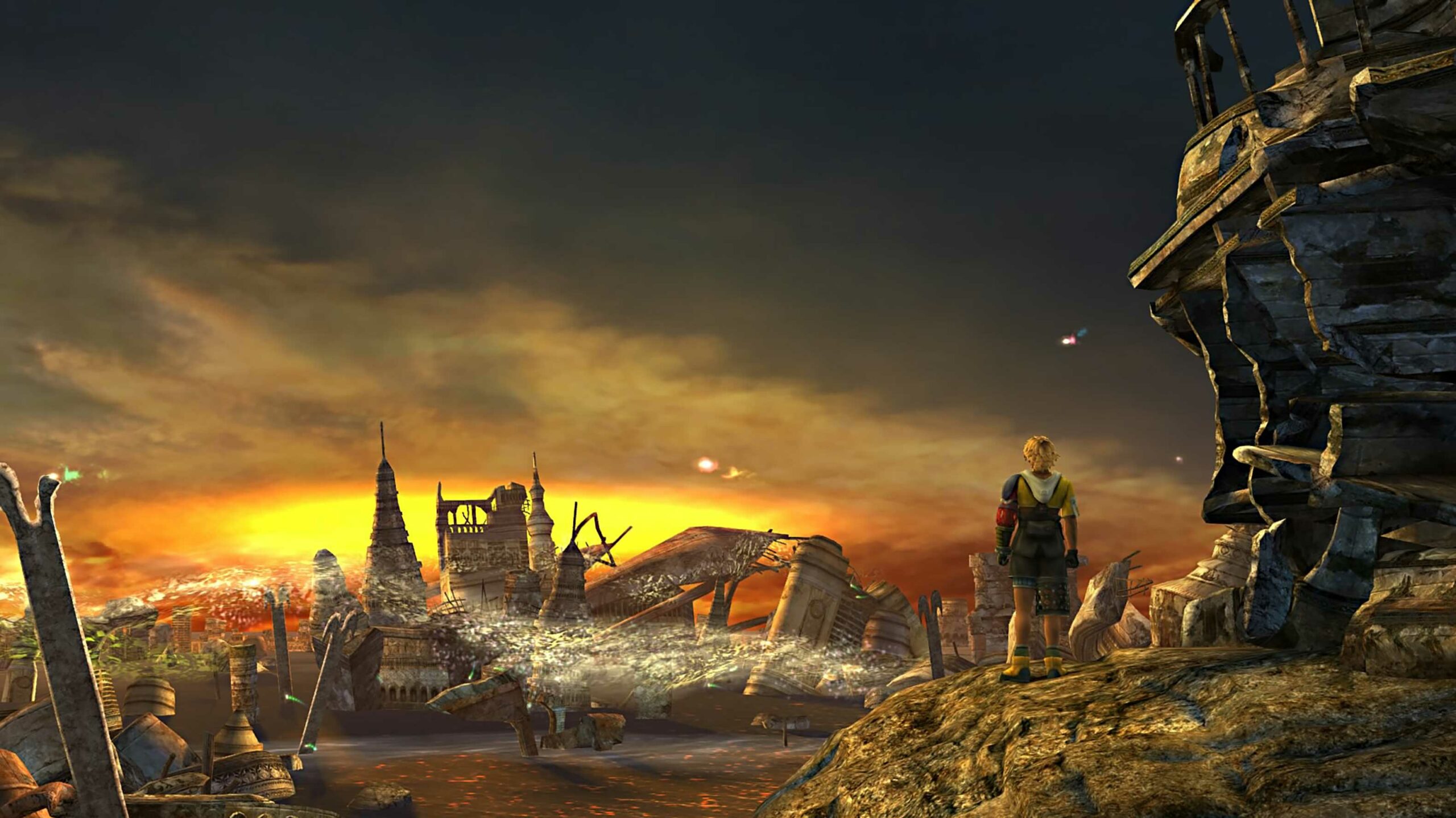 Every month, PlayStation adds a handful of new games to its PlayStation Now streaming service.

Now, the company has revealed that it’s rounding out 2021 with the following titles:

All four games will land on PlayStation Now on December 7th.

It’s worth noting that Final Fantasy X/X-2 HD Remaster is the fourth Final Fantasy title to come to the PS Now catalogue since September. A fifth game from the series, Final Fantasy XII: The Zodiac Age, will hit the service in January.

In related news, a recent Bloomberg report revealed that PlayStation is planning to merge PlayStation Plus and PlayStation Now into a new service with expanded features. You can read more on that here.