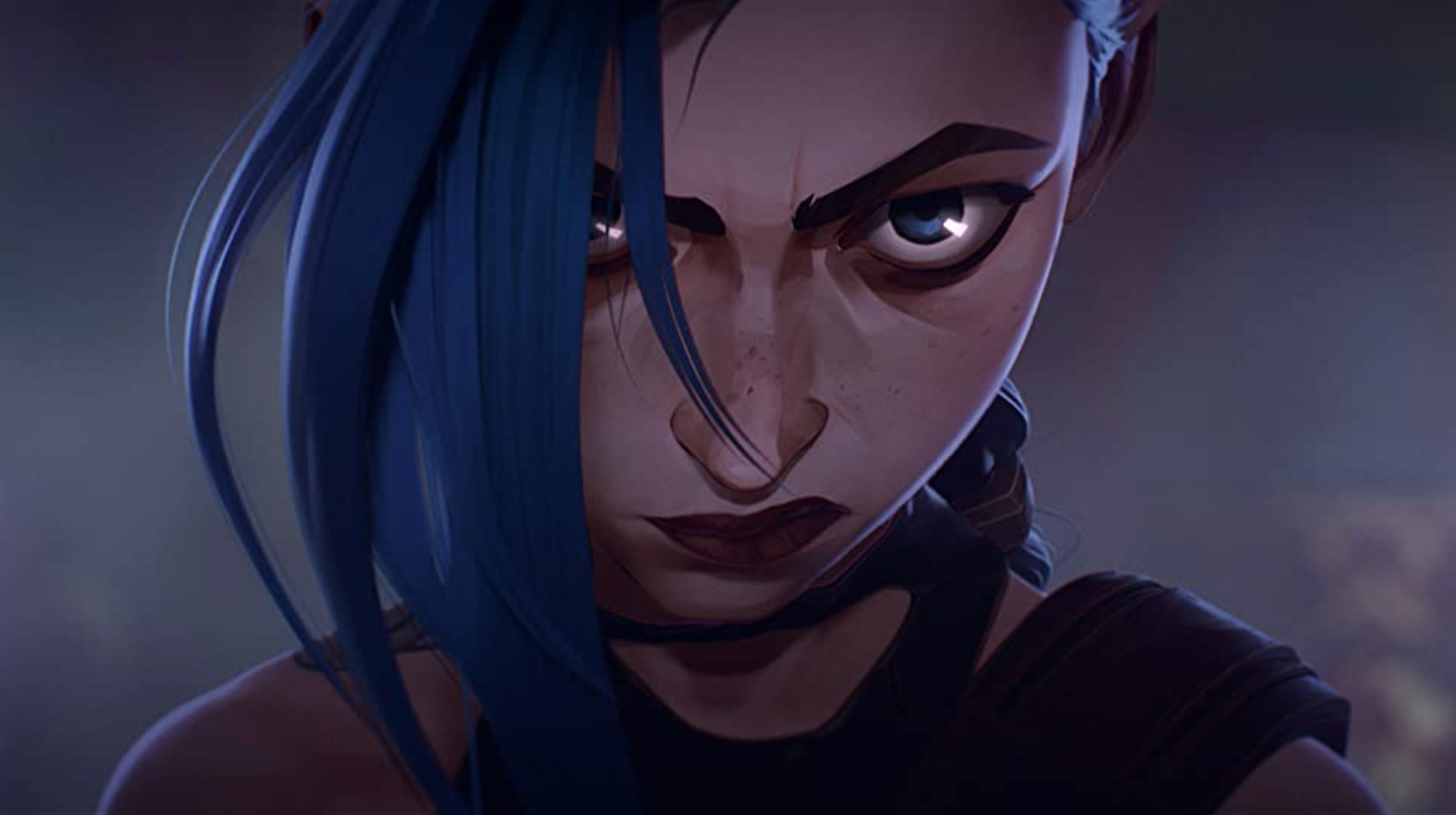 Well, that was quick.

In just three days, Riot Games’ new animated series, Arcane, has beaten out the hit South Korean show Squid Game as the number one TV series on Netflix in 37 countries.

Arcane has reached 111 million people, which marks the biggest launch for the streaming service. The series is set in the world of Runeterra and focuses on League of Legends characters. So far, a lot of the multiplayer online battle arena (MOBA) story has been told through different forms of lore drops like trailers.

You’ll recognize many of the game’s characters in the series, including Jinx, Vi, Ekko, Caitlyn and Jayce.

Riot is doing a lot for the release of Arcane with a crossover with Fortnite and PUBG Mobile, and Netflix even announced that streamers will be able to co-stream the first episode on Twitch.

Netflix is releasing the series in three parts in November — the first three episodes dropped on November 6th, with the remaining two parts launching the following two Saturdays.