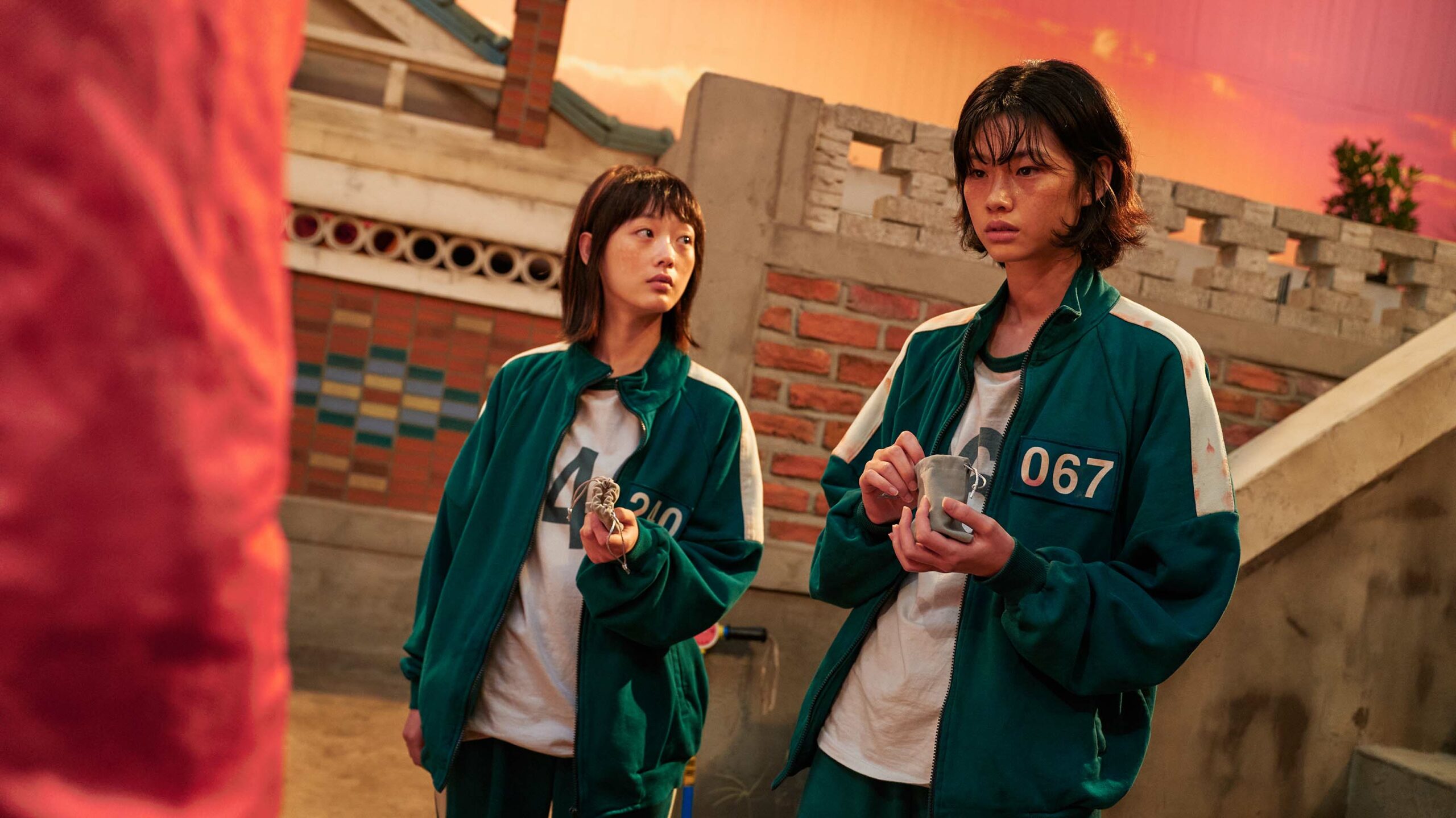 Squid Game has proven popular for Netflix — so much so, the company reportedly expects the show will create almost $900 million USD (roughly $1.1 billion CAD) in value for it.

The figure comes from documents seen by Bloomberg. Those documents also give a peek inside how Netflix evaluates its content, something the company has previously been secretive about. As Bloomberg points out, Netflix doesn’t generate sales on specific titles like traditional movie studios and TV networks. Instead, the streaming service rolls out new content to keep subscribers paying and to entice new customers.

Because of that, Netflix gathers a lot of data about what subscribers watch and uses that data to derive value from the content it makes. For example, the Netflix document cited by Bloomberg notes that Squid Game generated $891.1 million in “impact value.” Netflix uses that metric to assess the performance of individual shows.

A Netflix attorney told Bloomberg in a letter that it would be “inappropriate” for it to publicize the confidential data contained in the document, explaining that the streaming giant “does not discuss these metrics outside the company.”

Bloomberg says that some figures from the document are self-explanatory and mirror information shared by other companies. For example, roughly 132 million people have watched at least two minutes of Squid Game in the show’s first 23 days, beating the record set by Netflix’s Bridgerton.

Although Netflix releases the two-minute metric to the public, it hasn’t disclosed how many people watched more than two minutes or how many people completed the show. Bloomberg explains that the two-minute measurement can make Netflix’s numbers look inflated compared to traditional TV shows, which report the average number of people that watch a show for its duration.

However, Netflix does estimate that 89 percent of people who started Squid Game watched at least 75 minutes (more than one episode), while 66 percent of viewers (87 million people) finished the series in the first 23 days. All told, people have spent more than 1.4 billion hours watching the show.

Other metrics found in the document are less clear, and Bloomberg says it’s uncertain what data Netflix uses to calculate the metrics. Squid Game reportedly scored 353 points in Netflix’s adjusted view share (AVS) metric. Bloomberg explains that AVS measures both how many people watch the show and how “valuable” those viewers are. For example, new customers and existing subscribers who don’t use the service often are considered more valuable because the content they watch indicates what drew them to the service or kept them subscribed.

Moreover, Squid Game’s value is increased in part due to its low cost to make. The show cost less than the recent Dave Chappelle special and less than making a few episodes of The Crown. Netflix has an “efficiency” metric that considers AVS relative to cost — Squid Game scored 47.7x in the efficiency metric, while the Chappelle special Sticks & Stones scored 0.8x, according to Bloomberg. Netflix considers a score of 1.0x “solid.”