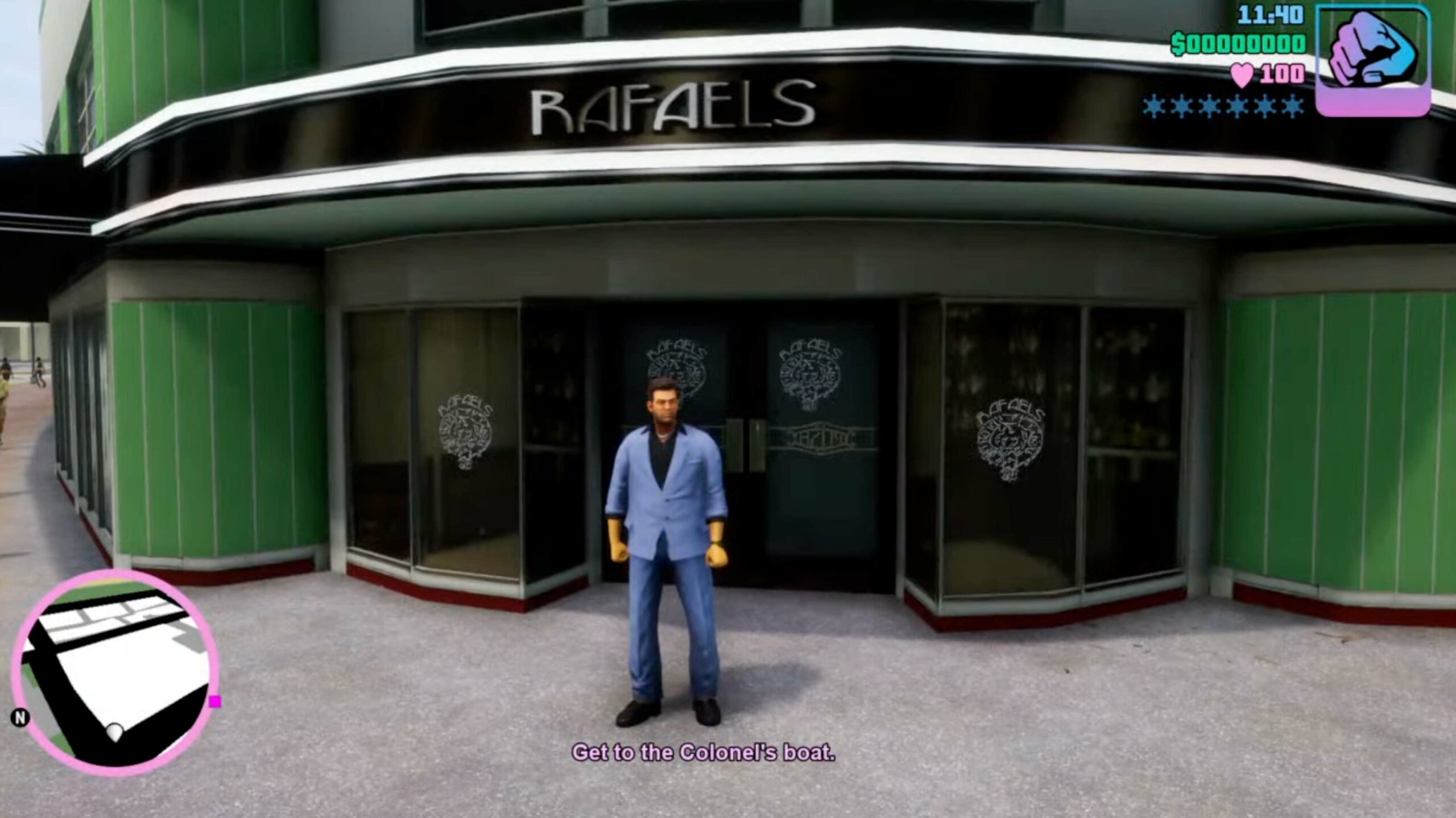 Several clips of gameplay for the upcoming re-release of Rockstar’s open-world crime series — including GTA III, Vice City and San Andreas — have appeared on YouTube, offering a glimpse at what the remakes look like. While the remasters are due to release later this week, Rockstar hasn’t shown off any gameplay footage — and it’s easy to see why.

While some textures seem to have been reworked and the resolution has been improved, visually, the graphics look extremely flat and lack the detail featured in GTA V and GTA IV. In particular, character models look very flat and almost like toys. As far as remakes go, it looks like at least from a visual perspective, Rockstar didn’t put much effort into the GTA Trilogy.

You can check out the leaked footage for yourself above.

On the gameplay side, a Reddit user that uploaded a clip of San Andreas says driving controls are improved and that a new sensitivity slider improves the shooting experience.

In the past, Rockstar has said that the GTA Trilogy features “across-the-board upgrades” like increased draw distance, better visuals and updated controls.

Grand Theft Auto: The Trilogy will release on Xbox One, Xbox Series X/S, PlayStation 4, PlayStation 5, Nintendo Switch and PC on November 11th. iOS and Android versions of the game will launch in the first half of 2022.