Here are the Netflix Originals launching in November 2021

Who's ready for another season of Big Mouth? 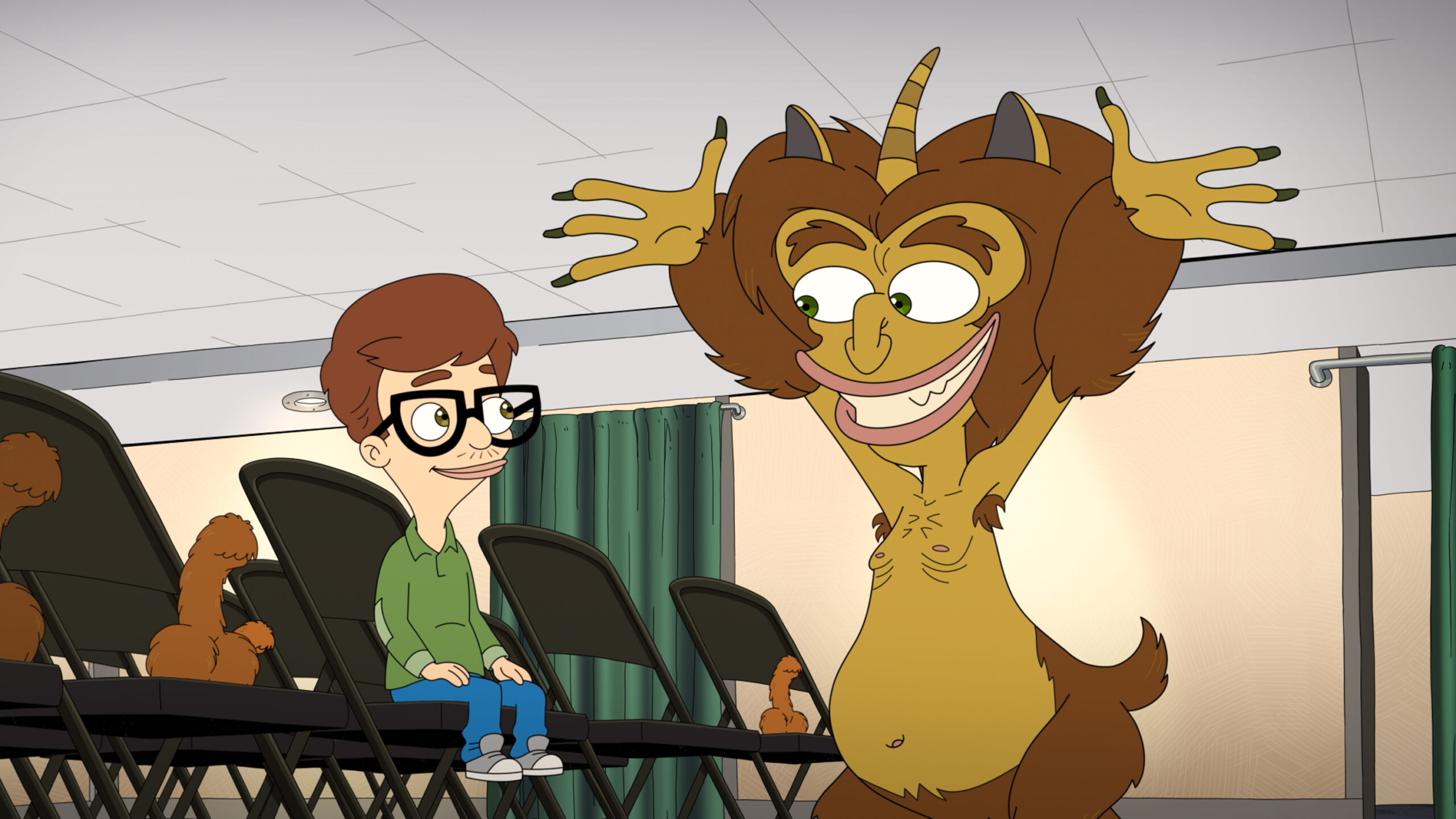