The game is being made by Canada's own Warner Bros. Games Montreal 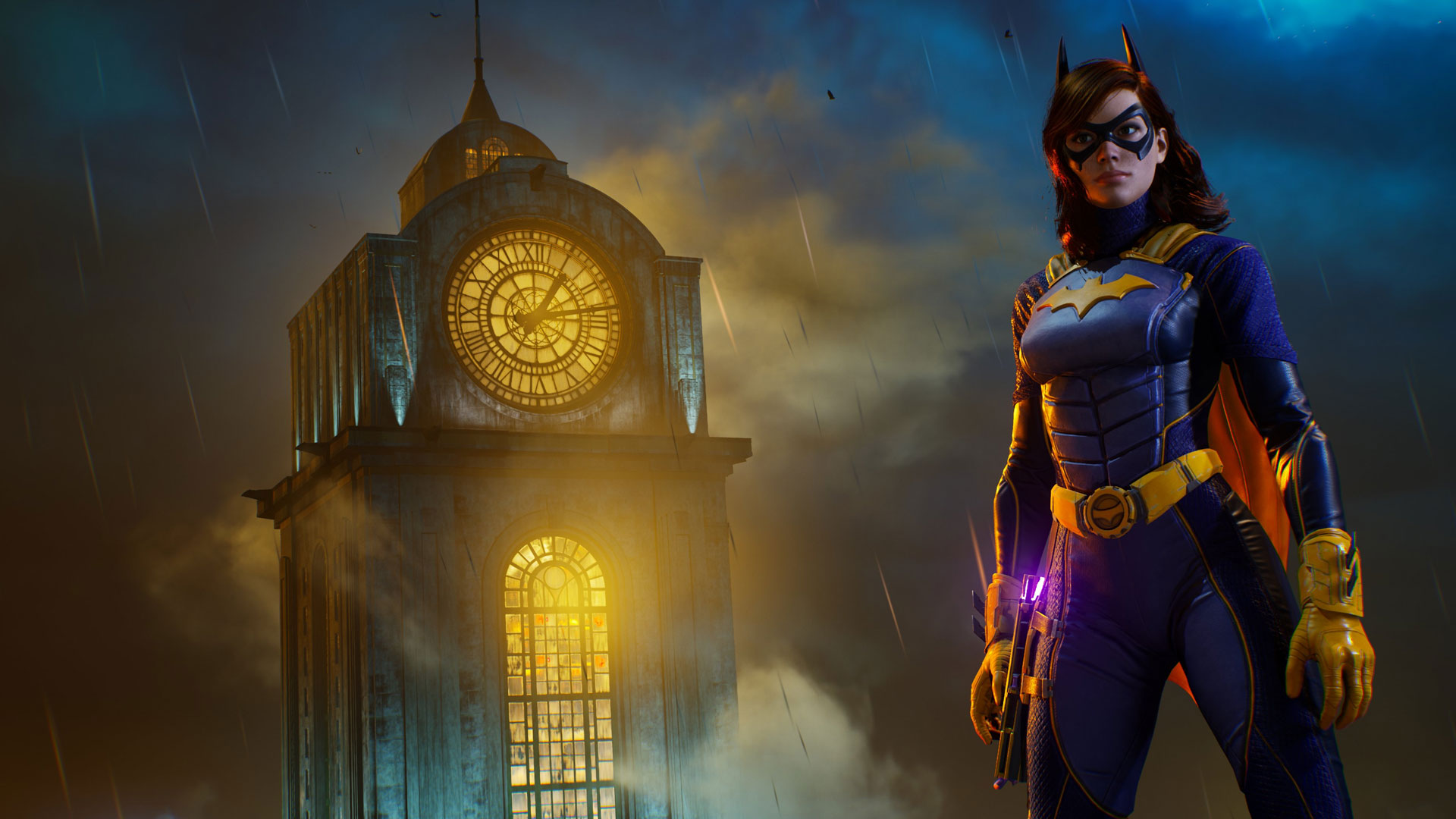 Warner Bros. has confirmed that its Gotham Knights Batman game will release on October 25th, 2022.

The WB Games Montreal-developed title had previously been set for 2021 but was delayed until this year due to the COVID-19 pandemic. The announcement came via a brief post on the official Gotham Knights social media accounts.

Gotham will always need its heroes. Suit up for an all-new adventure on 10.25.22. #GothamKnights pic.twitter.com/d7oV2LbcT8

Gotham Knights is coming to PlayStation 4/5, Xbox consoles and PC.

Warner Bros. has delayed its Gotham Knights Batman game to 2022.

Developed by Warner Bros. Games Montreal, the game was first unveiled last August at the DC Fandome event for a 2021 release.

Warner Bros. announced the delay in a tweet, noting that it’s “giving the game more time to deliver the best possible experience for players.” Warner Bros. also thanked the “amazing fans for your tremendous support” and promised to show more “in the coming months.”

Set it in its own continuity, Gotham Knights follows Nightwing, Robin, Batgirl and Red Hood as they fight to protect Gotham in the wake of Bruce Wayne’s apparent death.

Gotham Knights features a single-player campaign that supports drop-in co-op for one other player to assume the role of a different Bat Family member. Additionally, the game open-world Gotham that can be explored via the Bat Cycle.

This is the second Warner Bros. game to be delayed out of 2021, following the Harry Potter action-RPG Hogwarts Legacy.