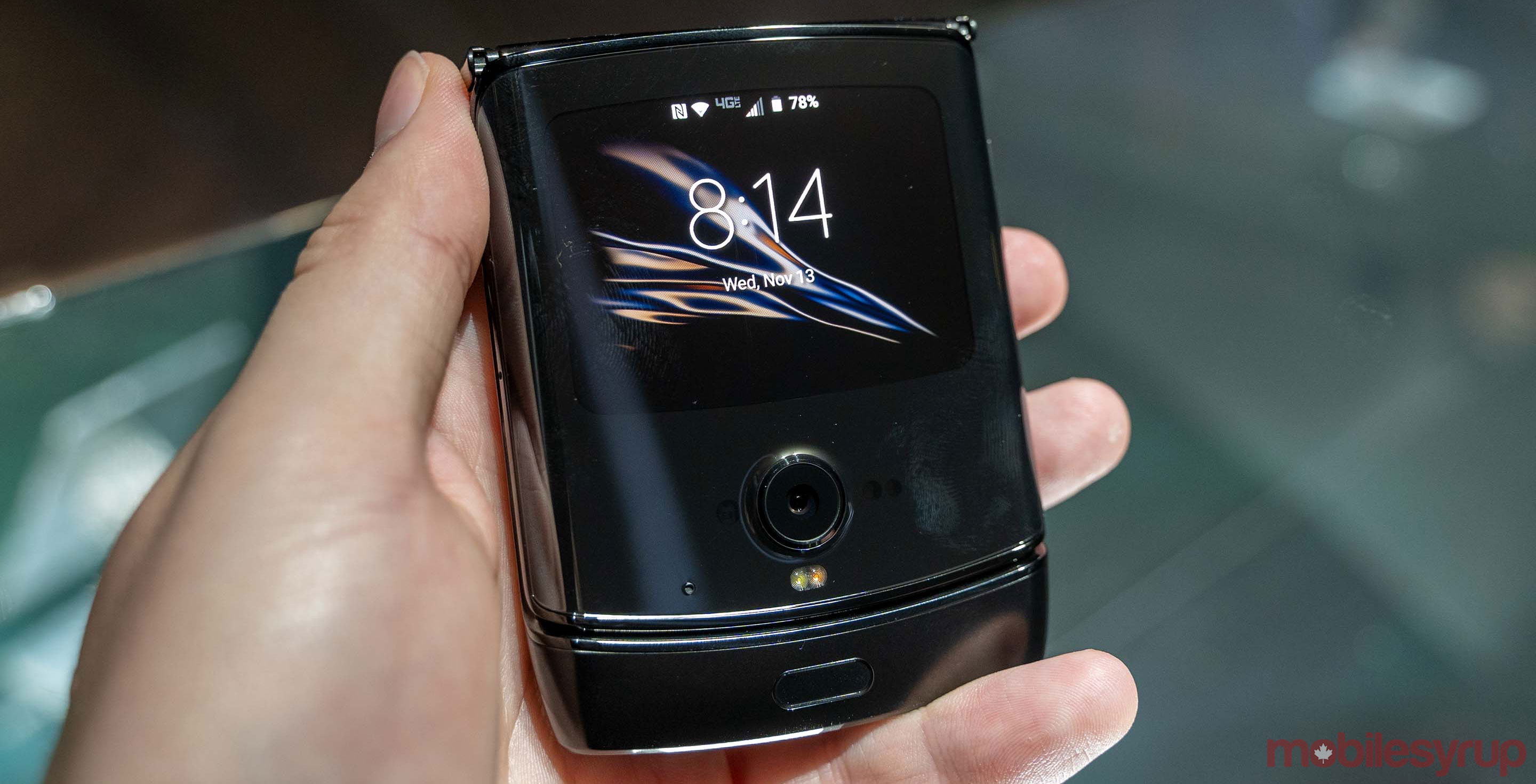 Motorola released a teaser for an event coming on September 9th where it will “flip the smartphone experience once again.”

If that isn’t obvious, the included animation shows what appears to be a foldable device closing in a flip animation. Suffice it to say the company will likely announce a new Razr device at this event.

There are several leaks to back that notion up too. Motorola has been working on a new Razr device for some time, with reports pointing to a larger display on the Razr 2. Further, some rumours suggest we’ll see a Razr 5G. These may be different phones, but I have my doubts.

Rumours also indicate the new Razr device will sport a Snapdragon 765 processor, 8GB of RAM, 256GB of storage, a 2,845mAh battery and a 48-megapixel rear camera with a 20-megapixel selfie camera.

While not exactly the most mind-blowing specs, it’s a step forward compared to the original Razr, which most critics didn’t take kindly to. Hopefully the Razr 2 fares better.

The event will likely be virtual, although it remains unclear how Motorola will approach it. The company’s last major smartphone launch for the new Edge+ was essentially a series of videos and images uploaded to its website. This time around, Motorola might do something more elaborate, but it remains to be seen.