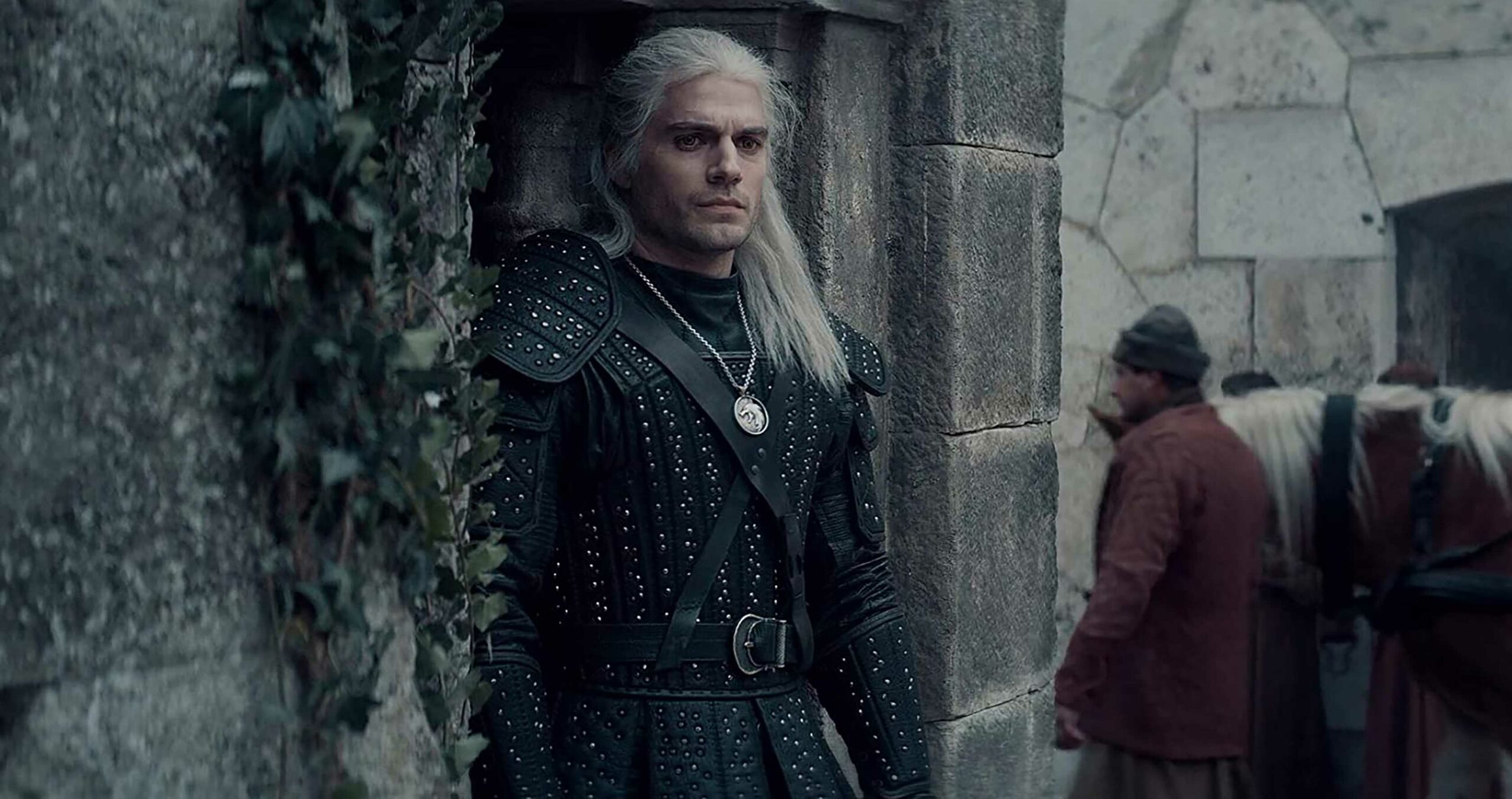 Production on the second season of Netflix’s The Witcher series may be able to resume within a few weeks.

According to Deadline, London, England’s Arborfield Studios — where the fantasy drama series was being filmed prior to COVID-19 production shutdowns — is now finalizing safety measures over the next two weeks. These will need to be in accordance with rules and guidelines laid out by the U.K. government to resume production on movies and TV shows in a safe manner.

Once Arborfield has taken the necessary precautions, the studio is expected to reopen for business, allowing Netflix to resume production on The Witcher and any other future projects in London. Of course, this doesn’t mean that the cast and crew will be ready to immediately get back into production once given the go-ahead, but this is nonetheless a major first step towards getting the project back on track.

Filming on the second season was underway earlier this year but was halted in March due to the COVID-19 outbreak. That same month, Game of Thrones actor Kristofer Hivju, who joined the cast of The Witcher Season 2, also tested positive for the virus.

Netflix had previously slated The Witcher Season 2 for a 2021 release, which is presumably still possible. It’s likely that Netflix considers The Witcher a top priority, given how the first season debuted in December 2019 to become the service’s most-watched first season of an original series to date.

The Witcher follows Geralt of Rivia (Henry Cavill), a mutated monster hunter who gets tangled in a major continental conflict. The series is based on Polish author Andrzej Sapkowski’s acclaimed The Witcher book series.