Marty and Wendy's life just got even more complicated 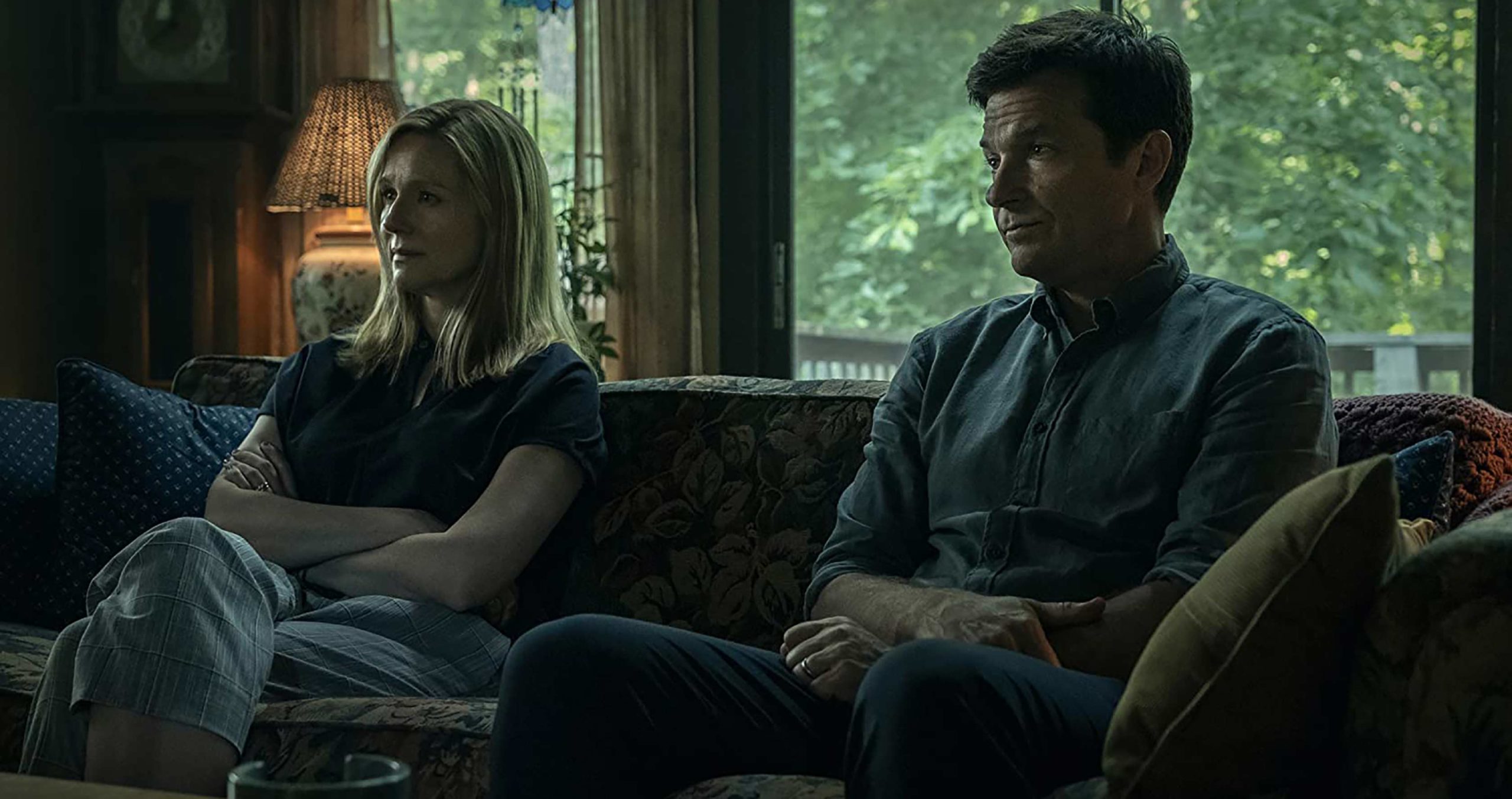 This biographical drama follows famed singer and actress Judy Garland’s career, from her teenage years circa The Wizard of Oz to the last year of her life performing on stage in Britain.

Model Heidi Klum and fashion consultant Tim Gunn host 12 designers who face off to become the next global fashion brand.

Official Secrets is based on the life of Katharine Gun, a whistleblower who leaked that the U.S. was collecting compromising information on United Nations members to blackmail them into support an invasion of Iraq.

Once Upon a Time… in Hollywood

Writer-director Quentin Tarantino’s (Pulp Fiction) ninth and penultimate film follows an actor and his stunt double in 1969 as they navigate Hollywood’s changing landscape.

Once Upon a Time… in Hollywood features an ensemble cast that includes Leonardo DiCaprio (The Revenant), Brad Pitt (Moneyball) and Margot Robbie (I, Tonya).

Stream Once Upon a Time… in Hollywood here. Note that a $19.98/month Crave + Movies + HBO subscription is required.

After Freeland gets put on lockdown, Anissa adopts a new secret identity, Green Light takes a toll on the Pierce family and Jefferson gets pulled into a universe-threatening crisis.

Crip Camp was directed by James Lebrecht and Nicole Newnham (The Rape of Europa) and executive produced by Barack and Michelle Obama.

After an accident at a remote training camp in Nord-du-Québec, a group of survivalists becomes caught in a brutal fight for their lives.

Notably, The Decline is the first Quebec film to be produced as a Netflix Original, with director Patrice Laliberté (Overpass) and stars Guillaume Laurin (L’heure Bleue), Marie-Evelyne Lessard (Féminin/Féminin) and Réal Bossé (Continental) all hailing from the province.

It’s also worth noting that in addition to speaking their native French, the actors all dubbed their respective characters in English to ensure authentic francophone Quebecer accents.

A young man’s training to become a master sommelier puts him at odds with his father, who wants him to take over the family’s barbeque business.

The film was directed by Prentice Penny (Insecure) and stars Mamoudou Athie (The Get Down), Courtney B. Vance (The People v. O. J. Simpson: American Crime Story) and Niecy Nash (Claws).

While Marty and Wendy clash over expansion, a surprise visitor upends their personal lives.

Ozark was created by Bill Debuque and Mark Williams (The Accountant) and stars Jason Bateman (Arrested Development) and Laura Linney (The Savages).

It’s important to note that Netflix has reduced video quality in Canada for 30 days in response to increased traffic as people stay home during the COVID-19 pandemic. Bell’s Crave service has also reduced its quality as well.

What are you planning on streaming this week? Sound off below.