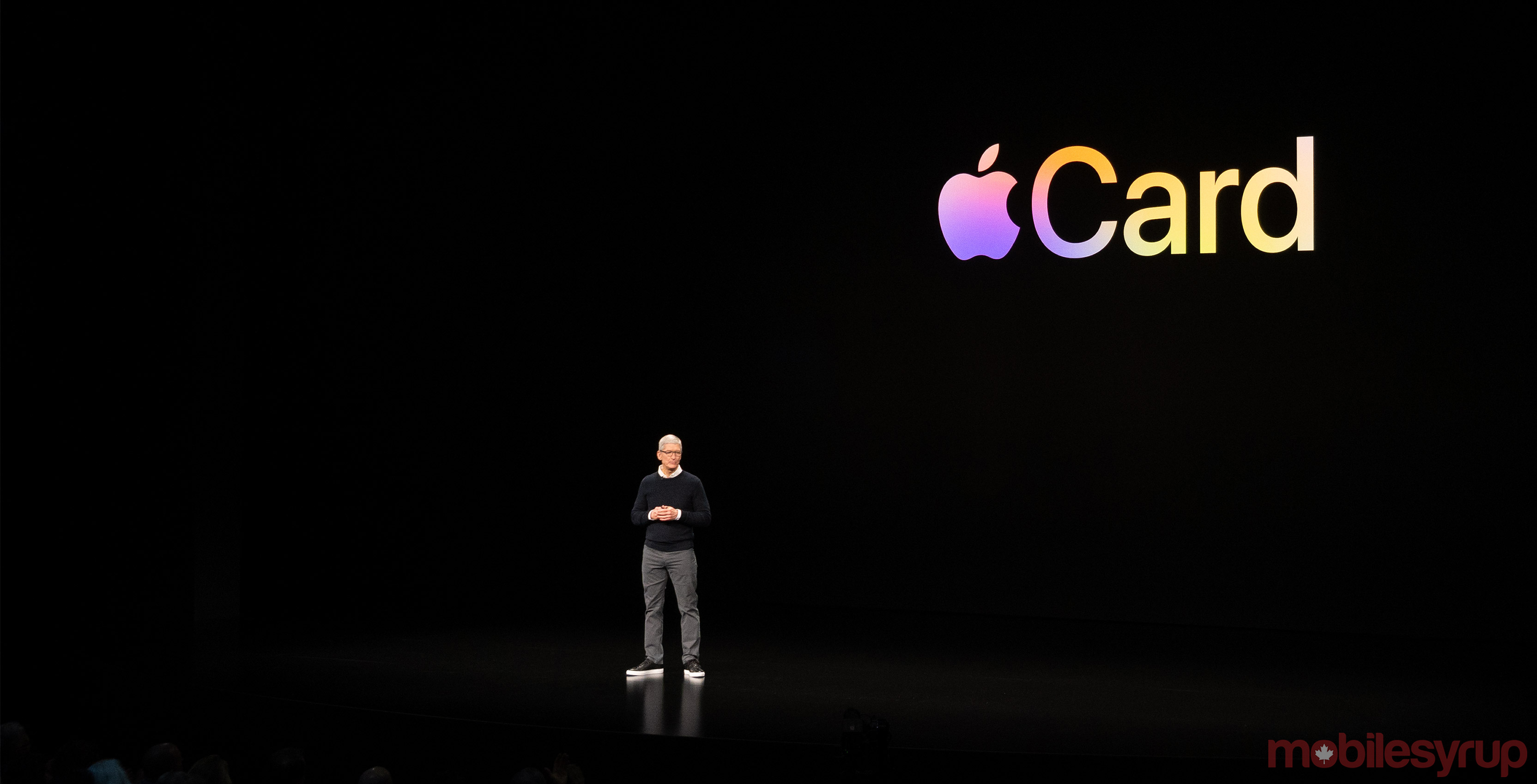 Apple has applied for trademarks for both Apple Card and Apple Cash to the Canadian Intellectual Property Office (CIPO). Apple filed the two trademarks on July 15th, 2019.

Apple Card works like a standard credit card, but it’s digital. It offers cashback and has an interest rate, although Apple Card has no late fees, annual fees, over-limit fees or international fees.

Apple revealed Apple Card in March of 2019 and the U.S. the launch is imminent.

While Apple recently applied for a trademark for the service, it’s still possible that the Canadian launch may take a while.

Firstly, CIPO has yet to approve the trademark. Additionally, Apple originally trademarked Apple Pay Cash in Canada in September of 2017. However, the feature is still not available.

While it’s unclear when the Cupertino-based company will officially launch Apple Card in Canada, we now know Apple is working towards the digital card’s Canadian release.