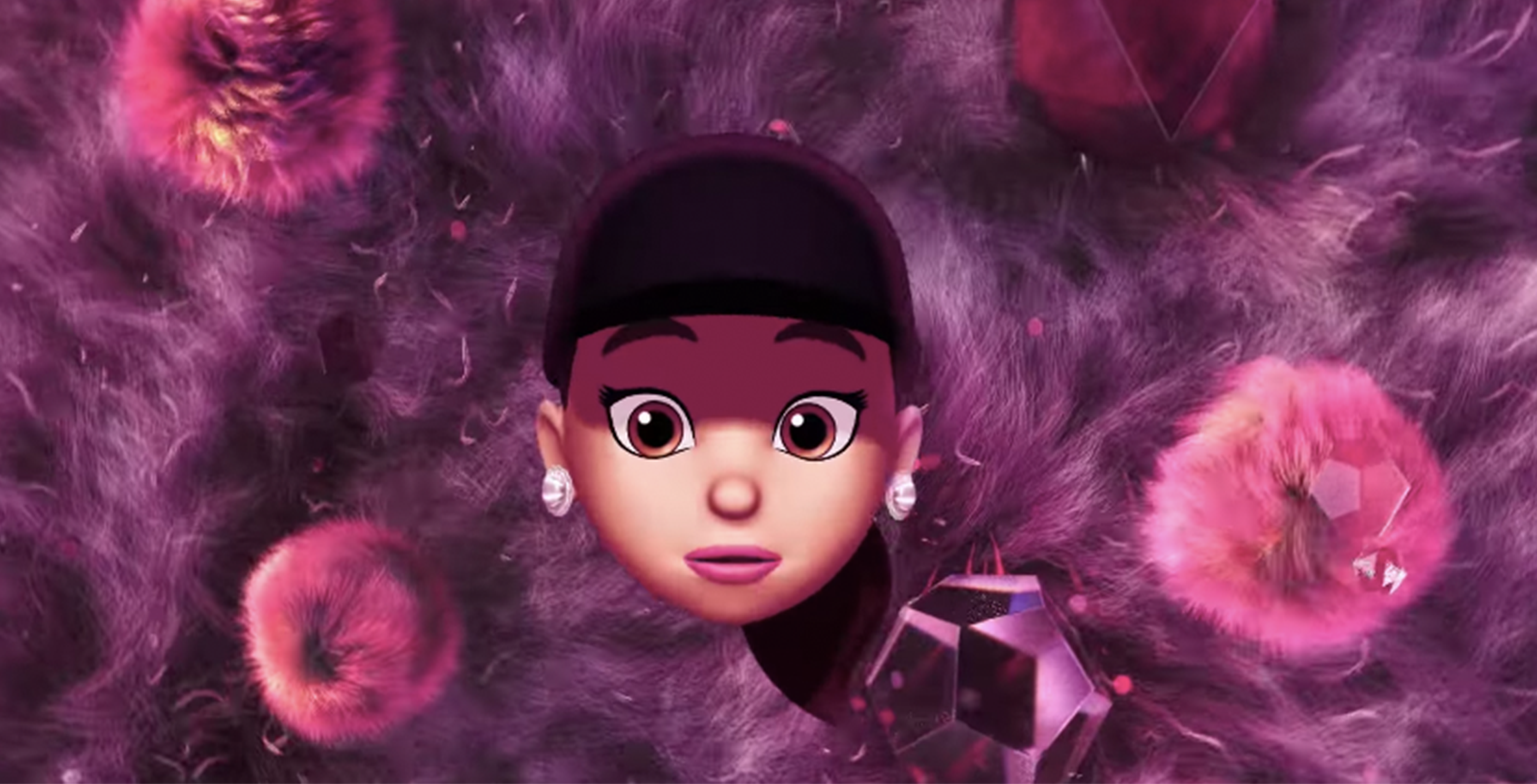 Ariana Grande’s most recent album, thank u, next, hit two records on Apple Music after its release on February 9th, 2019.

Biggest Day 1 Global for a female artist on Apple Music

However, while no stats were released, it does speak volumes to Apple Music’s growth and popularity among musicians.

When musicians break streaming records, it usually correlates to a growing number of subscribers.

When Cardi B set the record for most-streamed album by a female artist in one week, Apple’s subscribers reached over 40 million subscribers around the same time, as reported by The Verge.

At the end of January, Apple’s CEO Tim Cook announced that Apple Music had reached over 50 million paying subscribers.

It will be interesting if Ariana Grande’s album will draw in more paying subscribers later in the year.

Apple Music might be what Spatial Audio needs to go mainstream