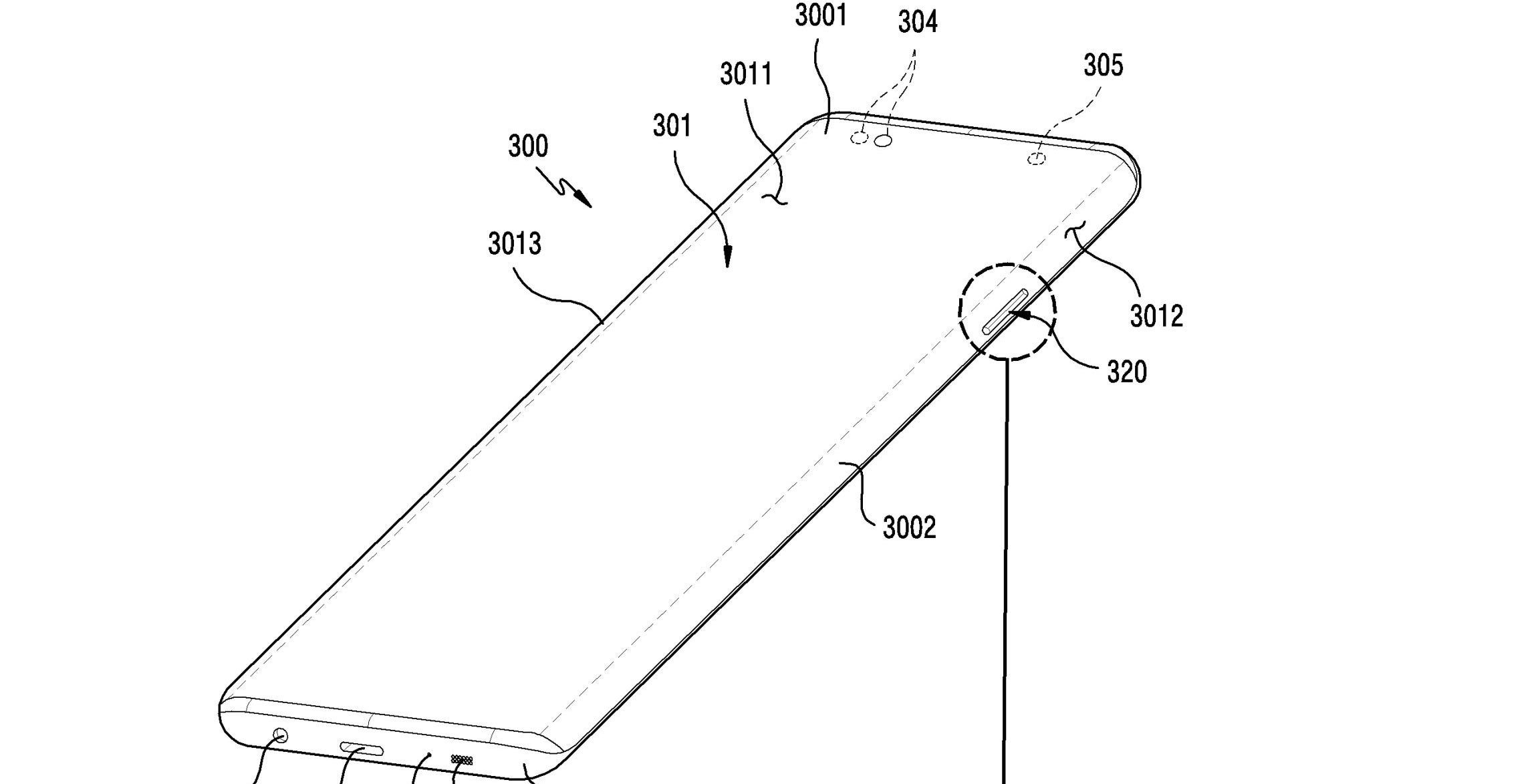 From Google to OnePlus, a variety of smartphone leaks surfaced this past week.

Here’s a breakdown of almost every smartphone leak from the last few days. The leaks below encompass news from September 1st to September 7th.

A recently uncovered Samsung patent has revealed that the company was once looking into a smartphone that features a screen that wraps around the device’s back panel. The patent indicated the phone would feature cutouts for its physical buttons — sort of like a side-notched smartphone.

Samsung is also working a Galaxy S10+ equipped with 5G equipment. The phone would be nearly identical in appearance and specs, except for the addition of a 5G antenna. Samsung would only launch a specific number of these handsets, however.

For more on the 5G Samsung Galaxy S10+, click here.

The South Korean tech giant is also working on a foldable phone, with the device originally being set to launch last year. However, information from Samsung’s mobile chief DJ Koh leads us to believe the phone will come out this year. The smartphone is rumoured to feature a 7.3-inch main display, with its outer display measuring in at 4.6 inches.

For more on the foldable Galaxy F, click here.

Apple will reportedly launch a 6.5-inch OLED iPhone XS Max. This larger phone is to feature a bigger battery, 4GB of RAM and the A12 chipset.

For more on the iPhone XS Max, click here.

An image of the OnePlus 6T box has appeared online. The box indicates the handset will feature a teardrop notch and an in-display fingerprint sensor.

For more on the OnePlus 6T box, click here.

An image of the TCL-branded Palm smartphone has surfaced online. The image showcases the device’s 3.5-inch display, 1,280 x 720-pixel resolution, 3GB of RAM and 32GB of storage alongside a Snapdragon 435 processor.

Nokia might be launching a smartphone with five rear-facing shooters (yes, you read that correctly). The leaked photo showcased the phone’s five cameras along with single flash and another sensor.

Once again the Google Pixel 3 XL has been spotted out in the wild.