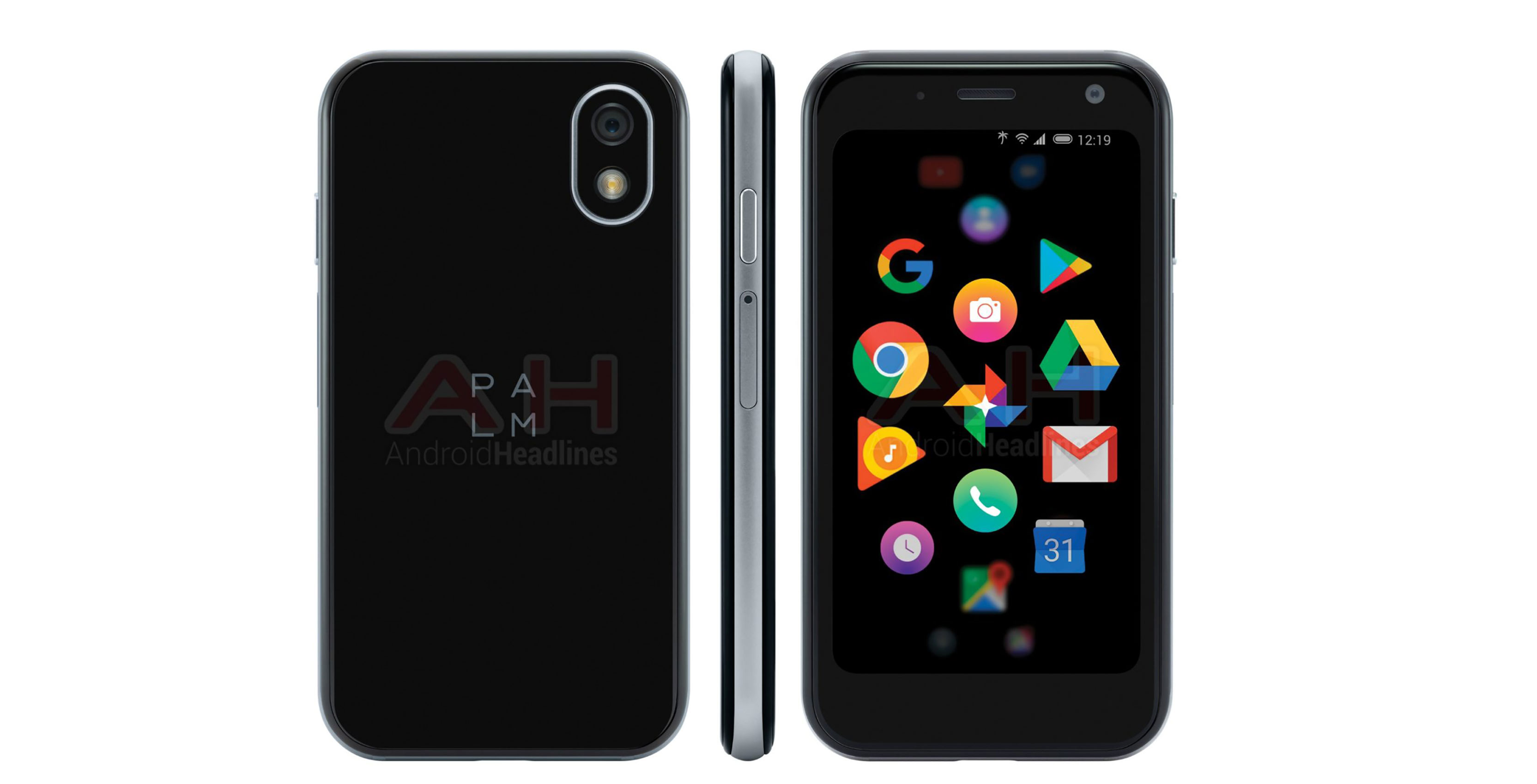 It looks like the Palm-branded Android smartphone has surfaced online yet again.

Android Headlines received a new image from a reliable source, according to the publication, which gives us our best look at the upcoming handset yet. The Palm Petito, which also features the PVG100 model number, will sport a 3.5-inch display with a 1,280 x 720 pixel resolution.

Additionally, the phone reportedly features a 3.5mm headphone jack and is expected to run Android 8.1 Oreo. Further, the smartphone is rumoured to include 3GB of RAM, 32GB of storage and a Snapdragon 435 processor.

The handset is expected to arrive in the U.S. via Verizon. It’s unclear if the phone will become available in Canada, though given that TCL is the device’s manufacturer, it’s quite likely the phone will make it here in some form.