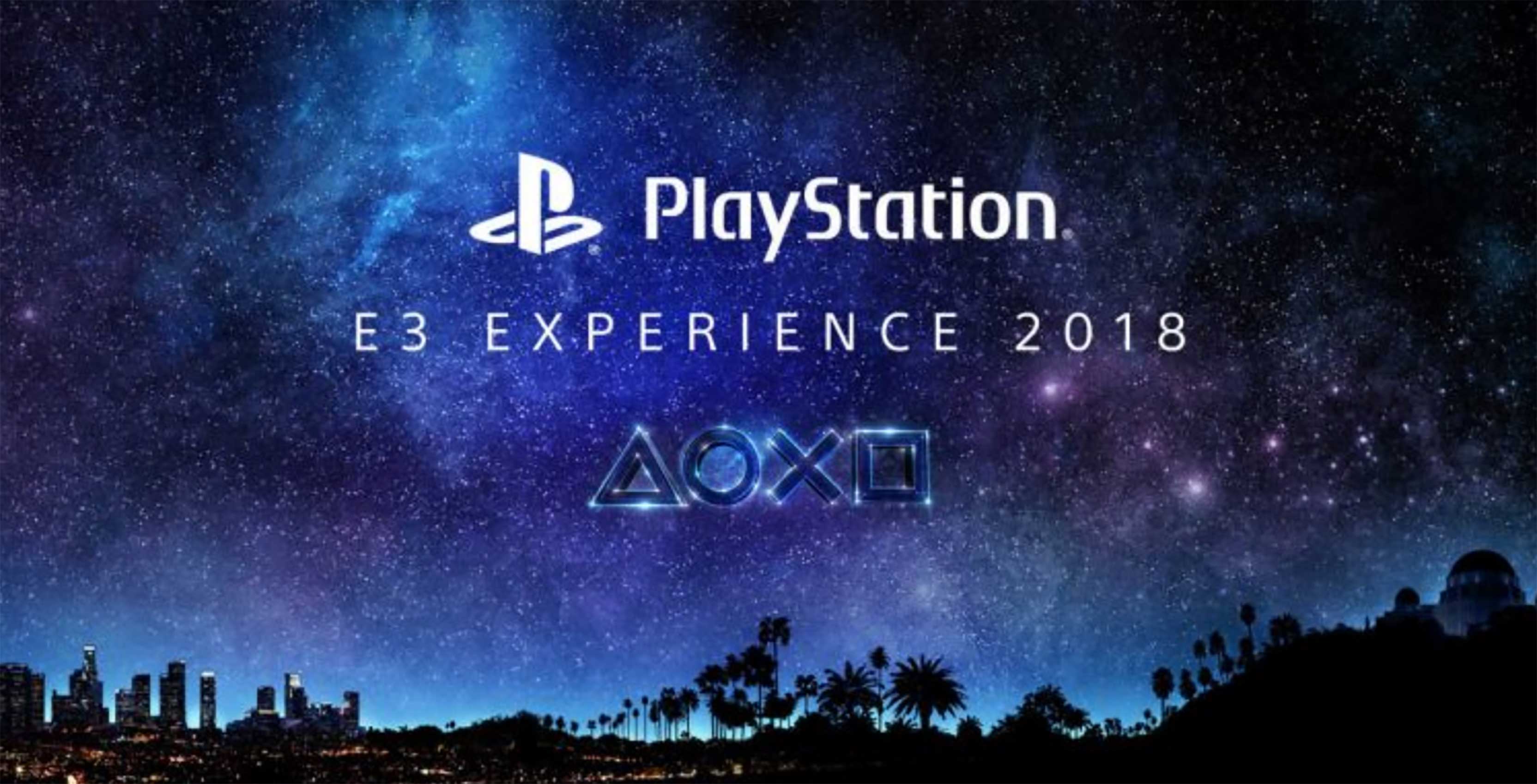 Sony has announced that it will be holding a ‘PlayStation E3 Experience’ in select Cineplex theatres across Canada on June 11th.

For the fifth year in a row, PlayStation fans will be able to watch the company’s Electronics Entertainment Expo presentation live on the big screen.

Additionally, all who attend will be given an exclusive poster and other physical “goodies,” according to PlayStation. Fans will also be given digital goods that will be distributed through the Experience PlayStation app on Android and iOS.

Tickets can be claimed for free on June 5th at 11am PT/2pm ET. Sony hasn’t yet mentioned which website to visit, although it says to refer back to the announcement blog post for the link on June 5th.

The actual presentation will begin on June 11th at 6pm PT/9pm ET, with Sony suggesting fans arrive at least 30 minutes in advance. Attendees must be 17 or older, so ID will be required to check in.

In a rare move for the publisher, Sony has actually confirmed several of the games that it will be showing during its E3 showcase. According to Sony, the presentation will offer “deep dives” on Spider-Man, The Last of Us Part II, Ghost of Tsushima and Death Stranding, as well as a look at a number of third-party games.

The below video from PlayStation’s official YouTube channel gives an idea of what to expect from the E3 Experience.

The full list of participating Canadian theatres is as follows: