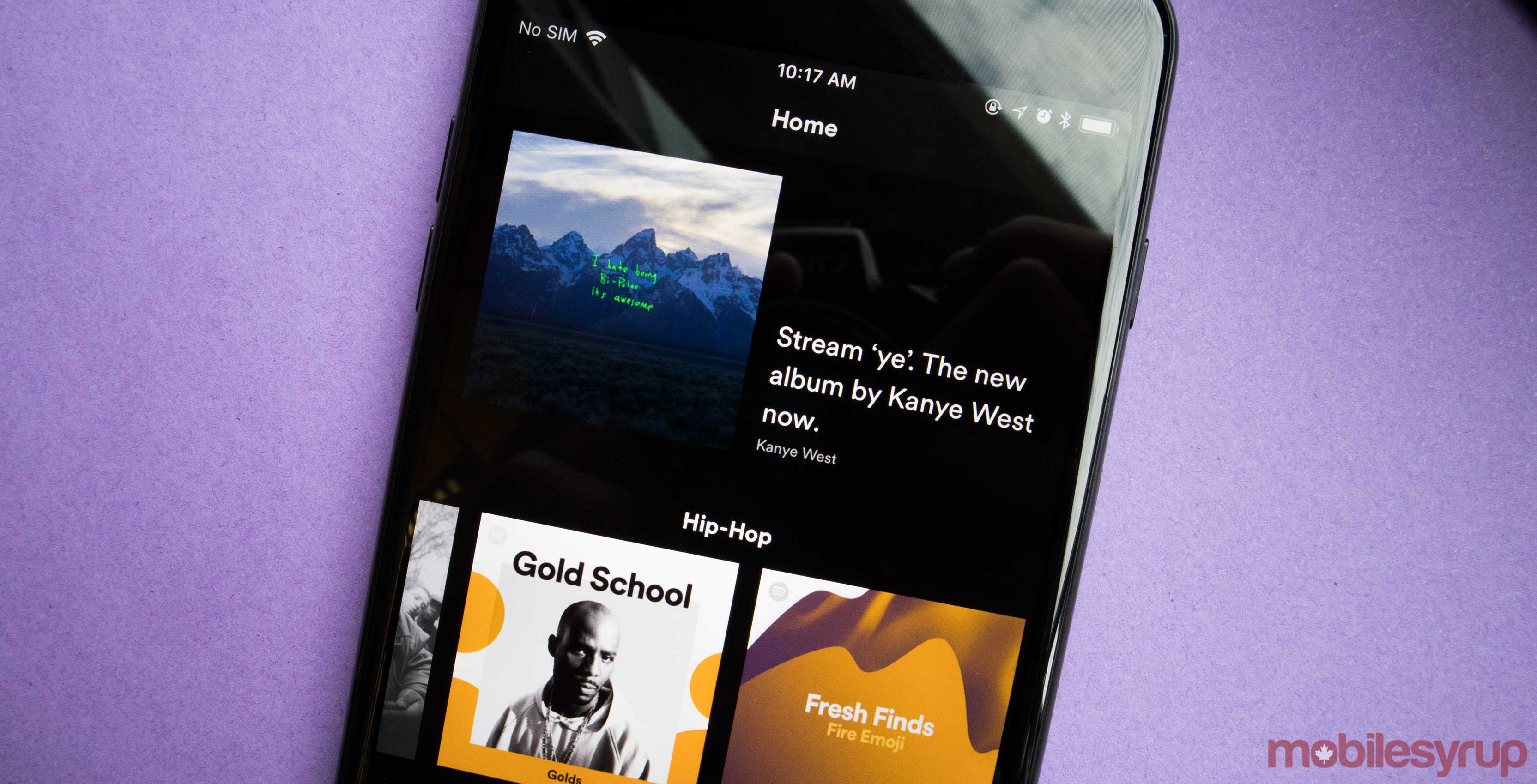 Rapper, producer, hip-hop legend and honorary Kardashian Kanye West has a new album out today, and it’s officially on all major streaming services — and Tidal.

Fans of the Old and New Kanye alike can download the album on Google Play Music, Apple Music, Spotify and Tidal.

Coming in at a lean 23 minutes and 41 seconds, Yeezy’s seven-track album explores topics like the #MeToo movement, suicide, love and Bipolar Disorder.

The album’s lead track “I Thought About Killing You” begins with a spoken word poem discussing the artist’s thoughts about his struggles with mental health, setting the stage for an album defined by self-exploration and inner reflection.

The album is indicative of the kind of work released by the New Kanye, not the artist who released albums like The College Dropout and Late Registration.

Indeed, Ye seems more in line with work like Yeezus or The Life of Pablo, in that it’s once again a meditation on Kanye West’s personal struggles and internal relationships, rather than his external concerns about how he’s perceived by his peers.

It’s important to note that absent from Ye are West’s two latest singles — “Lift Yourself” and “Ye vs. the People.”