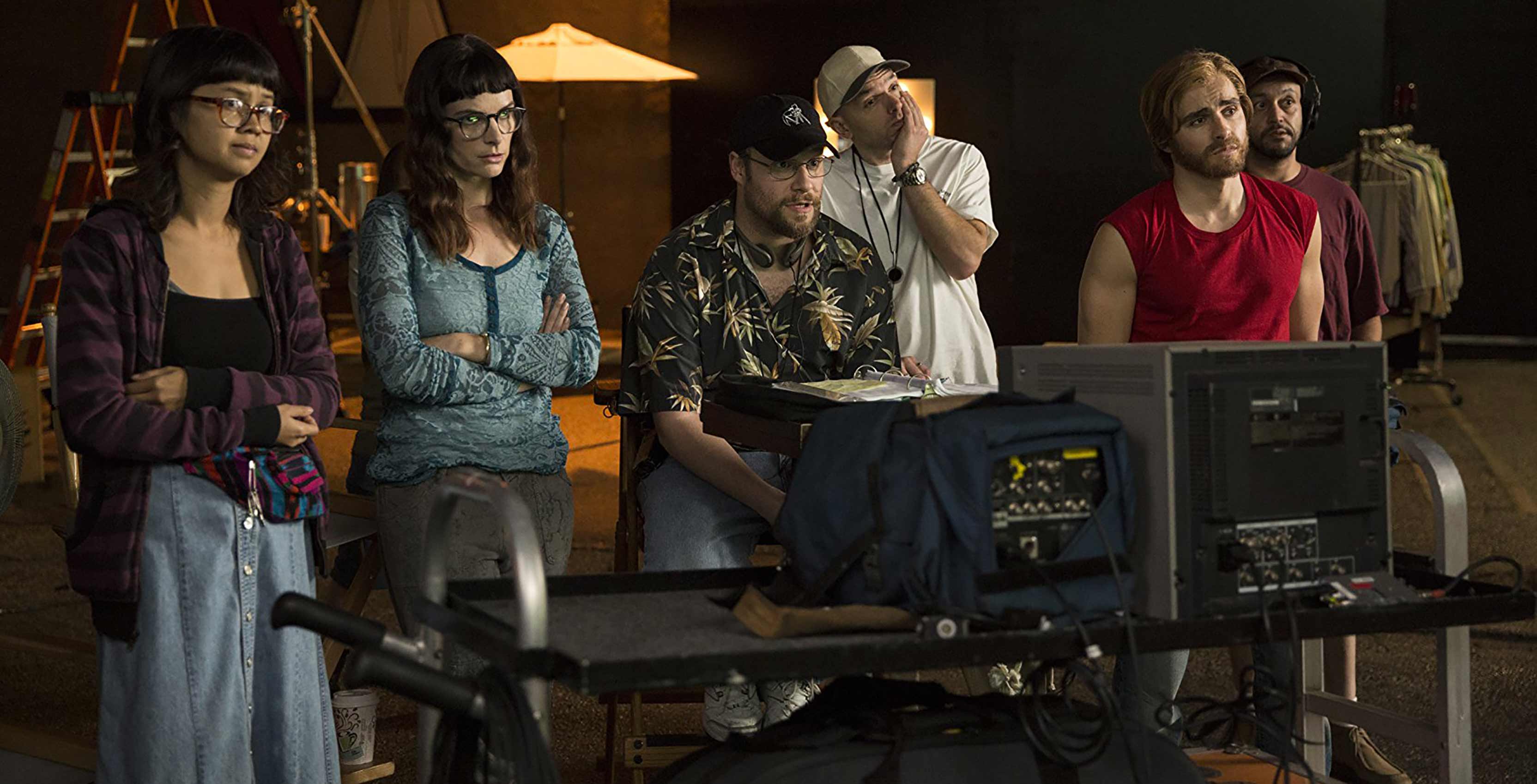 It all started earlier this week when Vancouver’s TransLink transit system announced that actor Morgan Freeman would be voicing Visa announcements in select stations and buses.

Some Canadians wondered why a Canadian actor wasn’t approached for the job — seemingly unaware that Freeman was picked due to his role as Visa spokesman — and in response, Vancouver Sun reporter Stephanie Ip suggested Vancouver’s own Seth Rogen.

A day later, however, CNN published an exclusive report featuring eight women coming forward with sexual harassment allegations against Freeman, leading TransLink to put a pause on plans for the ad campaign with the actor.

After a back-and-forth on Twitter, TransLink said it was sending Rogen a direct message to see if they could make something happen.

Will do. Incoming… ^rw

The funnyman clearly doesn’t want to settle for just Vancouver, though.

When Toronto city councillor and #6dad Norm Kelly tweeted at Rogen to get him to lend his voice to the city’s TTC announcements, Rogen revealed that he has his eyes set on more than a couple of Canadian cities.

I’ll do the whole country!

So far, there hasn’t been an update on Rogen’s Canadian transit domination schemes, with the actor most recently tweeting instead about how the latest Winnie the Pooh movie trailer made him cry.

This shit made me cry

In any case, the entire story is a strong example of how social media campaigns can have such a wide-reaching and often amusing impact, especially when they’re centred around an actor with such an iconic laugh.

Do you want Rogen to voice transit in your city? If not, which other Canadian celebrity would you like to hear instead?