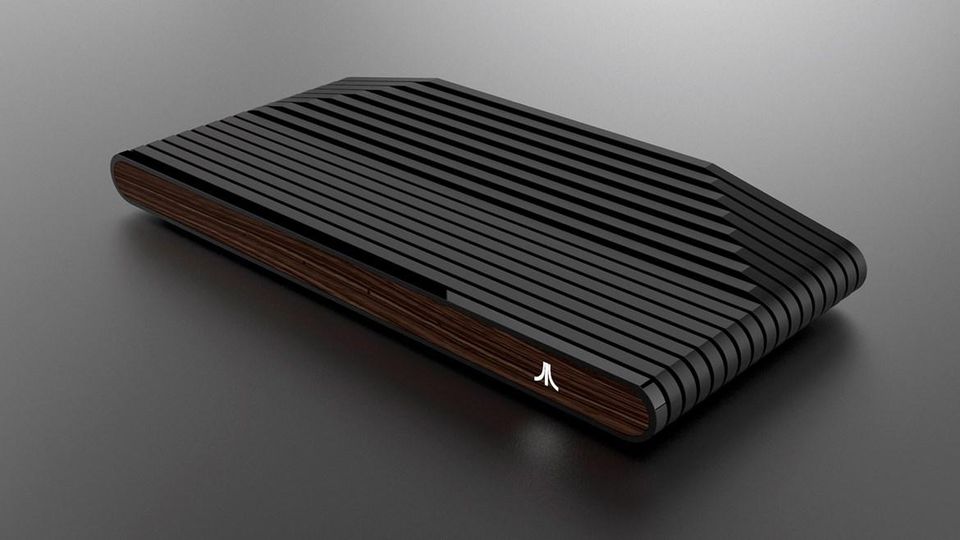 Atari’s anticipated retro revival VCS console is set to be available for pre-order on May 30th, according to the project’s Indiegogo page.

There are also a few limited time offers that are part of the Indiegogo, including a collector’s edition that features Atari’s iconic wood panel front, as well as a ‘Onyx’ black version. Pre-orders for the console start at $199 USD (which comes to roughly $255 CAD) and launch on May 30th.

Strangely, neither of these packages include a controller, with the announcement on the VCS’ Indiegogo page reading that “other packages will include the Classic Joystick and Modern Controller.” 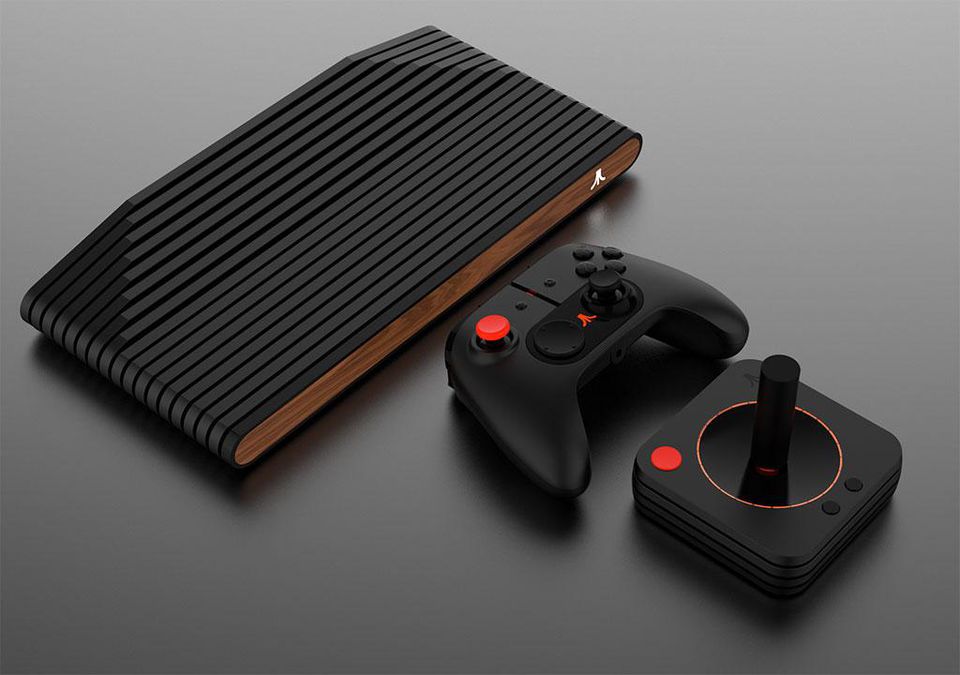 Atari has confirmed that the VCS supports 4K output, HDR, dual-band Wi-Fi, USB 3.0 and even Bluetooth 5. The system is also set to be powered by an AMD processor, though it’s unclear exactly what one. It’s likely that the console features a Tegra processor of some sort.

That said, Atari still remains tight lipped regarding what games will actually be available on the system. We know that the system is set to come pre-loaded with Atari Vault, a 100-plus game collection of classic Atari games like Asteroids, Centipede and Missile Command. The company has also stated in the past that the system will feature “a full range of popular modern titles,” though it’s unclear what those games actually are.

No developer — or even Atari itself for that matter — has discussed what original games are coming to the console.

To be clear, the Atari of 2018 is not the Atari you may or may not have grown up loving. The company has changed hands multiple times since the 80s and is in many ways just a nostalgic brand name at this point.

While pre-orders for the VCS launch on may 30th, the console isn’t set to actually release until some point in 2019.

I can’t wait to play Frogger in 4K.

Atari’s retro console is called the ‘VCS,’ pre-order date to be announced in April