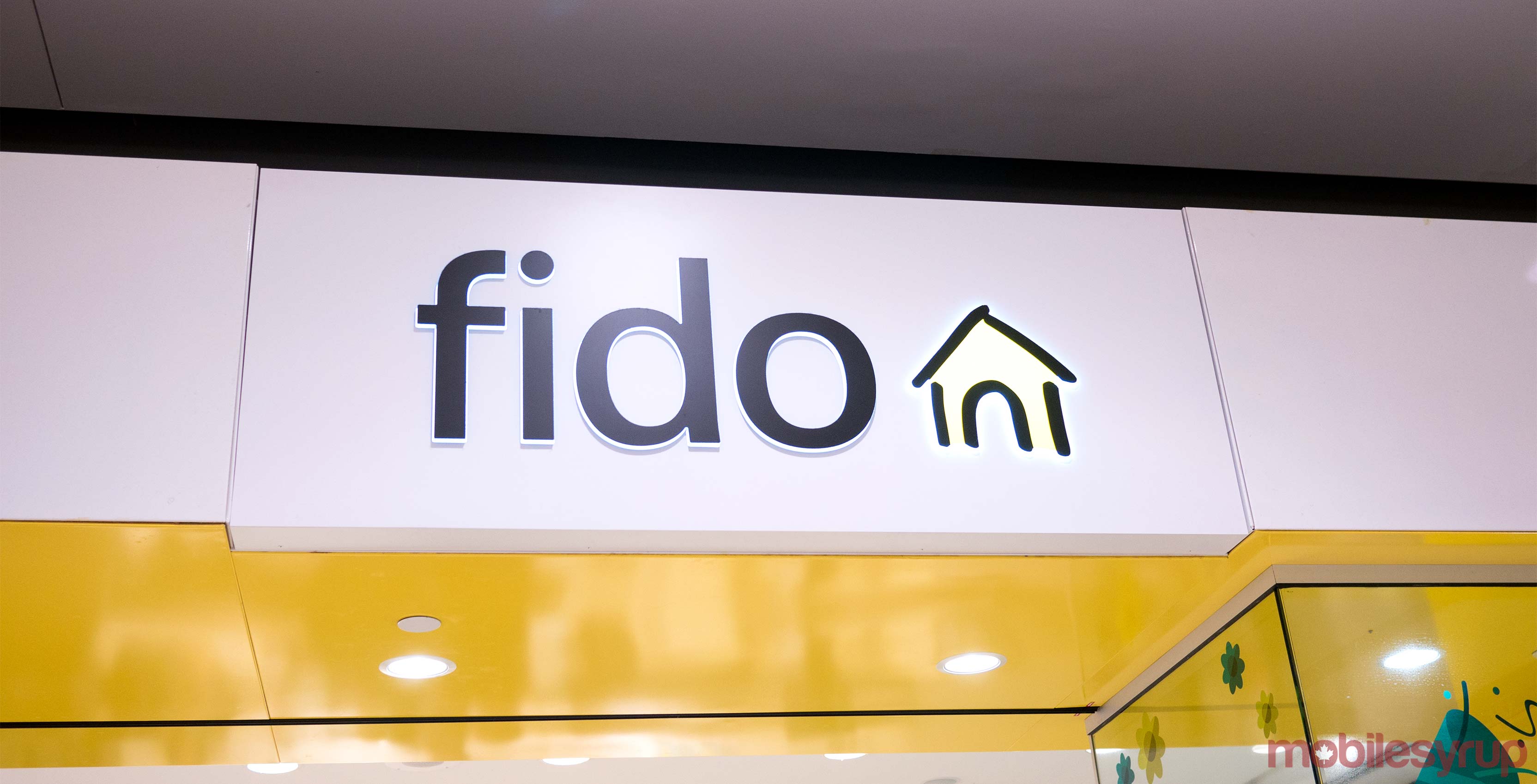 Some Fido customers in Ontario, Alberta and British Columbia have spotted a deal for 5GB and 10GB plans starting at $40 for 5GB and $75 for 10GB.

Existing customers at the Rogers-owned flanker brand posted confirmation of the deal to a thread on Red Flag Deals, though many did not see the offers and were not able to get them through contacting customer service.

One commenter noted that it seemed like the carrier was offering these deals only to those paying $40 and under per month. While this might seem likely from a business standpoint, it’s unconfirmed.

The deals are as follows:

The plans include unlimited Canada-wide minutes and unlimited international SMS/MMS.

Fido is also currently offering a free Google Home Mini with the purchase of any LG device on a two-year contract until April 19th.