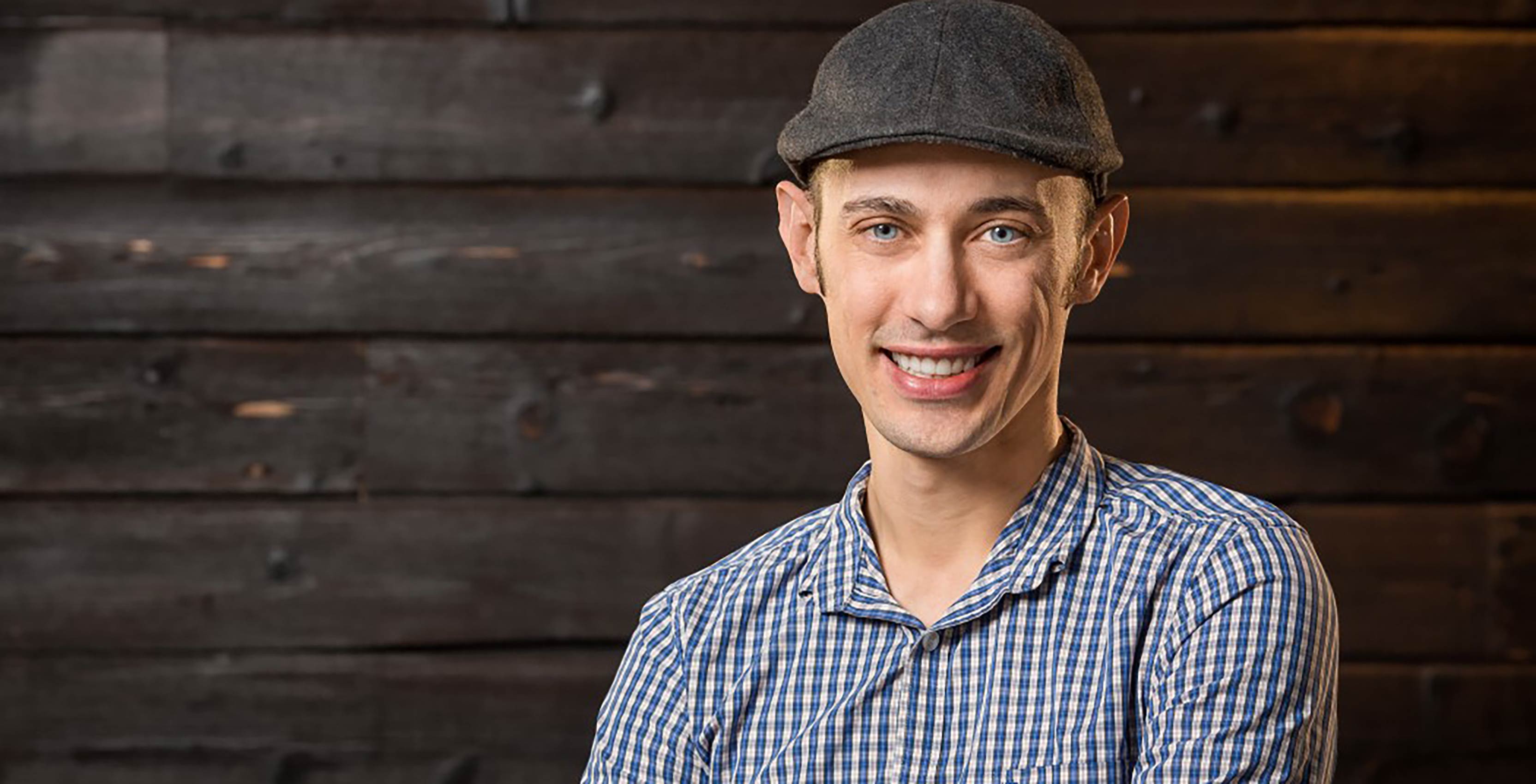 Shopify’s 37-year-old German-born CEO, Tobias Lütke, is Canada’s newest tech billionaire (again). After losing the distinction following a short-selling attack on the Ottawa-based e-commerce giant, Lütke (and Shopify) bounced back after strong quarterly numbers and a $1 million-per-minute Black Friday. For better or worse, Lütke has become Canadian tech’s portrait of success, like Mike Lazaridis and Jim Balsillie before him. Is Lütke prepared to handle the heat of the spotlight, or are we all just waiting for a few more billionaires to join him onstage? Bloomberg’s Gerrit De Vynck joins to discuss.

Speaking of the spotlight, Pokémon Go developer Niantic is preparing to jump back in with a new AR game based upon the Harry Potter universe. Can Niantic learn from past poké-mistakes and create an augmented reality experience with lasting impact?

Canadian Content music clip (under fair dealing): “If I Had $1000000” by Barenaked Ladies