LG G6 Plus is now available in Canada exclusively through Vidéotron 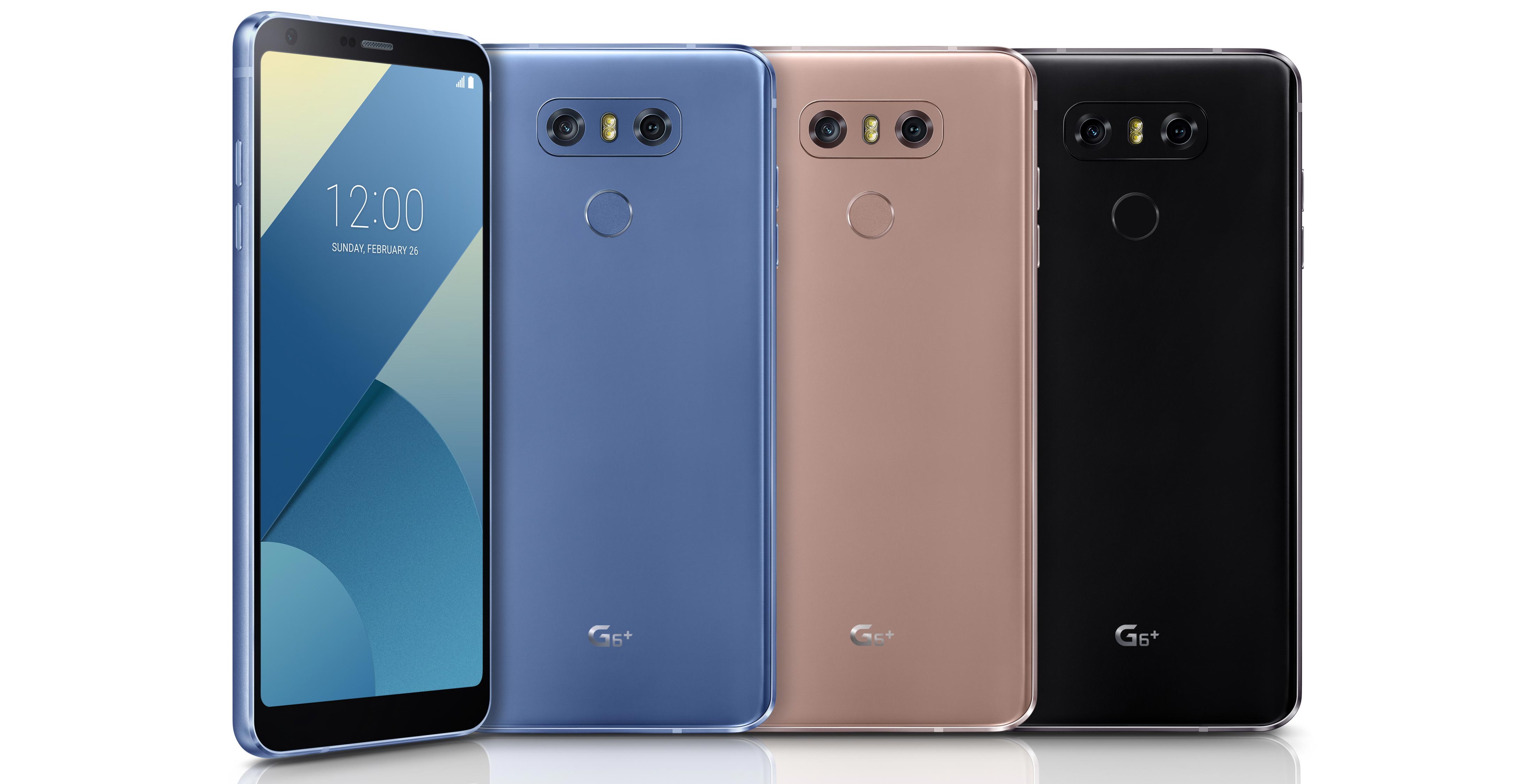 LG has announced that starting today, the LG G6 Plus is available in Canada through Quebec-regional carrier Vidéotron.

The arrival of the G6 Plus is a surprise reveal, considering LG previously told MobileSyrup the G6 Plus wouldn’t touch down in Canada.

The device offers two main improvements over the G6 — 128GB of base internal storage (expandable up to 2TB), rather than the 32GB of storage available in the original G6, and a 24-bit Hi-Fi Quad DAC (the G6 didn’t have a Quad DAC in North American variants). Additionally, the G6 Plus is available in a unique ‘marine blue’ colour, rather than the G6’s ‘ice platinum’ and ‘astro black’ variants.