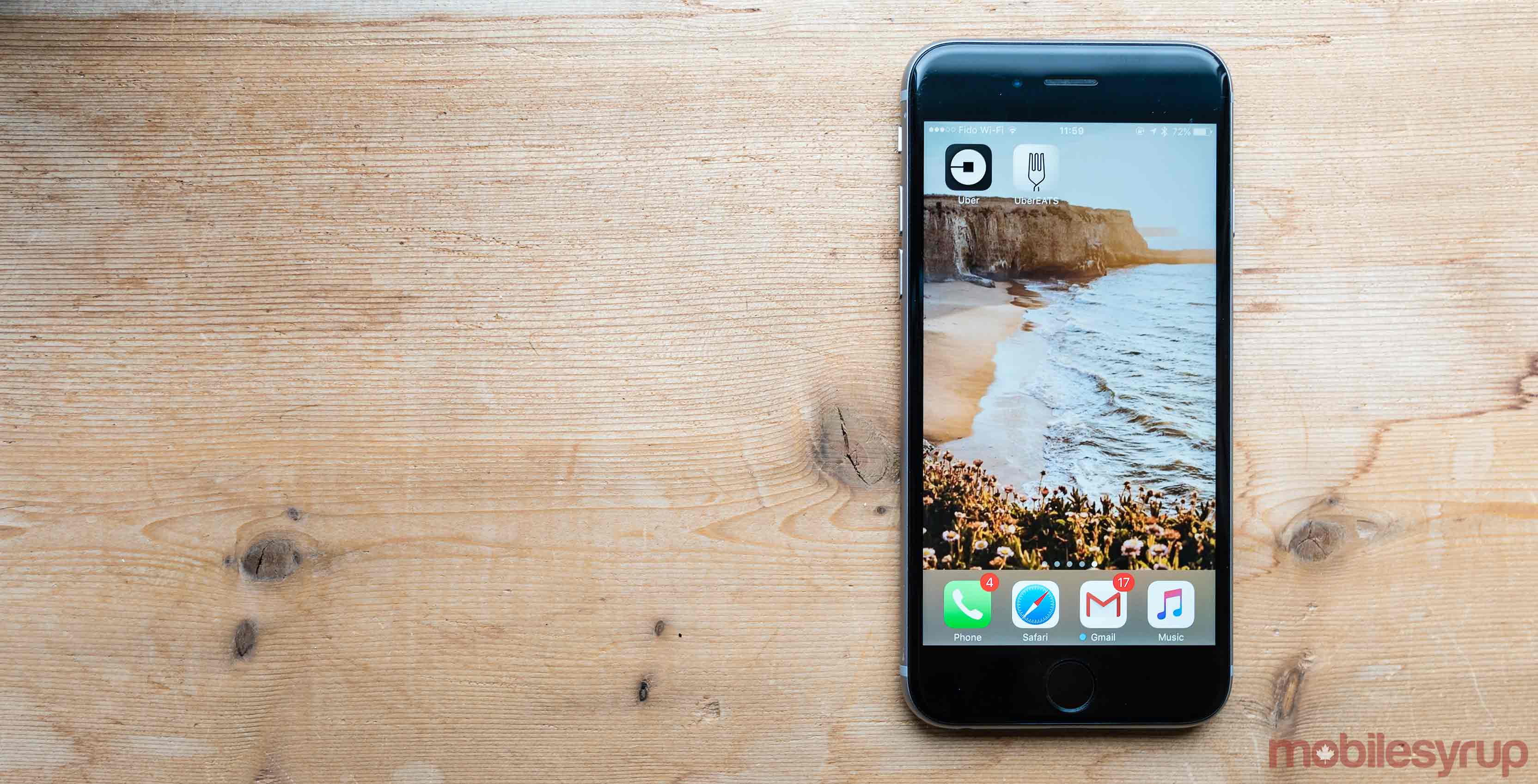 UberEATS is now available in over 100 cities in 27 countries around the world.

The company says the 100th city mark was passed with the debut of UberEATS in two Brazilian cities — Rio de Janeiro and Belo Horizonte.

It’s worth noting that Toronto was the first city to offer the UberEATS mobile app when it launched at the end of 2015. 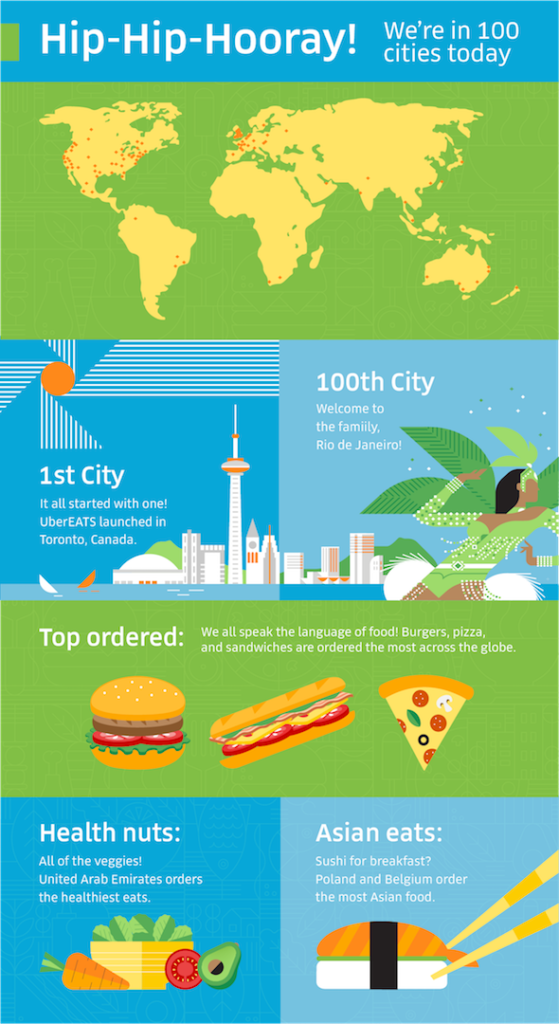 Uber credits the growth of the service to making smart partnerships in different cities, such as with Ching in Toronto, which it says holds the world title for delivering the most food, with more than 8,000 meals delivered.

In related news, McDonalds recently partnered with UberEATS to deliver fast food from 187 restaurants across Canada.

As well, Uber announced last week that it had completed its five billionth ride across the world.