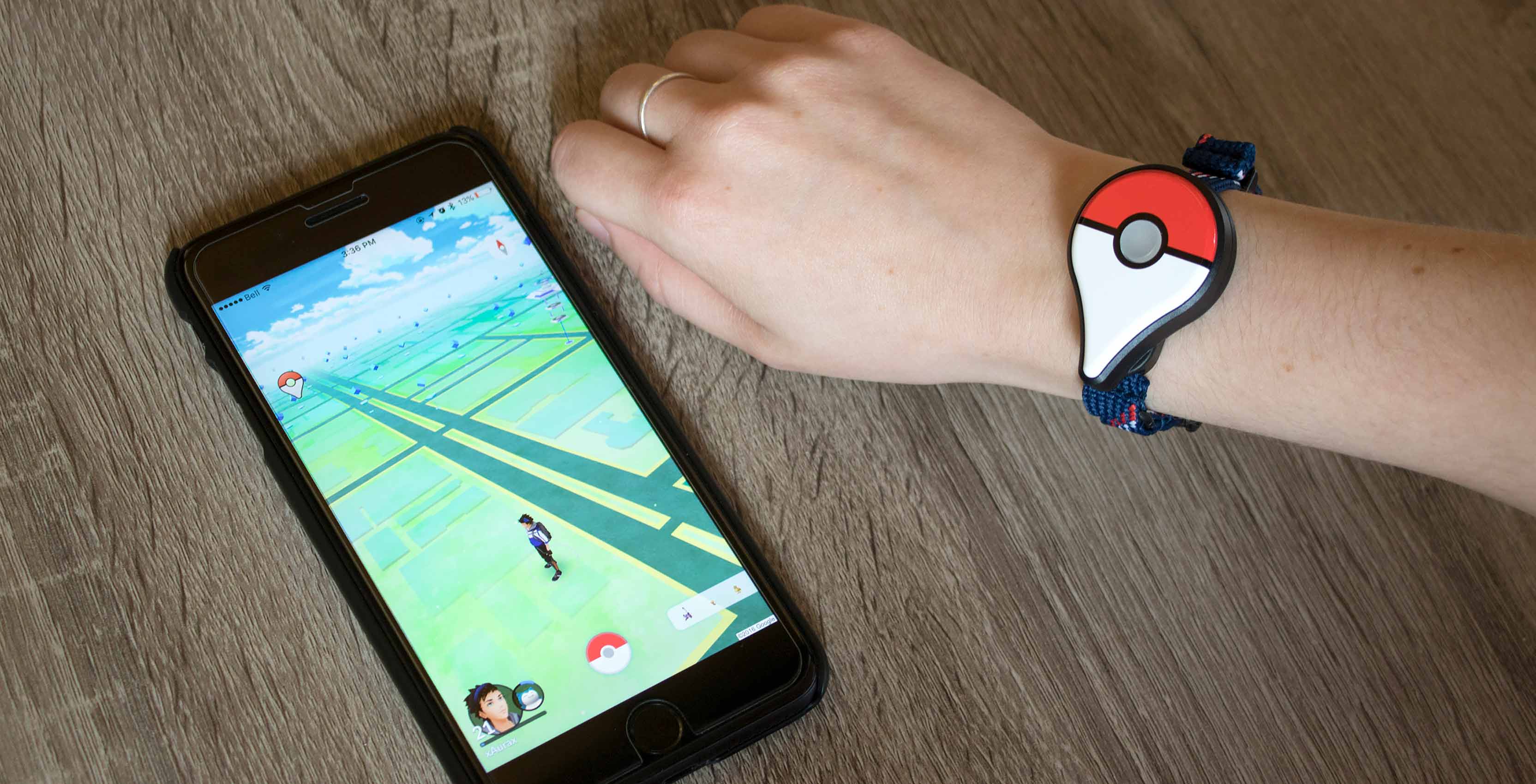 A Pokémon-centric Nintendo Direct will be streaming tomorrow, June 6th, detailing what’s to come in the popular pocket monster series.

The presentation will go live at 7 a.m. PT/10 a.m. ET and last for approximately eight minutes. It will be made available through Nintendo’s website and Twitch and YouTube channels.

It’s unknown what, exactly, may be revealed during the stream, though The Pokémon Company is promising that “exciting news [is] on the way for Pokémon fans.” One possible announcement may come in the form of the long-rumoured “Pokémon Stars” game. The title is said to be a Nintendo Switch follow-up to last year’s hit Sun and Moon games on the 3DS. Over the past month, Nintendo has even been rolling out star-themed hints online.

Pokémon GO may also be featured, as the hit mobile game is nearing its one year anniversary following its debut in July 2016. “Huge” new features are expected to be added to the game later this year, including player vs. player battling and legendary Pokémon.

In other mobile game news, The Pokémon Company recently launched called Magikarp Jump for iOS and Android devices, featuring the dopey fish-type monster. Last week, another smartphone game was revealed in the form of Pokéland, a spiritual successor to Pokémon Rumble.

Next week, Nintendo will show off even more titles in a presentation at the Electronics Entertainment Expo (E3). On June 13th, the Japanese game giant will air the “Nintendo Spotlight E3 2017” at 9 a.m. PT/12 p.m. ET, showcasing upcoming titles for the Nintendo Switch. Nintendo is expected to stream this event through the aforementioned social media channels.