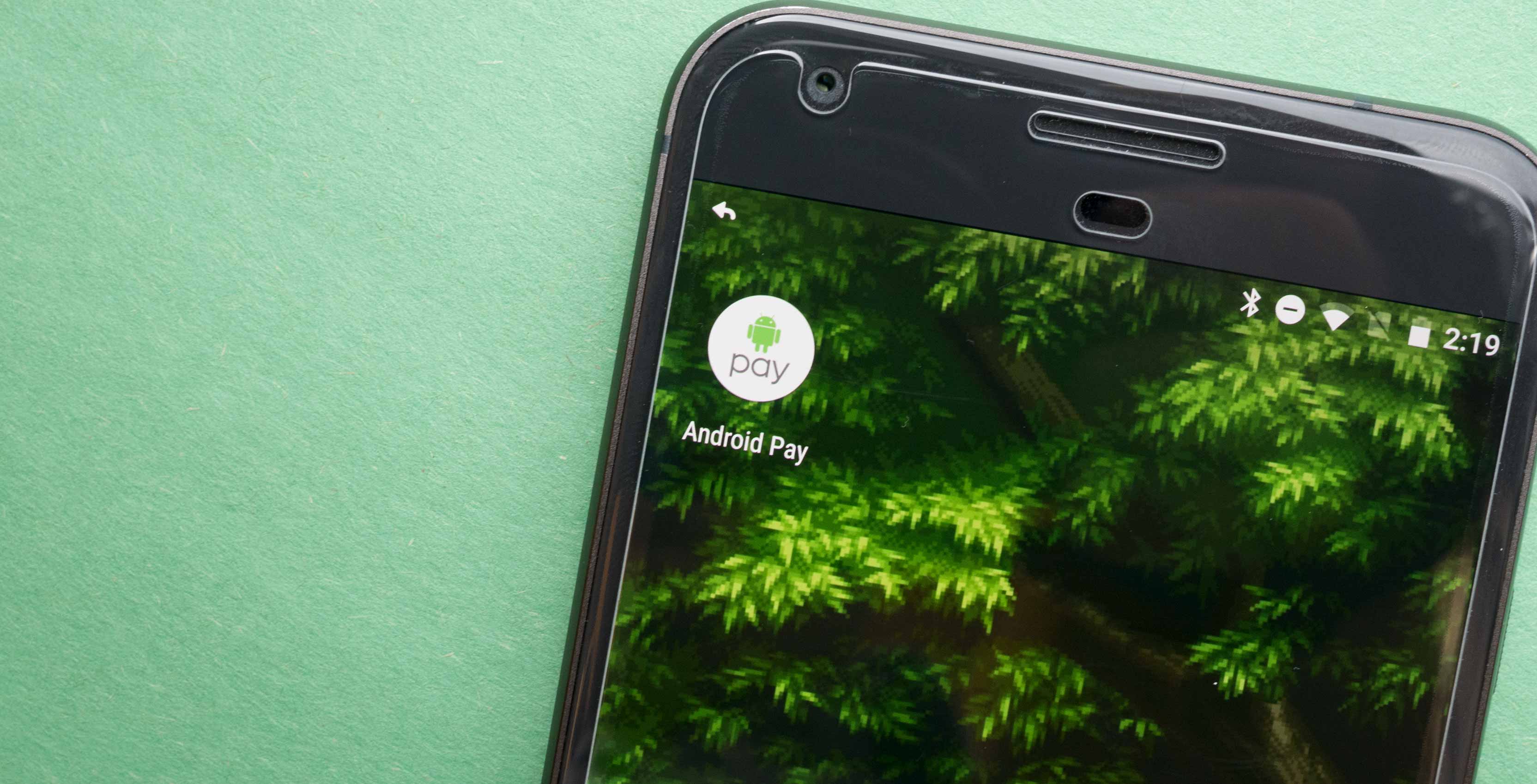 Android Pay is finally available in Canada as of May 31st, allowing Canadians to make mobile payments with their Android device at locations like Tim Hortons, McDonalds, Best Buy and more, all from their Android smartphones.

Using Android Pay, purchases under $100 can be made with a simple tap of a phone, while purchases over this amount require additional authentication, such as a fingerprint scan.

TD and RBC haven’t gotten on board with the Android mobile payments yet, with Google stating that these institutions will likely add the feature in “the next several quarters” instead. Tangerine also doesn’t support Android Pay, although the company says the payment option is “on [its] radar.”

For more on Android Pay, check out a comprehensive guide on how to use the mobile payment feature. As well, experts in Canada recently weighed in on the impact Android Pay may have in Canada.