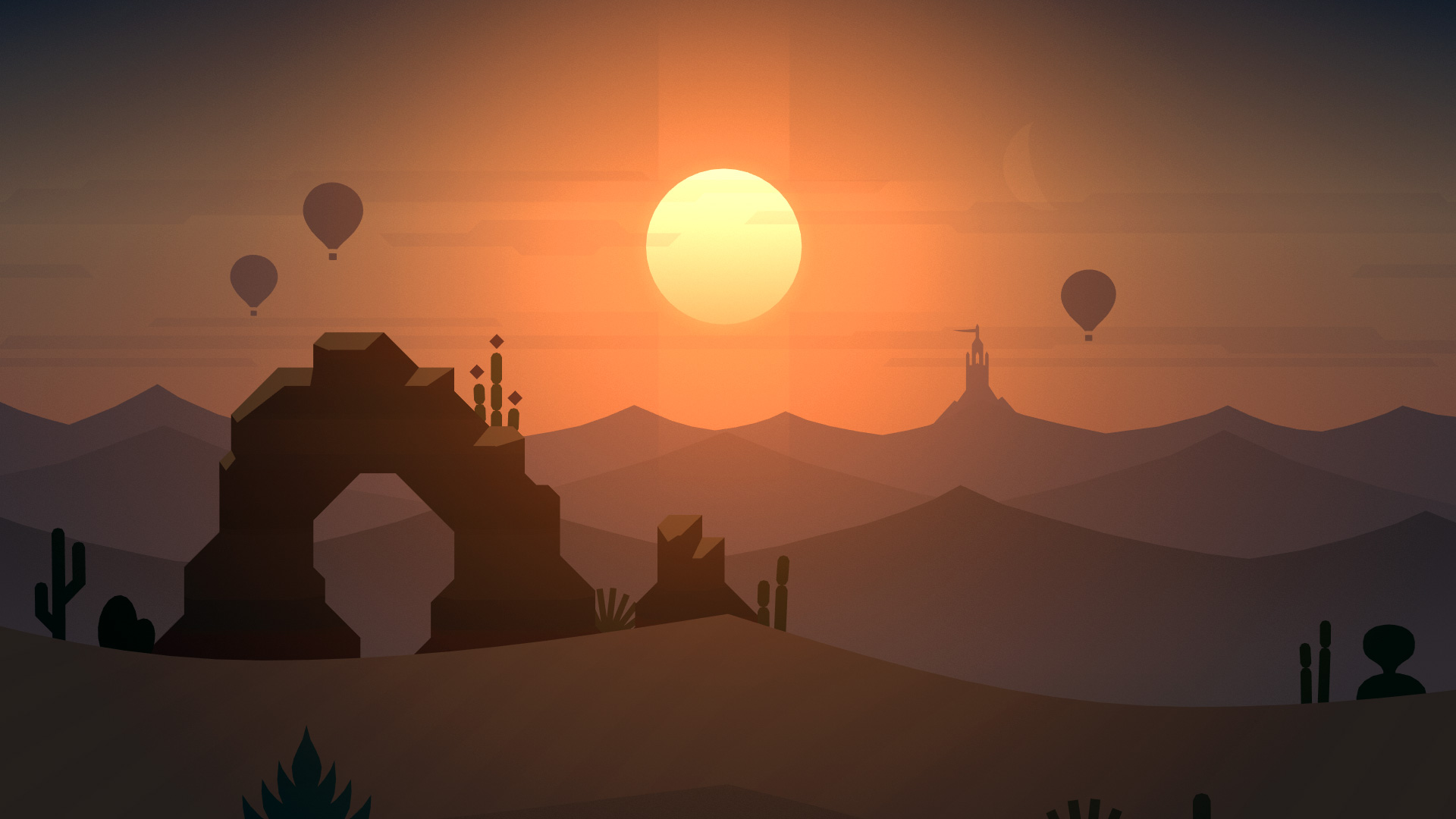 Snowman games, the Toronto-based team behind Alto’s Adventure, has released a new teaser trailer for the series’ sequel, Alto’s Odyssey.

The trailer shows off the same tranquil gameplay the original Alto’s Adventure is known for, only in what looks like a desert environment.

The studio first teased Alto’s Odyssey back in December with an image featuring the text “the next adventure awaits.” The game is set to launch this summer, though specific platforms have not been announced. It’s likely that Alto’s Odyssey will launch first on iOS, before eventually making its way to the Apple TV and Android. 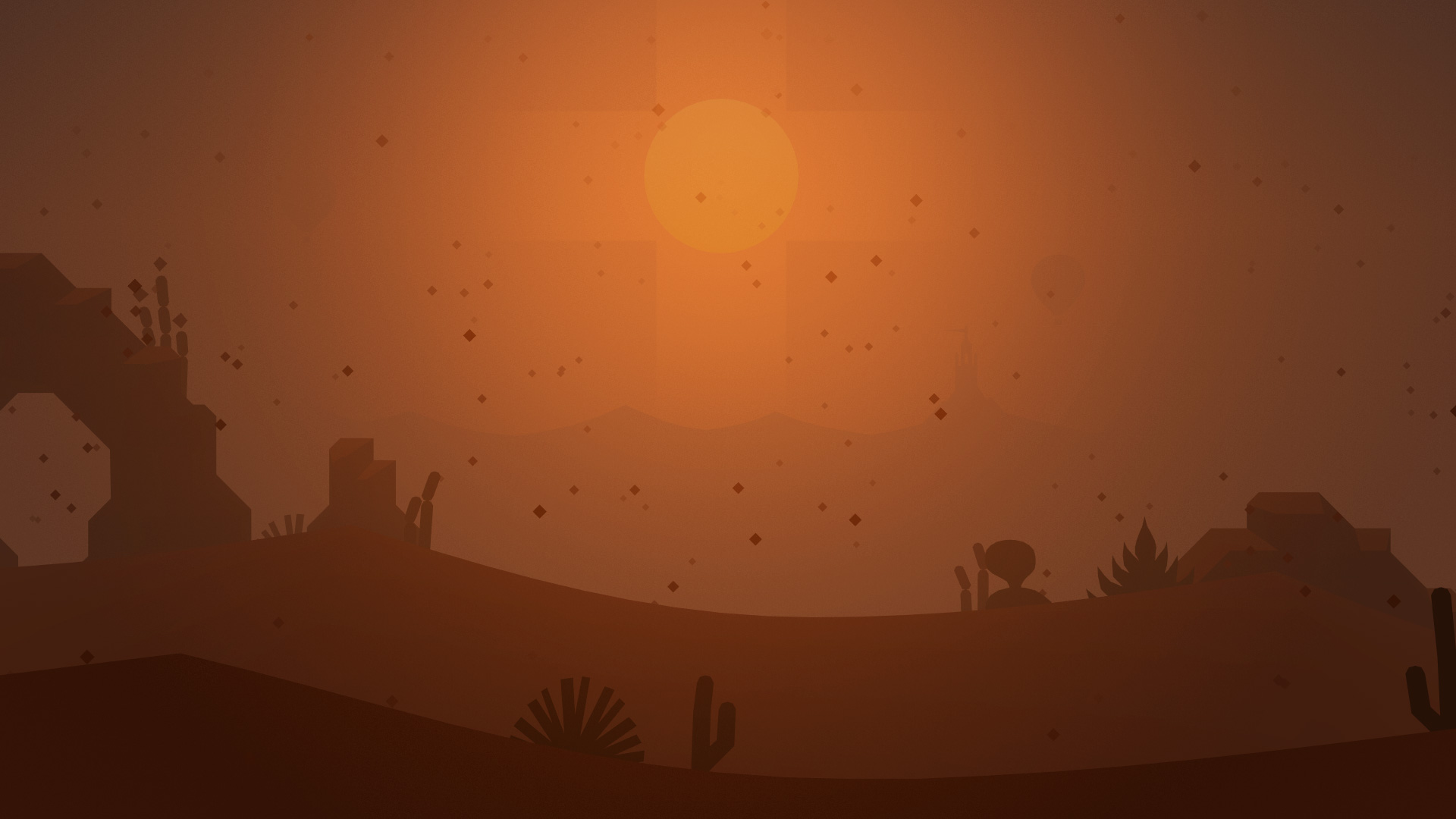 “Even typing that is surreal. Like so many developers, we had no idea how the game would be received when it came out. If nothing else, we hoped it would help people find just a little bit of serenity and solitude amid the daily hustle and bustle,” writes the studio in a recent blog post revealing the game’s official release date.

Along with announcing Alto’s Odyssey’s official release date, the studio has also revealed that the Android version of Alto’s Adventure has hit 20 million downloads worldwide.

Snowman is also working on a story-driven puzzle game called Where Cards Fall as well as a skateboarding game called Skate City that looks like it shares some gameplay traits with the Alto series.