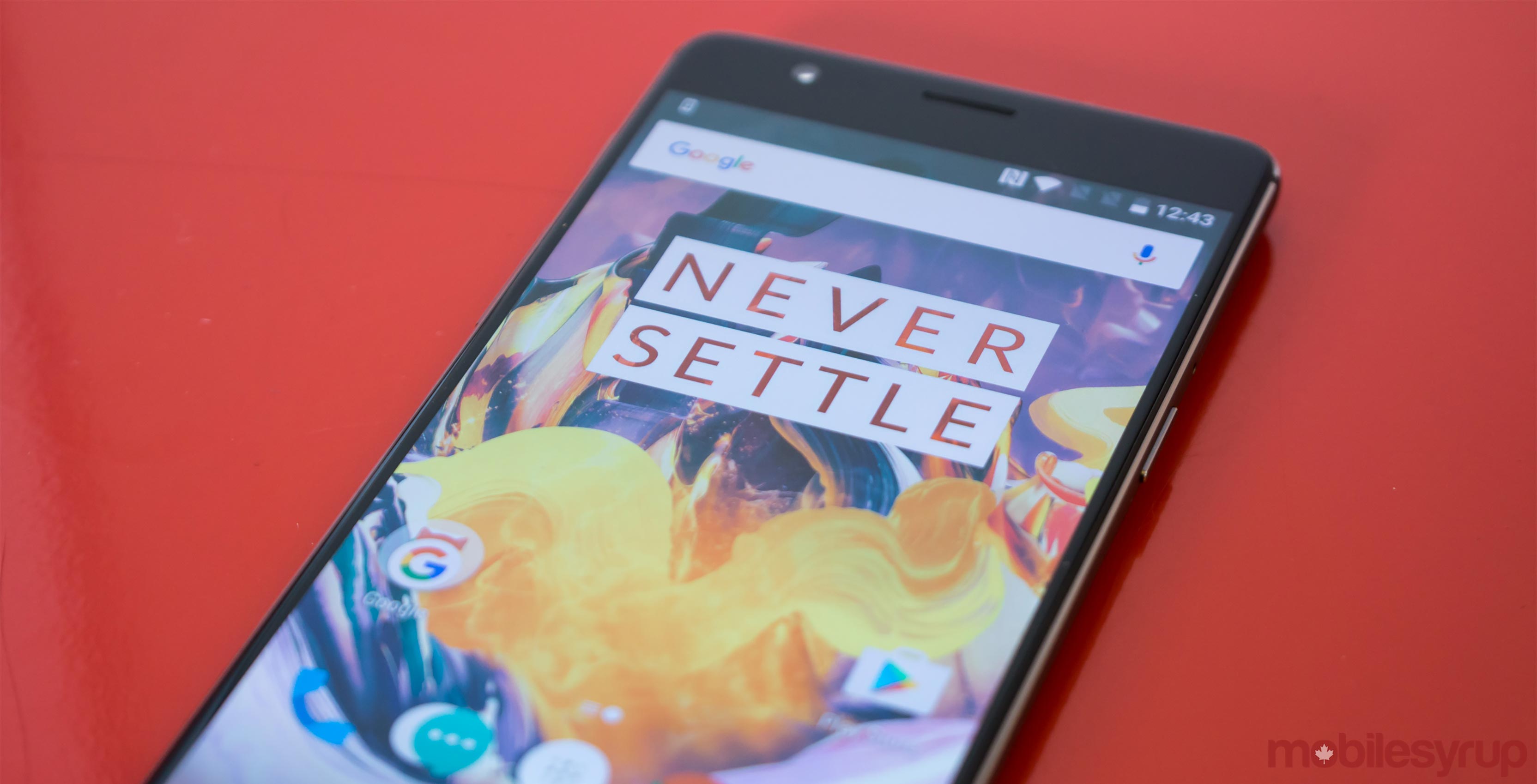 The OnePlus 5, the next flagship smartphone from Chinese smartphone startup OnePlus, will arrive this summer, the company has confirmed in an exclusive interview with The Verge.

As previously rumoured, the startup will not call its new smartphone the OnePlus 4 due to the fact that the number four is considered unlucky in Chinese culture — though technically the OnePlus 5 will be the company’s fifth smartphone.

OnePlus did not reveal what kind of internal specs consumers can expect from the company’s next smartphone. However, most rumours point to the device featuring a dual-lens rear-facing camera setup and high-end Snapdragon 835 processor.

Earlier this week, OnePlus teased that it was hard at work on the OnePlus 5.