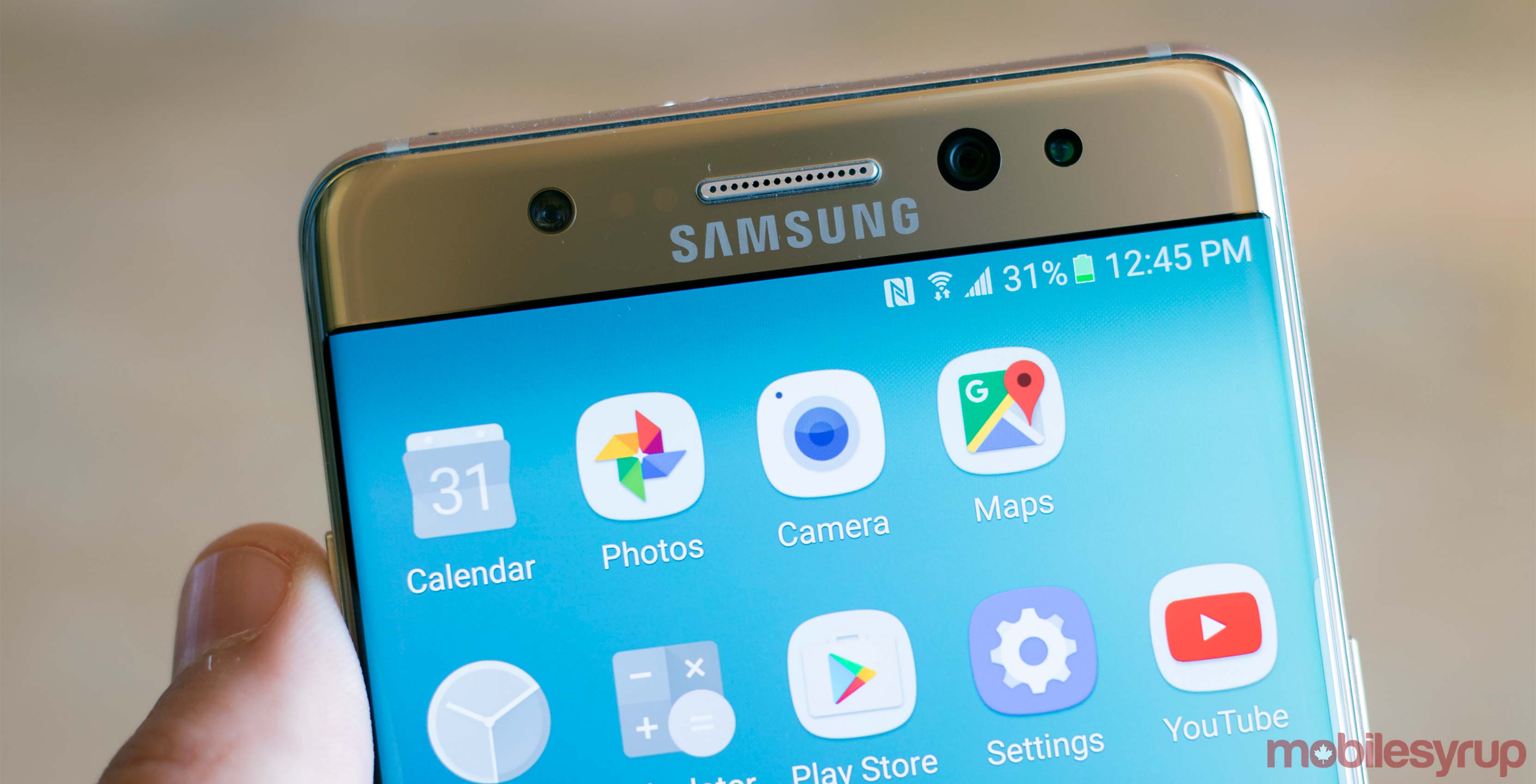 Samsung’s reported code name makes clear its aspirations for the next Galaxy Note following the Note 7’s combustion-related recalls — it wants to be ‘Great.’

The news comes from SamMobile, which states the previously reported nickname — ‘Baikal,’ after a lake situated in Siberia considered the deepest the world — is incorrect.

In addition to the nickname, the publication also reports the model number for the international unlocked variant of the Note 8: SM-N950F. The model number skips by the N940 range to N950, due to the fact that the number four is unlucky in Korean and many other East Asian cultures, leading to a steadfast avoidance known as tetraphobia.

SamMobile also reports the South Korean market may see a refurbished model of the Note 7, perhaps in an effort to appease Greenpeace (which protested its Mobile World Congress event) by reusing and recycling old Note 7 parts.

Users are reporting freezing issues with the Galaxy Note 8