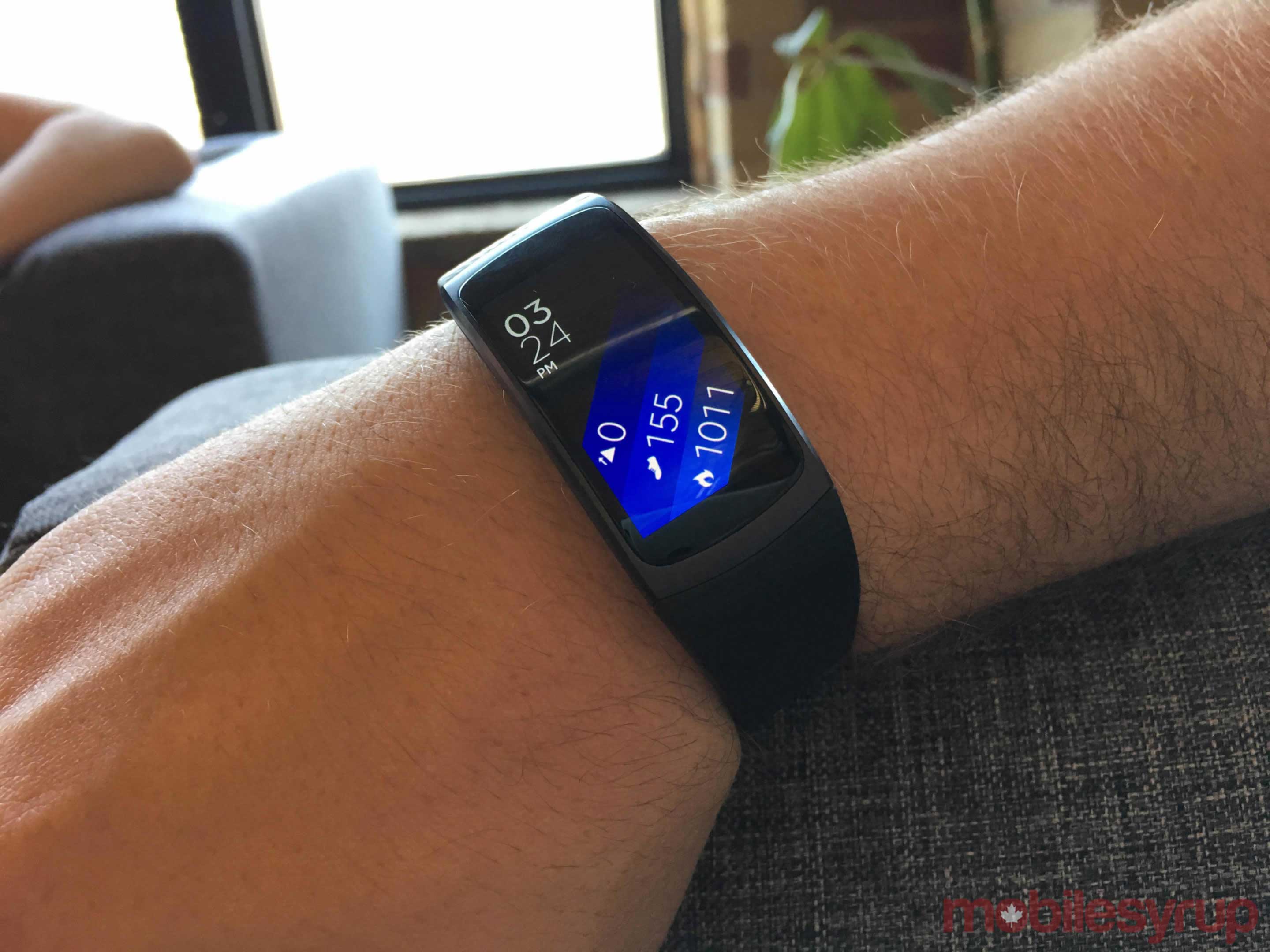 Though Samsung hasn’t stated it explicitly, the exclusion of the company’s only Android Wear watch, the Gear Live, from the Android Wear 2.0 update list furthers the idea that it’s eschewing Google’s wearable operating system in favour of its own Tizen OS.

While Samsung’s Gear Live is admittedly around two years old — which could be partly the reason behind skipping the update — Deidre Richardson of Tizen Experts points out that the smartwatch market is not yet as fast-paced as the smartphone market (when it comes to both software and hardware releases) and adds that the LG G Watch R, which is on the update list, is over two years old. Samsung could easily have signed up for the update if it had an interest in furthering its development for the OS.

In May 2016, multiple Samsung executives told Fast Company that “no more Samsung Android Wear devices are in development or being planned,” further stating that Tizen is “far more battery efficient than Android Wear.” It later reneged slightly on the statements, telling MobileSyrup in a statement: “Samsung has not made any announcement concerning Android Wear and we have not changed our commitment to any of our platforms.”

Actions speak louder than words, however, and for the immediate future, it appears the future for Samsung’s wearables is Tizen-based.