Pokémon Go is now available on the Apple Watch 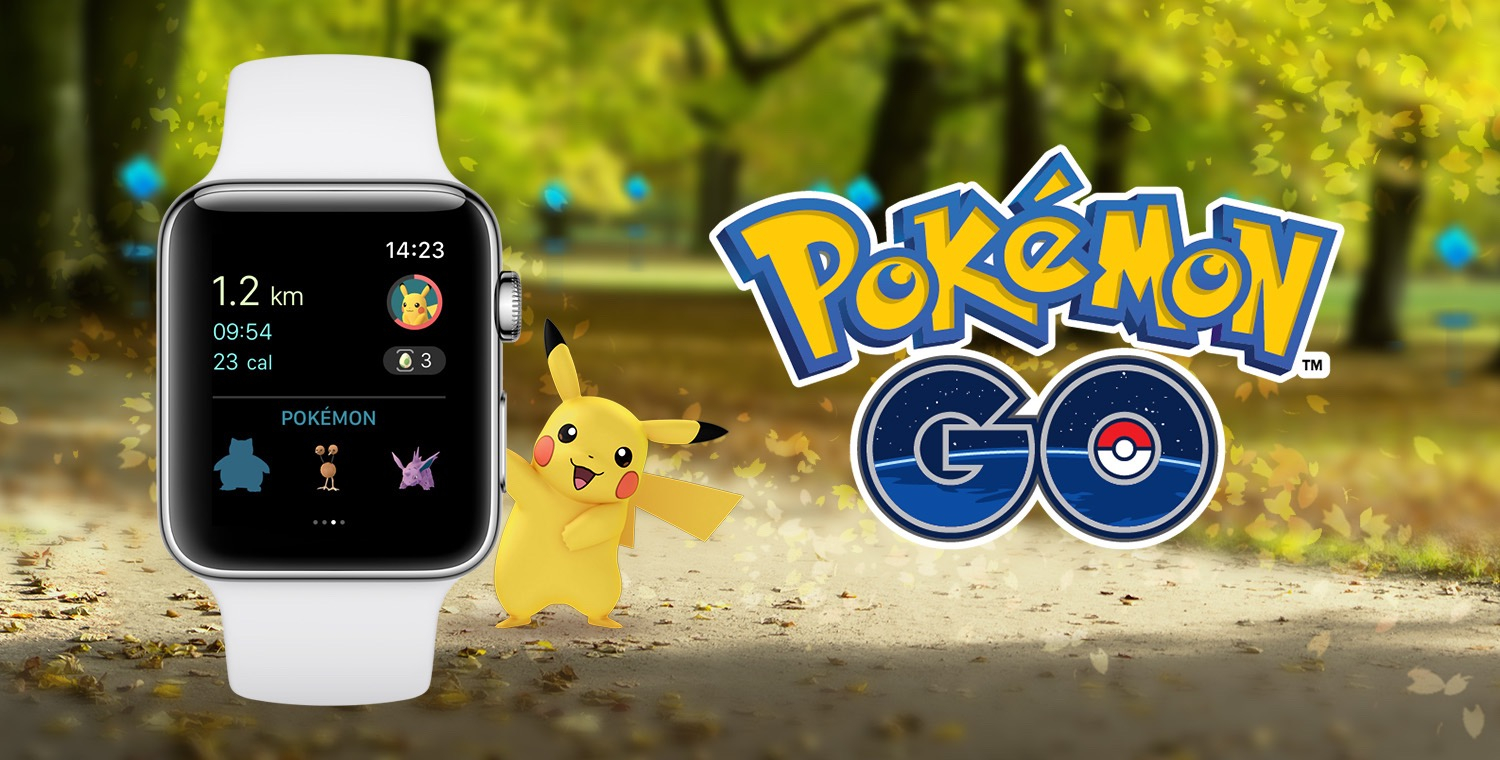 After Niantic revealed Pokémon Go on the Apple Watch during Apple’s iPhone 7 keynote back in September, the new version of the game is finally available to download.

While Watch users will still need to carry around their iPhone to catch any Pokémon they come across, the added functionality allows Watch owners to get notifications on nearby Pokémon, PokéStops, eggs and medals, as well as collect items from PokéStops, all from their smartwatch.

The update even adds the option for players to log their gameplay sessions as a workout, allowing them to fill out the Apple Watch’s activity rings.

The update caps off a busy couple of weeks for the game’s developer, Niantic. The San Francisco-based studio recently started adding Gen 2 Pokémon to the game, as well as some Christmas-themed Pikachus. Niantic also recently reworked Pokémon GO Nearby tracker functionality.