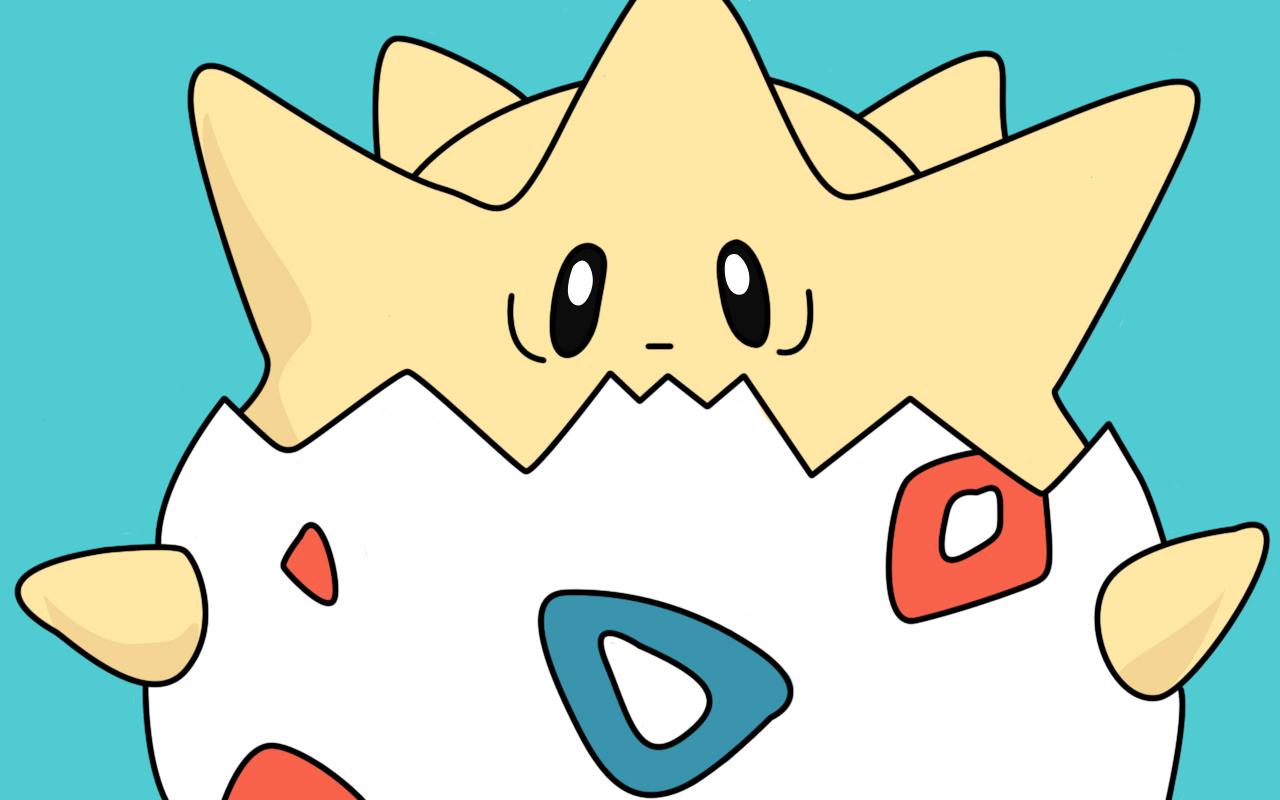 Starting now, Niantic says players can now get Pichu, Togepi and other Pokémon, via in-game eggs found at Pokéstops.

Pokémon Go originally launched with most of the series’ original 151 Pokémon, though players could not catch Mewtwo, Mew, Articuno, Zapdos, Moltres and Ditto. Players will only be able to catch these new “baby” Pokémon when they’ve hatched an egg.

Last week news leaked that over 7,000 Starbucks locations would soon become Pokéstops in the United States, though Starbucks Canada is not participating in the promotion. Players are able to get eggs from PokéStops and following a recent update, the game’s nearby system is also directly related to these locations as well.

While updates to Pokémon Go at launch were initially sparse, Niantic and The Pokémon Company have been adding new features to the still-popular mobile title at a rapid rate, including adding shape shifting purple blob Ditto to the game just last week.

It was originally expected that more of the series Gold & Silver generation Pokémon would hit Pokémon Go, however, that doesn’t seem to be the case right now, though more Pocket Monsters could be on the way.