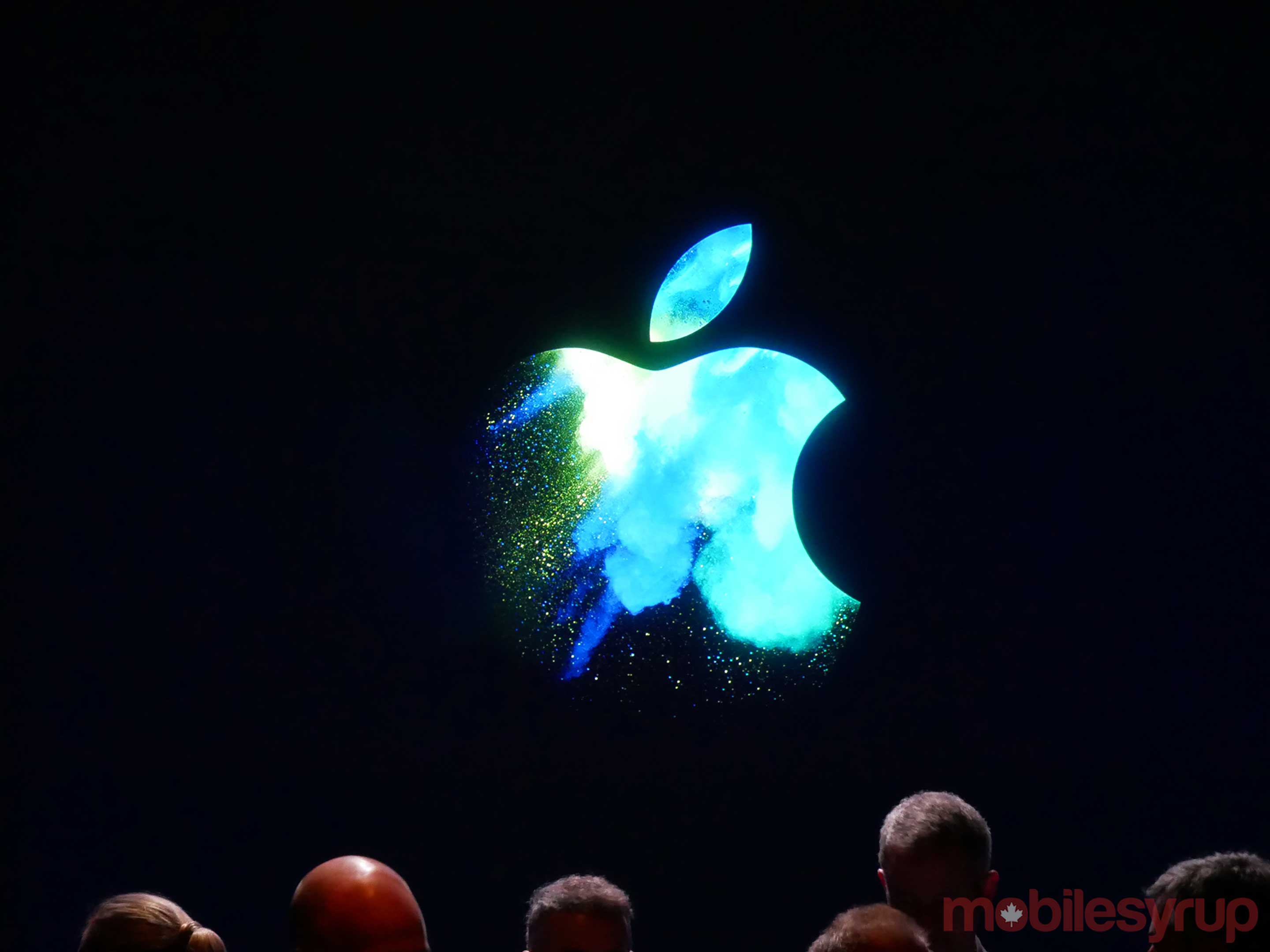 With the release of Apple’s new, pricey line of controversial USB-C MacBook Pros and the absence of any mention of desktop Macs at the company’s most recent press conference, some assumed the tech giant had plans to slowly abandon the Mac.

However, in a recent internal employee posting, Apple CEO Tim Cook says the company remains committed to the Mac.

“Some folks in the media have raised the question about whether we’re committed to desktops,” writes Cook. “If there’s any doubt about that with our teams, let me be very clear: we have great desktops in our roadmap. Nobody should worry about that.”

Cook goes on to say that desktop Macs are important to Apple because they provide more screen real estate, additional memory, storage and more variety, to the company’s customers, before emphasizing that they are, “really important, and in some cases critical, to people.”

“The desktop is very strategic for us. It’s unique compared to the notebook because you can pack a lot more performance in a desktop — the largest screens, the most memory and storage, a greater variety of I/O, and fastest performance. So there are many different reasons why desktops are really important, and in some cases critical, to people. The current generation iMac is the best desktop we have ever made and its beautiful Retina 5K display is the best desktop display in the world,” writes Cook.

In a response to an employee question inquiring what Cook believes is Apple’s biggest differentiator in the tech sector is, Apple’s CEO had an interesting answer.

If Cook’s statements are true, it looks like Apple’s Mac line isn’t going anywhere and the company still intends to continue pushing forward with desktop-based Mac devices. It’s likely that along with the rumours iPad/iPad Pro refresh, Apple’s next press event will focus on applying a fresh coat of paint to the company’s aging desktop Mac line.

It is unclear, however, if Cook is referencing Apple’s iMac all-in-one line, or if his statements refer to the Mac Mini and the Mac Pro. The lack of updates surrounding all three devices indicates that Apple’s CEO could be discussing the entire line in general.

The all-in-one iMac, the high-end device in Apple’s Mac line-up, is the most up-to-date device, with the 2015 model getting a 5K retina option just last year.

The internal Apple memo was obtained and verified by TechCrunch. It’s more than likely Apple “leaked” the memo intentionally in an effort to negate the controversy currently surrounding the lack of updates to the Mac line.