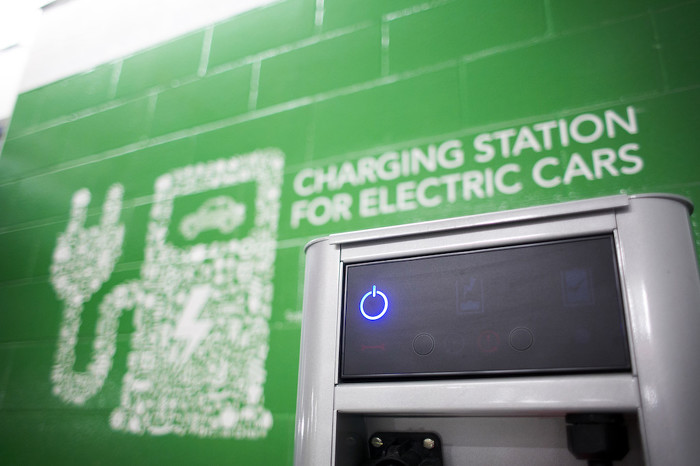 The government of Ontario will implement electric vehicle charging stations in 25 Canadian Tire Gas+ across the province.

According to AddEnergie Technologies, the firm developing the solution, these charging stations will begin rolling out in early 2017. There are 2500 stations already situated on its FLO Canadian network.

Natural Resources Minister Jim Carr has stated that the provincial government will contribute approximately half of the $1.8 million CAD investment in the form of a loan.

This funding adds to the government’s commitment to  provide $62.5 million towards the development of charging stations for electric vehicles, as well as natural gas and hydrogen refuelling stations along main transportation hubs.

Rapid charging costs $20 per hour with per minute billing, and the standard charging cost is $1.50 per hour. These charging stations will be set up along the province’s most accessed routes, primarily Highway 401, and will serve all kinds of electric vehicles.

AddEnergie launched its cross-Canada FLO network this past May, which currently includes 70 fast-charging stations across Canada.

Related: Fast-charging corridor for electric cars to go up between Quebec and Ottawa by 2017