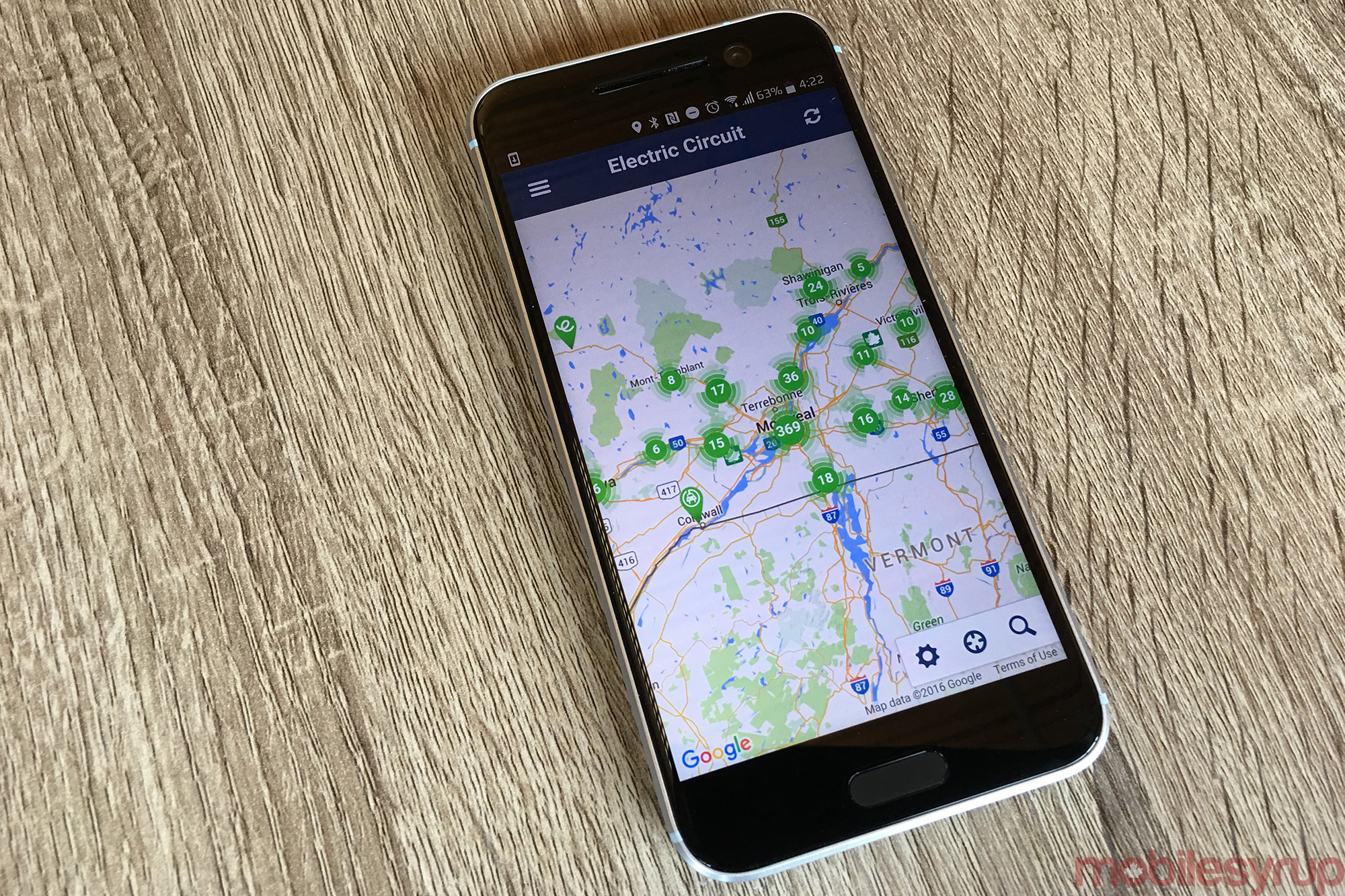 Electric Circuit, Canada’s first public charging network for electric vehicles, announced yesterday that its proposal to create a “fast-charge corridor” between Quebec and Ottawa, has been accepted by the Ontario government.

This means 14 500-volt fast-charging stations will go up along Highways 401, 416, 417 and 17. The proposal also included the commissioning of eight 240-volt Level-2 charging stations to be built within the city of Ottawa.

Owned by Hydro-Quebec, Electric Circuit has a nationwide network of 624 charging stations, including 31 fast-charge stations. Members generally pay $1 an hour for Level-2 charging, which can take several hours to provide a full charge, or $10 per hour for fast-charging, which generally charges a vehicle in less than 30 minutes.

Electric Circuit submitted the proposal alongside grocery chain Metro, fast-food chain St-Hubert and the city of Ottawa, all of which will host charging stations.

“This initiative reflects the ambitious objective set out in our Transportation Electrification Action Plan 2015-2020, which aims to have 100,000 electric and plug-in hybrid vehicles on our roads by 2020,” said Jacques Daoust, Quebec’s minister of transportation, sustainable mobility and transport electrification, in a statement sent to MobileSyrup.

Another way Quebec is considering furthering that ambition is by mandating that all new homes in the province be built with Level-2 charging stations, as Daoust recently confirmed. 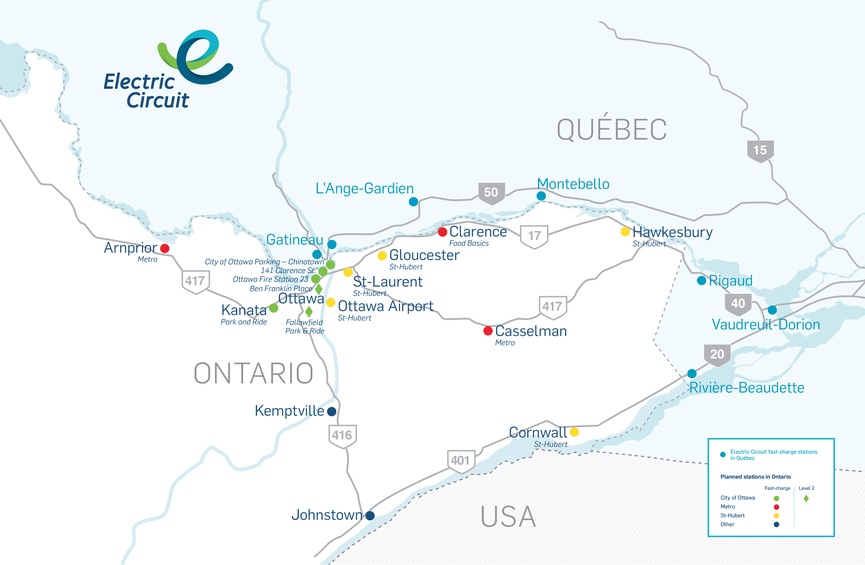 Related reading: Quebec might require all new homes to be built with electric charging stations