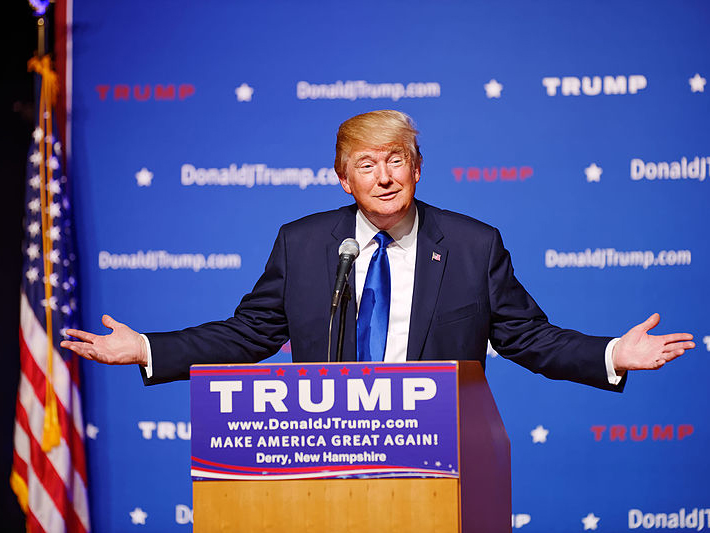 Canadian Prime Minister Justin Trudeau issued a statement noting, “Canada has no closer friend, partner, and ally than the United States. We look forward to working very closely with President-elect Trump, his administration, and with the United States Congress in the years ahead, including on issues such as trade, investment, and international peace and security.”

“The relationship between our two countries serves as a model for the world. Our shared values, deep cultural ties, and strong integrated economies will continue to provide the basis for advancing our strong and prosperous partnership,” said Trudeau.

Considering Canada works so closely with the United States and telecommunications plays such an important role in government relations, we asked the Canadian Radio-television and Telecommunications Commission (CRTC) and Canadian carriers for a statement regarding their initial thoughts on what the next four years of working with the Trump administration will look like, specifically regarding safety, security and innovation. They, perhaps unsurprisingly, didn’t have much to say.

“We are going to decline the offer to participate.”

“Thank you so much for reaching out however, we do not provide political comment.”

“We don’t anticipate that the results of the American election will have any impact on our business and we will continue to operate as usual.”

In addition, we reached out to Jeff Fan, Managing Director, Analyst for Telecom, Cable & Media at Scotia Capital on the impacts of the election. While nothing specifically Canadian, Fan noted the impact of Trump victory on US telecom and cable sector. “Trump did not have strong positions on the sector. There is uncertainty under president elect Trump because he did not have strong positions on the telecom and cable sector. There is a general view that Clinton would have upheld many of the pro-consumer policies under the Obama administration.”