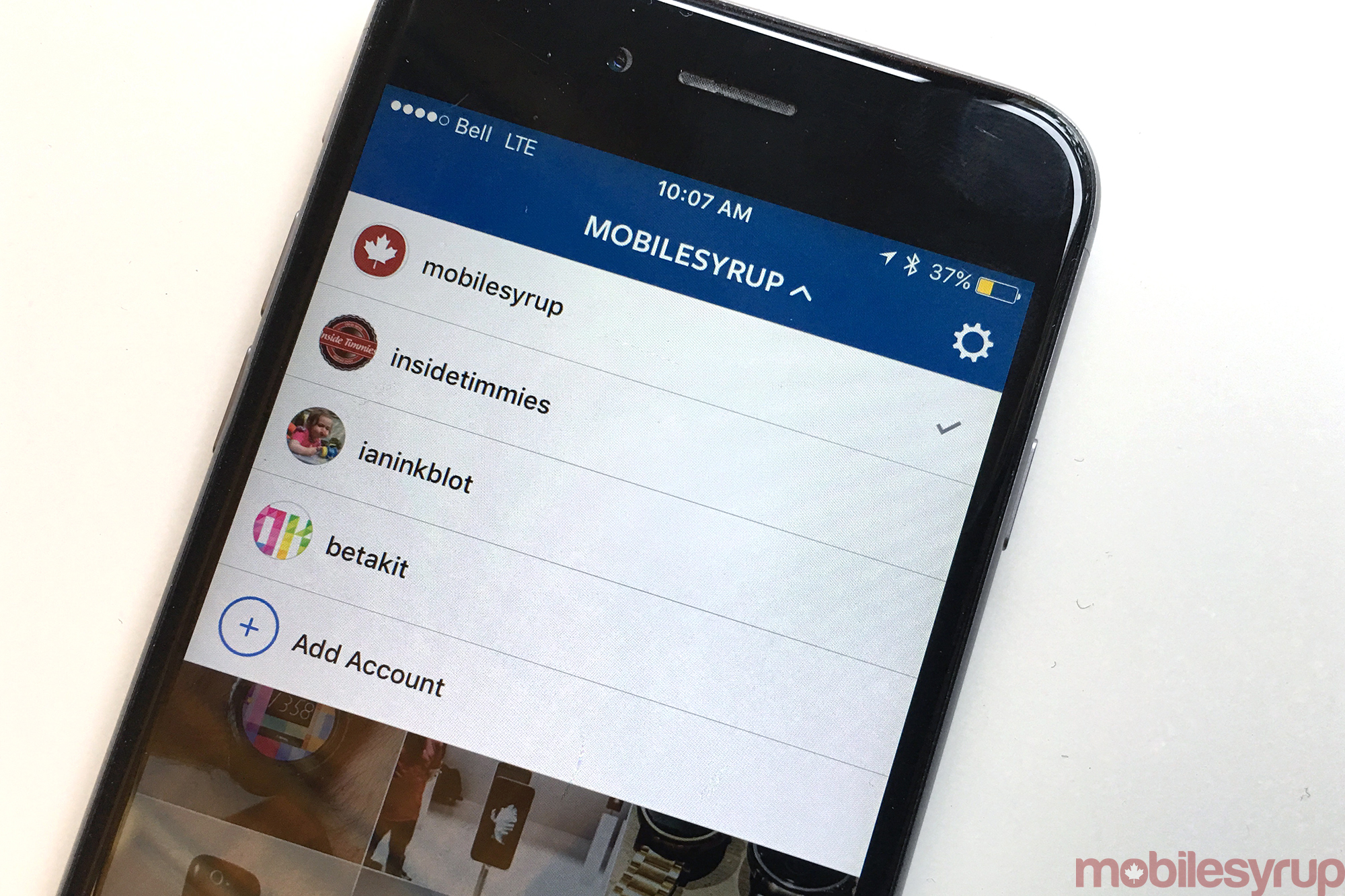 Instagram has announced that it now has over 500,000 advertisers — doubling that number from six months ago — and has also gained more than 1.5 billion business profiles on the platform since it launched that feature two months ago. Both initiatives show Instagram’s push for brands to recognize the social media app as a serious tool for marketing and outreach.

“Instagram is one of the fastest growing mobile platforms today,” said Instagram COO Marne Levine said in a statement to MobileSyrup, “With over 500,000 advertisers on Instagram, businesses are building their business with ours and connecting with customers around their passions. This is especially true in Canada, which is one of the top five countries globally for advertiser adoption.”

The other top five countries, according to Instagram, are the U.S., Brazil, U.K. and Australia.

One particular instance of Instagram marketing in Canada mentioned by the platform is Samsung Canada’s ‘What It Takes’ campaign, which highlighted the Galaxy S7 and S7 edge through stories about overcoming adversity from ‘well-known influencers.’ 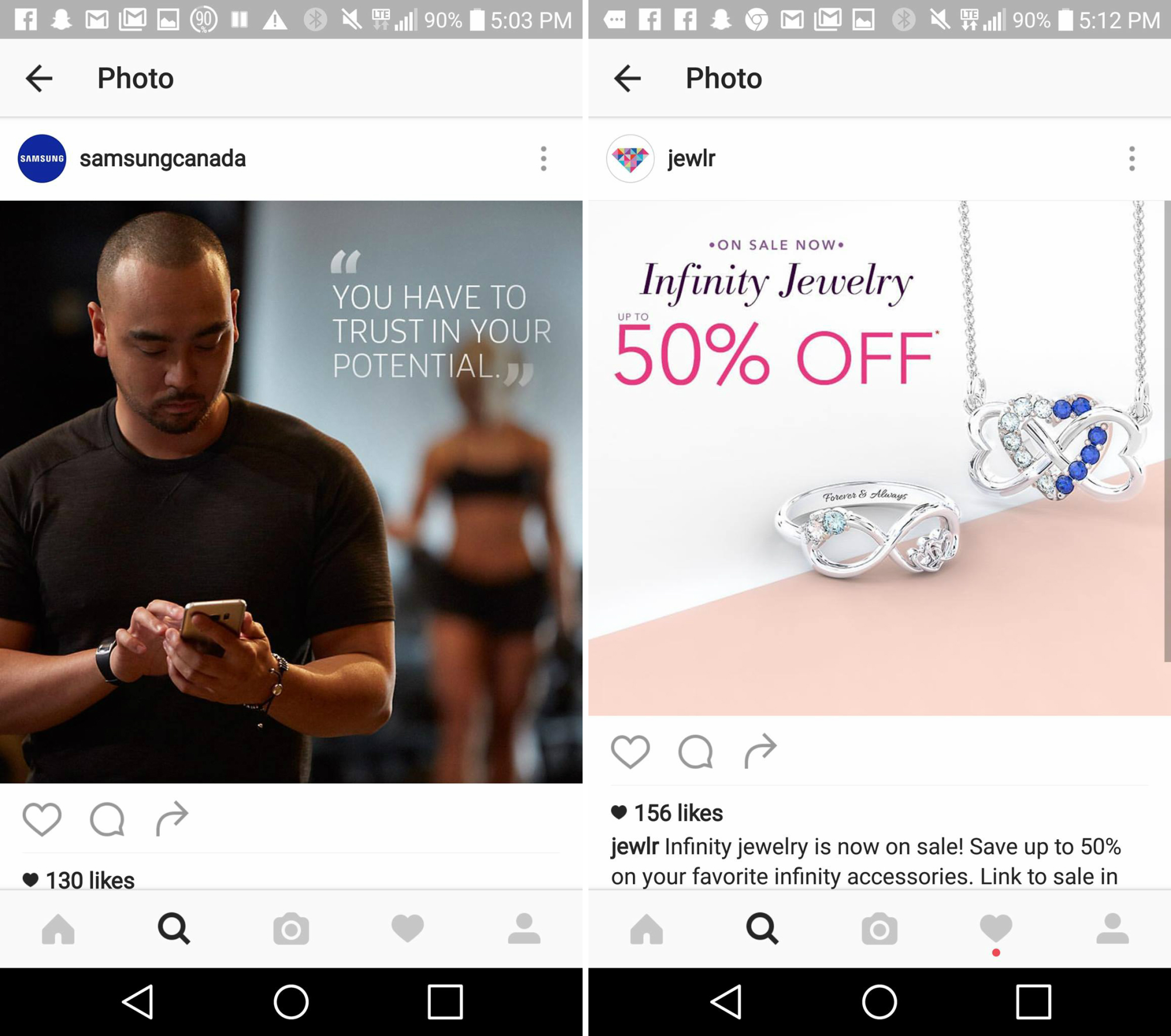 “Results are not in yet,” stated Instagram, “but this creative approach leverages the strengths of Instagram — storytelling and inspiration.”

They also noted that Canadian online jewelry brand Jewlr dedicated 60 percent of its marketing budget to Facebook and Instagram and saw an 87 percent lift in sales compared to the previous year’s holiday.

In addition to its more than 500,000 advertisers, Instagram also stated it saw one billion ad-related ‘actions’ (from link clicks to app installs) on its app since September 2015.