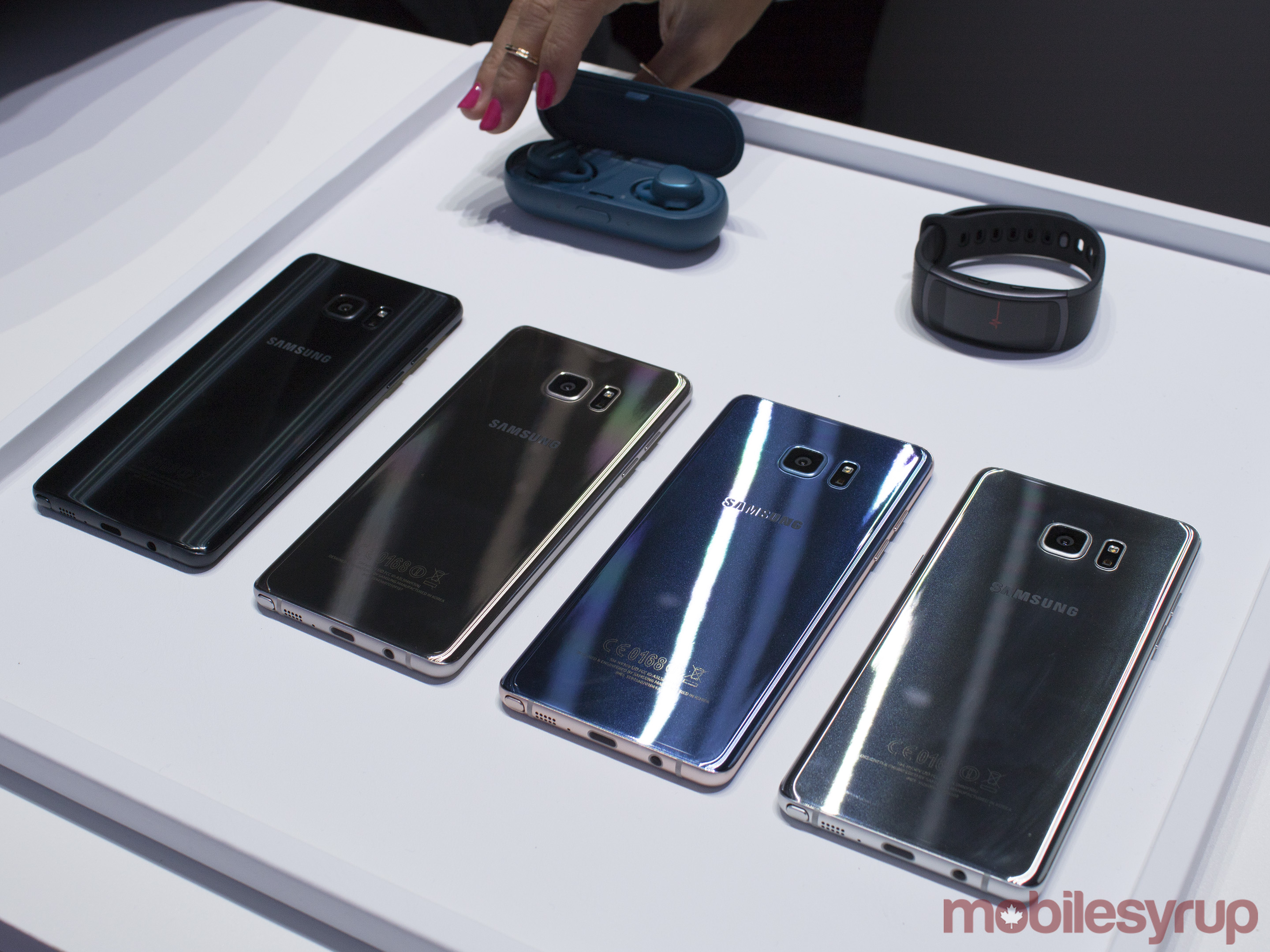 Earlier this week, Health Canada and Samsung announced a complete recall of the Galaxy Note 7 because the smartphone’s “battery has the potential to overheat and burn, posing a potential fire hazard.”

For Canadians curious as to when shipments will begin, those who filled out a registration form for an exchange have started to receive confirmation emails.

“We have received your registration through the Samsung Exchange Process and we anticipate that your device will begin to ship starting as early as Thursday, September 19th,” says an email from Paul Brannen, Samsung Canada’s COO and EVP Mobile Solutions.

Meanwhile, some MobileSyrup commenters have received emails stating they could see a replacement as early as the 15th.