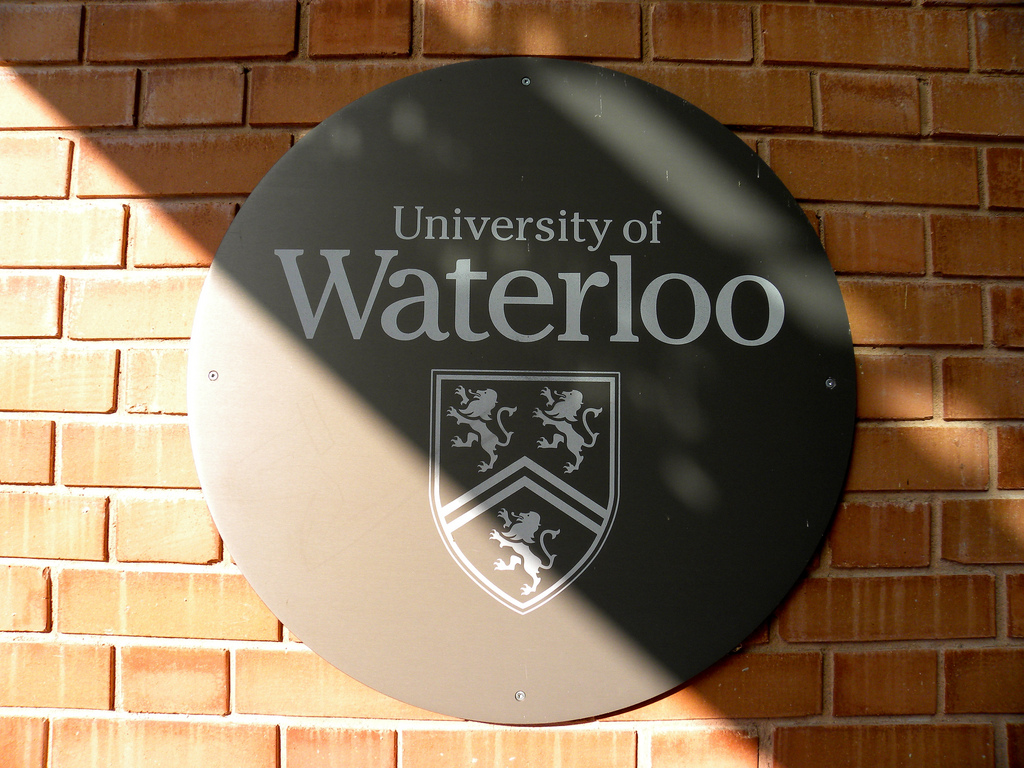 The University of Waterloo will officially unveil its Green and Intelligent Automotive (GAIA) Research Facility tomorrow.

The facility will be located entirely in a renovated space in the Engineering 3 building on campus. The lab will be the latest addition to the Waterloo Centre for Automotive Research (WatCAR). Once opened, the research centre will be the largest of its kind at in Canada.

Statements released to MobileSyrup claim that the research centre will contain tools such as dynamometers as well as a rolling road to simulate real world driving.

The purpose of this centre is to “test and refine innovations for the next generation of smart, clean vehicles under one roof.”

The movement towards clean and autonomous transportation has been active across Canada and around the world. Other Canadian universities such as the University of Ottawa and the University of British Columbia have been recognized for their research contributions to the smart car initiative.

Furthermore, GM Canada announced in July its intentions to hire 1,000 engineers to develop connected, electric and autonomous cars through of partnerships with Canadian universities.