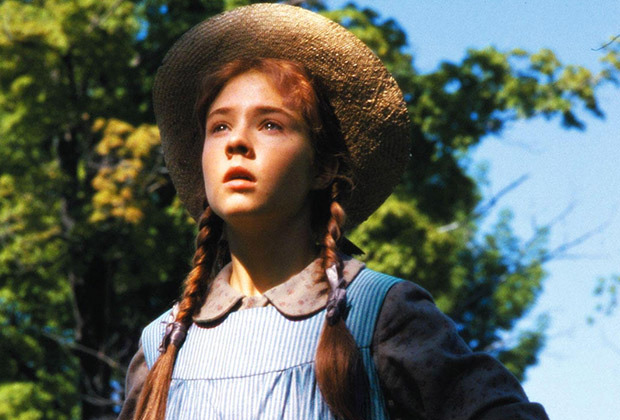 You’ve just finished binge-watching Breaking Bad on Netflix and are looking for something new from the creative minds behind the series’ excellent writing.

You could watch Better Call Saul, a relatively solid Breaking Bad series spin-off, or instead, start streaming Anne of Green Gables. Wait, what?

In an interesting turn of events, the lead writers of Breaking Bad have switched gears and are currently working on a remake of the story of a young girl’s adventures in 1890s Prince Edward Island.

Netflix has revealed plans to stream ‘Anne,’ an eight-hour miniseries based on the 1908 classic novel Anne of Green Gables, in partnership with the CBC, which will also broadcast the new TV show next year.

Moira Walley-Beckett, one of Breaking Bad’s key writers, is handling key writing duties on Anne. She won an Emmy for her work on the series.

Filming is scheduled to start this September in Ontario. Despite being available in Canada for a number of years, Netflix has forged few co-production partnerships with Canadian studios.

The most notable examples include the company’s involvement in bringing back Trailer Park Boys and Degrassi.