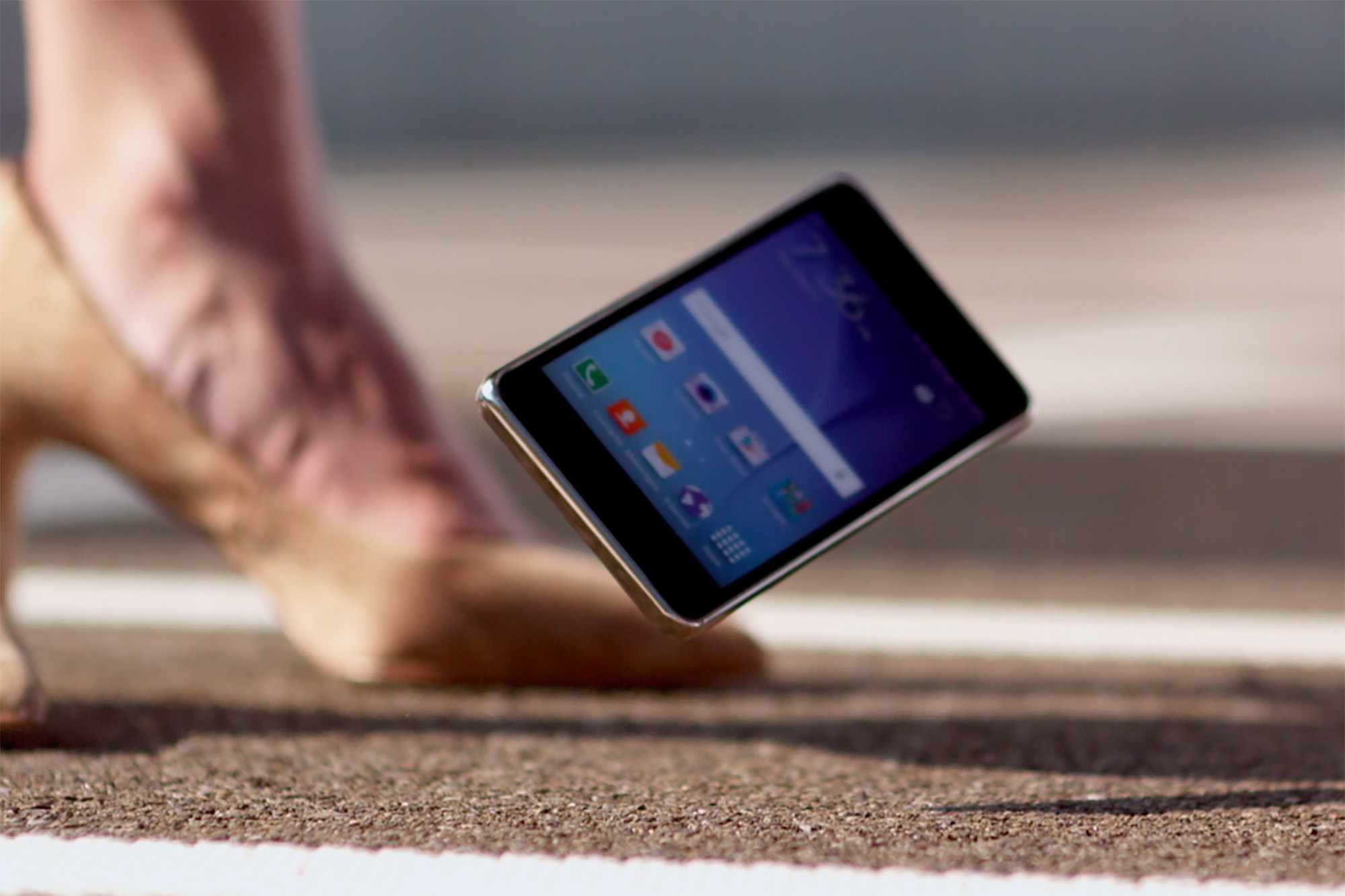 Corning has evolved its product into its 5th iteration, Gorilla Glass 5.

The new version is designed “to provide further protection against breakage from everyday drop” and can apparently survive “drops onto rough, unforgiving surfaces up to four times better than competitive glass designs.”

Corning first launched Gorilla Glass in 2007. The protective case material is used by 40 brands across the globe and can be found on 4.5 billion devices worldwide.

Gorilla Glass 5 will be used on devices “later this year.”