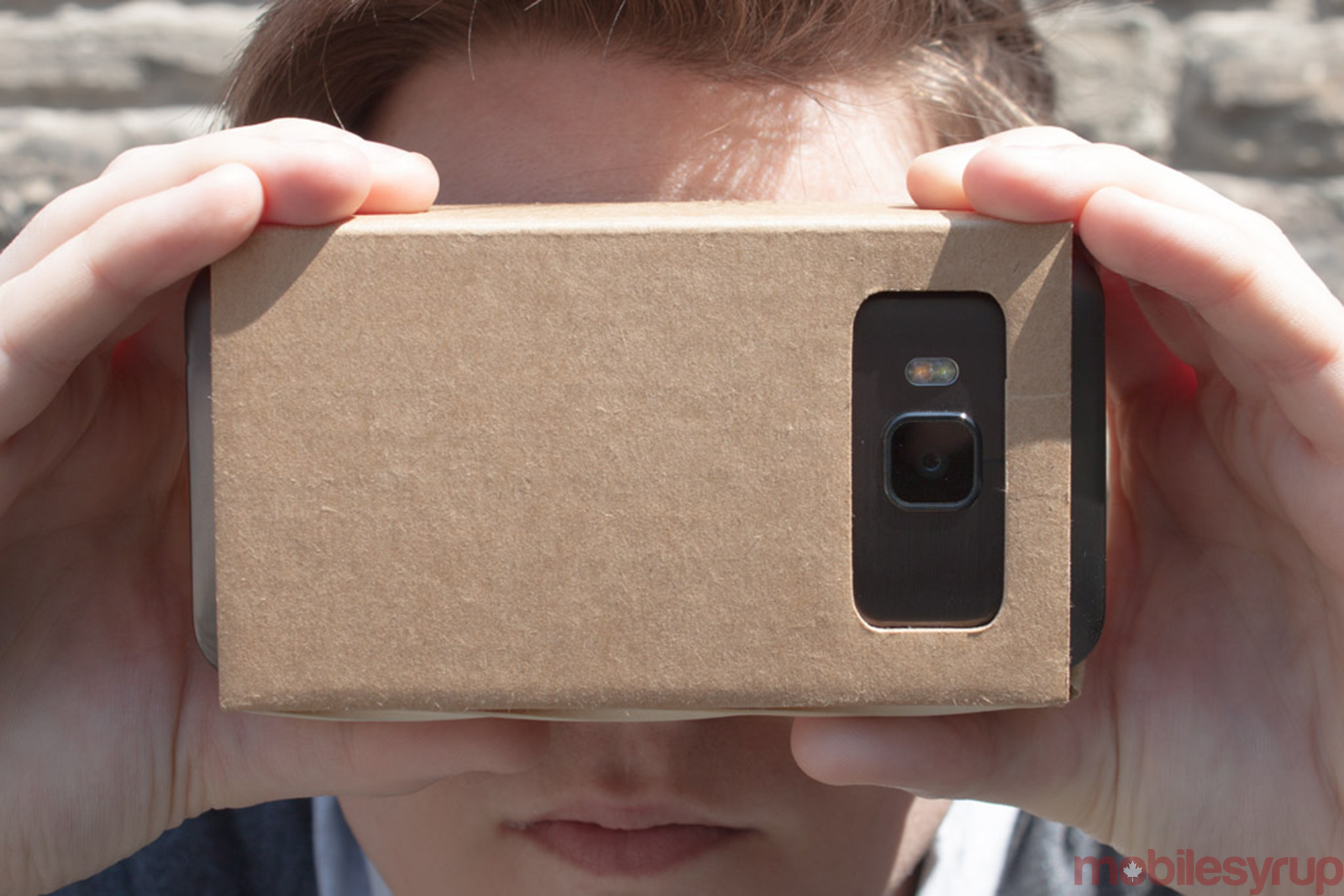 Many assume that with the rise of high-end, expensive virtual reality devices like the HTC Vive and Oculus Rift, arcades are poised to make a comeback.

While this may be the case, with a VR arcade recently opening in Kitchener-Waterloo, and many setting up shop in the San Francisco area, the founders of Vivid VR have plans to open up the first VR theatre in North America this summer.

For $20 each, users will be able to experience 10 to 15 minute shorts set in virtual reality. In order to attend the theatre, however, bookings will need to be placed ahead of time in order to attend the pop-up storefront theatre located at Dundas Street and Ossington in the Milk Glass Co. art gallery. Attendees will also need to show up 10 minutes before their scheduled show time for an orientation session.

Since the Gear VR, the Samsung-manufactured device Vivid VR is focusing its initial launch on, often requires the wearer to move their head around 360-degress, users sit in a swivel chair.

Related reading: Google’s Daydream is poised to bring VR to the masses