SyrupDrop May 6: BCE buys MTS for $4 billion and BlackBerry renews commitment to hardware 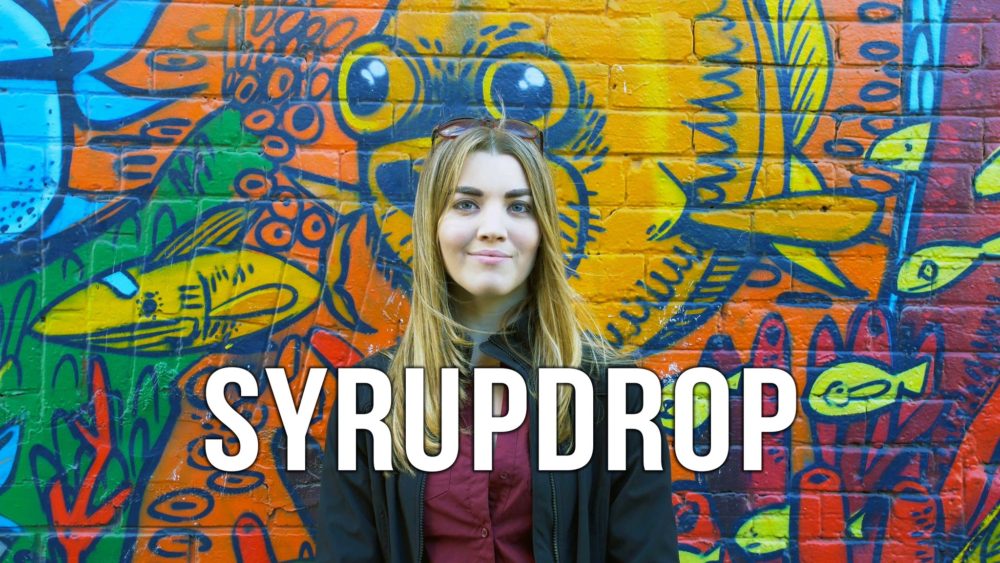 Hey there! Welcome to the first edition of our new series, The SyrupDrop! My name is Jessica Vomiero and some of you might know me from my writing on the site.

Starting today however, I’ll also be hosting The SyrupDrop every week to bring you the most timely, interesting updates about the Canadian mobile space. If you like these videos and want to know when we film something new, go ahead and subscribe to our YouTube channel where every episode of the SyrupDrop will be posted for you to view at your leisure.

This week, The SyrupDrop addressed a wide range of topics from self-driving cars to corporate acquisitions. This week we covered:

After months of debate, the City of Toronto legalizes Uber

BCE to acquire MTS for $3.9 billion, plans to divest one-third of the postpaid subscribers to Telus