OnePlus 2 owners can now install Android Marshmallow on their device 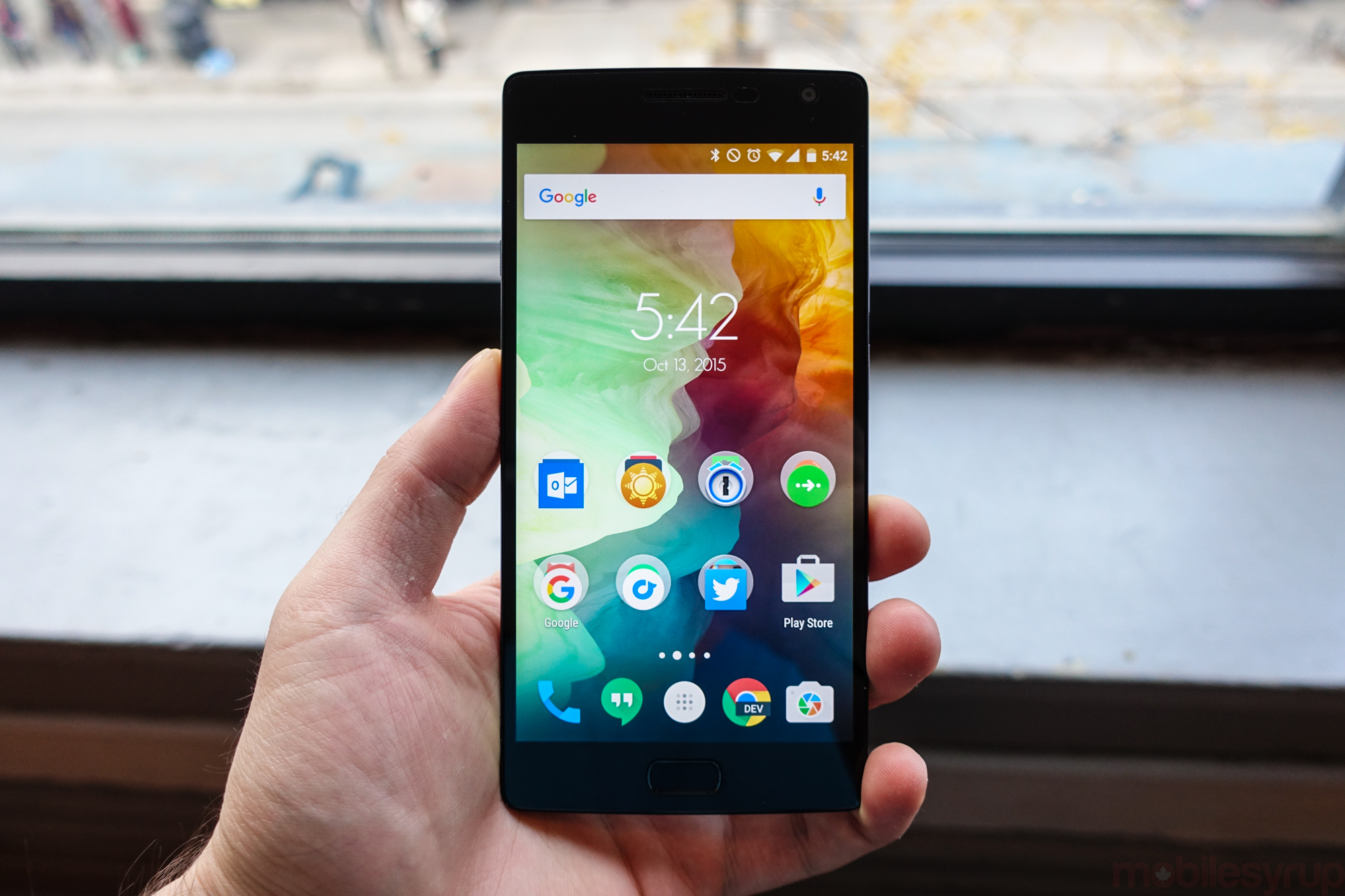 After a seemingly endless wait, anyone with a OnePlus 2 can finally get Android Marshmallow on their phone. That is, as long as they’re willing to get their hands a bit dirty.

This morning, OnePlus announced OnePlus 2 owners can download the community build of OxygenOS 3.0. Essentially, this is a beta build of the company’s Android skin that brings it inline with Android Marshmallow. OnePlus says it wants to test the latest version of its operating system with a wider set of users before releasing it to the general public.

Instructions on how to install the update on your own device can be found on the OnePlus website. Should you decide to install this version of OxygenOS 3.0, the good news is that it’s OTA ready, which means you’ll be able to upgrade to subsequent versions of the operating system without flashing your device again.

Besides including all the improvements Google built into Android with Marshmallow, this update adds several device-specific upgrades. For instance, 3.0 adds several improvements to the stock OnePlus camera app, including a cleaned up user interface that allows users to switch between different photo aspect ratios and turn on the app’s grid layout without having to dig into its settings menu.

According to OnePlus, this update also significantly improves device performance. Compared to OxygenOS 2.2.1, the most recent stable build of the OS, the OnePlus 2 performs 47 percent better in certain specific benchmarks — whether this translates to improved real world performance remains to be seen, however. Likewise, with Google’s own fingerprint API in tow, the company says the device reads fingerprints 45 percent faster than on OxygenOS 2.2.1.

OnePlus One owners should soon be able to upgrade their phone to Marshmallow as well.