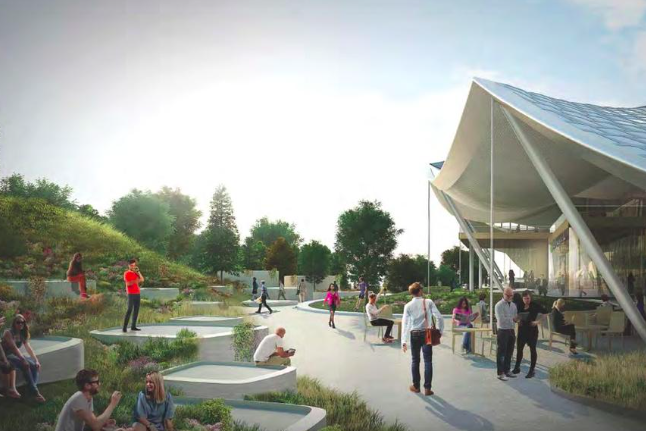 It turns out Apple is not the only the Silicon Valley-based tech company building a futuristic new office building for its employees.

Just north of Cupertino in Mountain View, California, Google is putting the finishing touches on its plan for a new piece of futurist architecture set to adorn the company’s main campus. 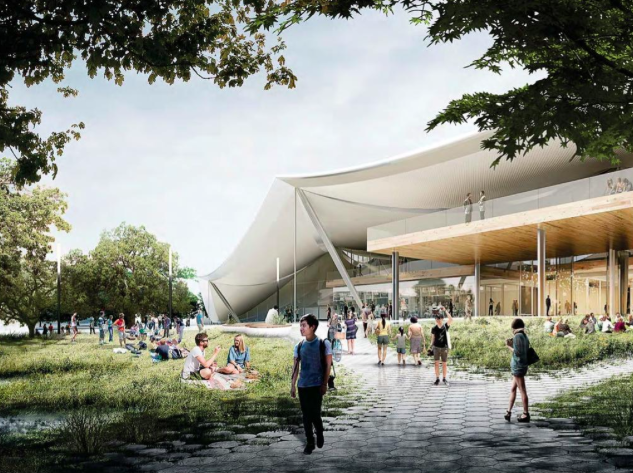 Set to be located in the city’s Charleston East neighbourhood, right next to the company’s existing Googleplex corporate headquarters, the proposed building will take up approximately 600,000 square feet when all is said and done.

It will also include 45,000 square feet of internal landscaping, meaning there will be plenty of greenery inside of the office, as well. The entire tent-like building is supposed to be only two stories high, allowing it to better blend in with the surrounding environment. 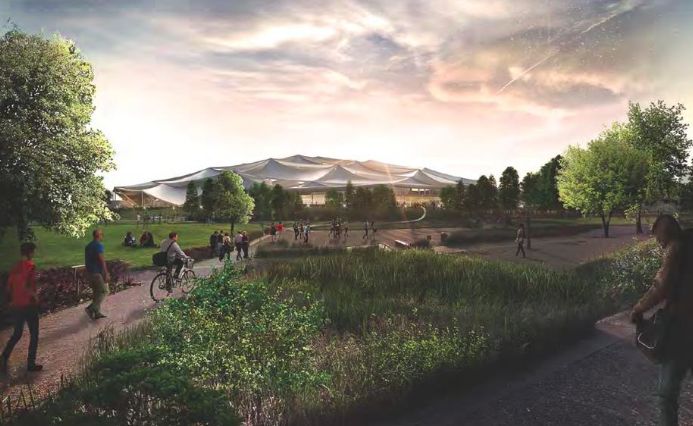 This isn’t the first we’ve heard about the still-in-planning complex, but prior to this week we hadn’t seen renders of the campus appear online.

According to the Silicon Valley Business Journal, Google had yet to give the City of Mountain View permission to post the images when news about the new complex first started filtering out. 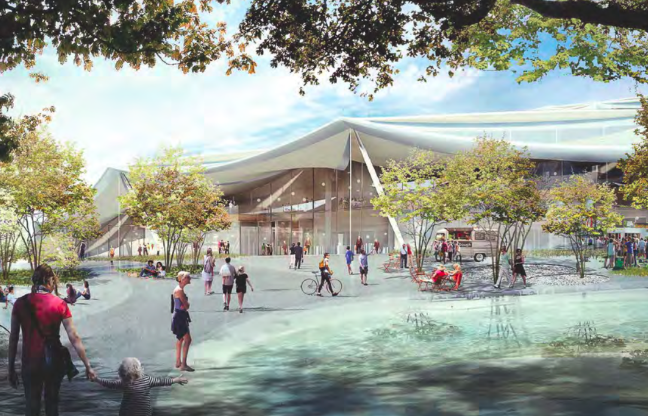 The entire proposal can be read on the City of Mountain View’s website.