Corus shareholders have approved the acquisition of Shaw Media 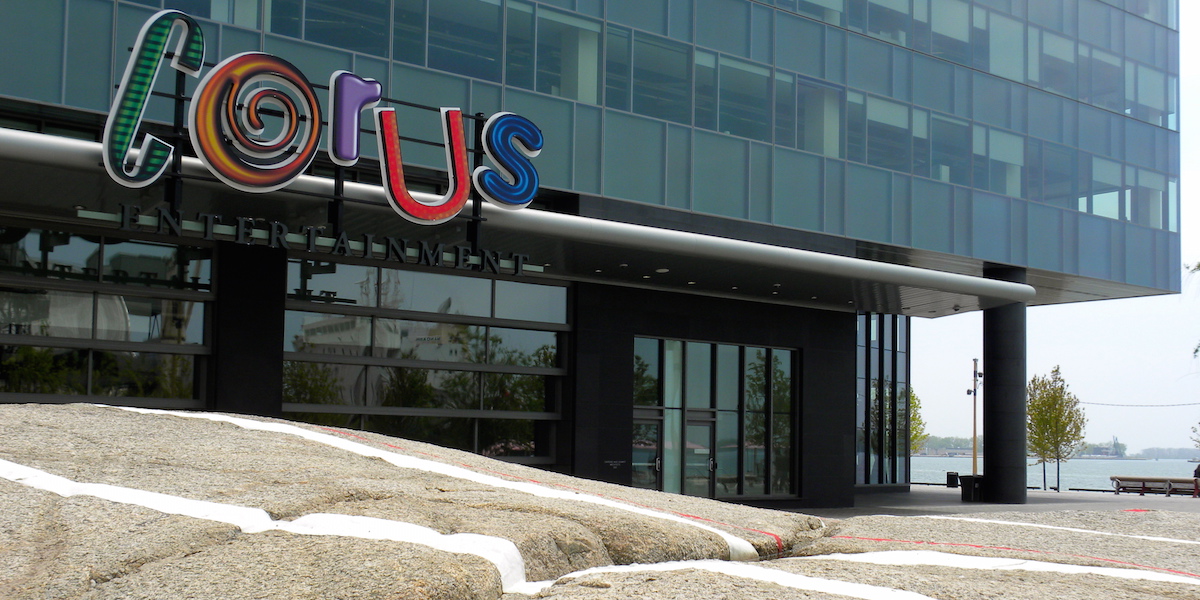 Today, in a special meeting held early this morning between the company’s investors, Corus shareholders approved the proposed $2.65-billion acquisition of Shaw Media.

Catalyst Capital Group, one of the significant minority shareholders in Corus, attempted to stop the deal by arguing that the acquisition will advantage the Shaw family far too greatly. It also argued there was no competitive biding process for Shaw’s media assets, and that Corus is preparing to pay far too much for the company.

Should the deal be approved by Canada’s regulatory bodies, Shaw Communications will own a 39 percent total equity stake in Corus. The two companies will also own 45 television channels and 39 radio stations across the country, as well as a collection of other assorted media properties.

Corus was founded by in 1999 JR Shaw, the founder of Shaw Communications, largely to avoid scrutiny from the Canadian Radio-television and Telecommunications Commission (CRTC).

When the deal was initially announced, Brad Shaw, the current CEO of Shaw Communications, said, “This is a pivotal transaction that will create one of Canada’s leading integrated media and content companies, with the scale and media assets to succeed in the new regulatory environment. Our significant investment in the new Corus demonstrates our commitment to the success of this powerful combination.”

Last week, Shaw announced its $1.6-billion acquisition of Wind Mobile had closed. In a statement issued to the Globe and Mail, a CRTC said it was looking into the Shaw Media sale.

[source]Twitter[/source] [via] Image Credit [/via]