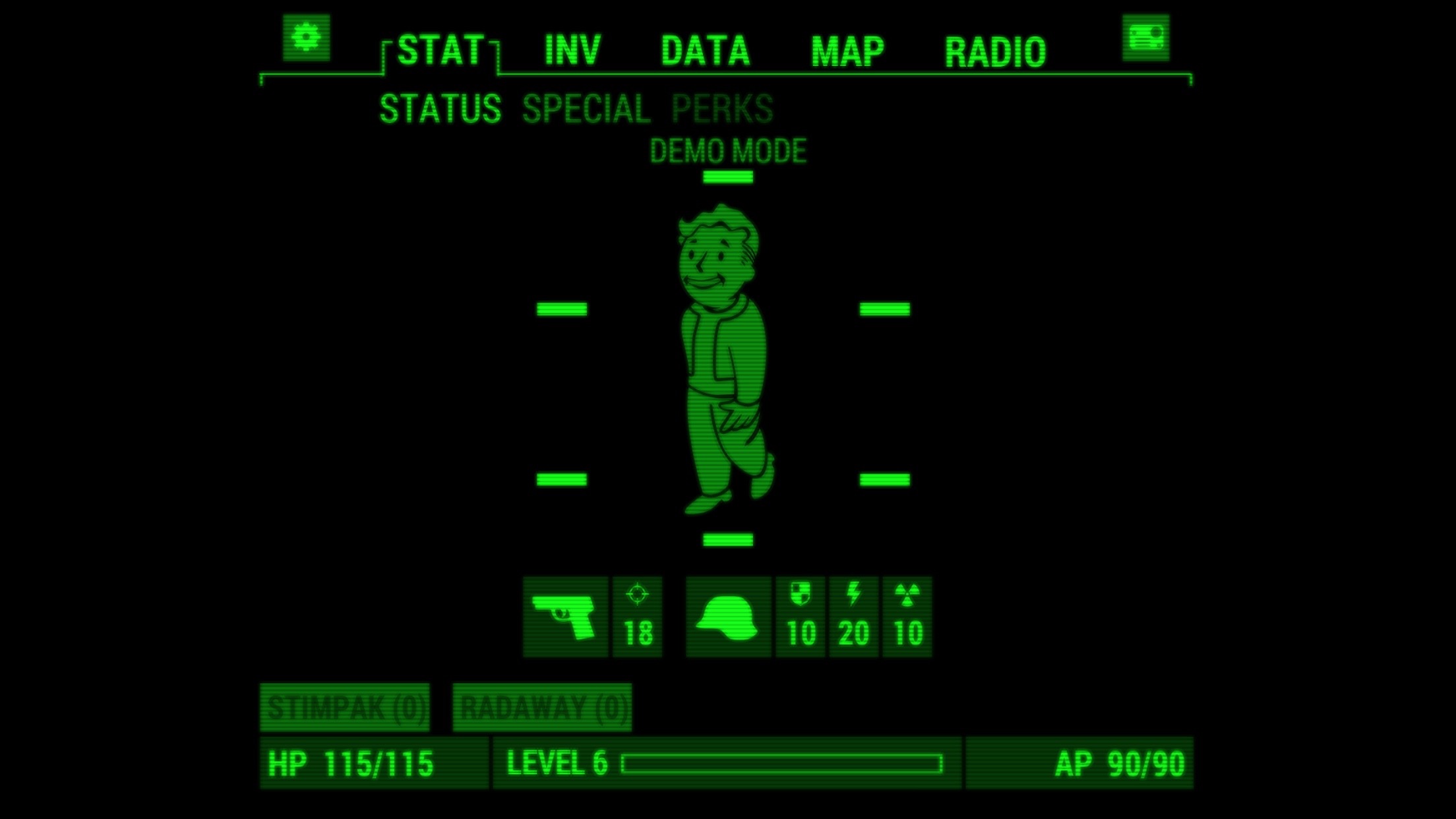 With a more than seven year gap since Fallout 3 landed on store shelves, Fallout 4 is poised to be the biggest multi-platform video game release this holiday season.

And if you can’t wait five days until the game drops on Xbox One, PlayStaton 4 and PC, don’t worry, Fallout 4’s official Pip-Boy app landed on Google Play and iTunes this morning, giving players an early look at the game’s companion app.

Fallout 4’s Pip-Boy app is designed to connect players to the PlayStation 4, Xbox One and Windows version of the game, directly from their mobile phones, giving them a glimpse at character’s in-game stats and status. 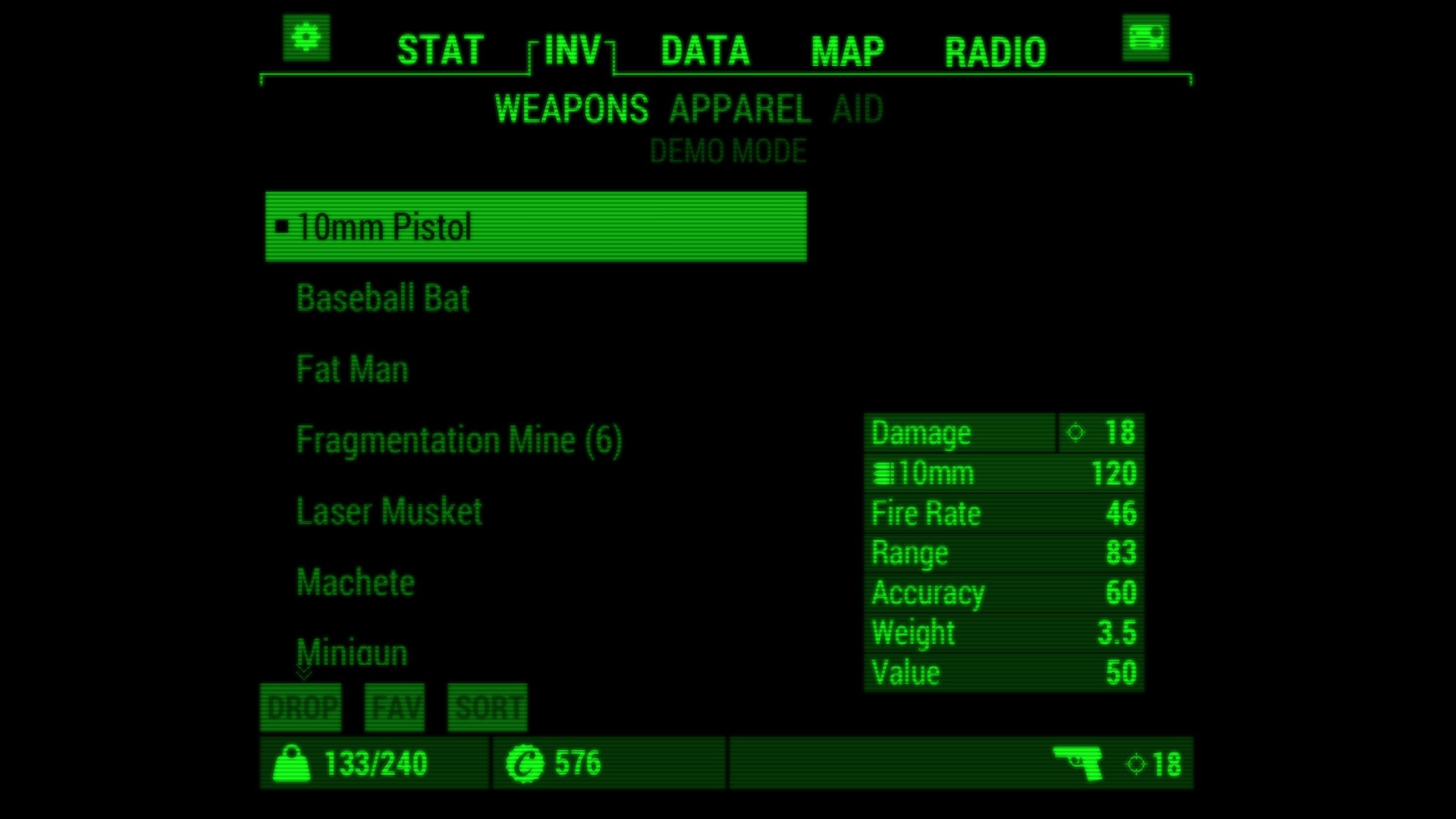 Most of the app’s features aren’t live yet, but the demo does give us a glimpse at how the Pip-Boy will work once the game launches. It seems set to give players access to stats, inventory, radio, a map and “holotape games.” It’s unclear what a holotape actually is, but it’s likely a mini-game that allows the player to earn in-game currency from their mobile phone.

Unfortunately the Pip-Boy app doesn’t include Apple Watch or Android Wear support yet, which is a disappointment given the Pip-Boy is a post apocalyptic wearable in Fallout’s universe.

However, if you purchased the ultra-expensive and difficult to find $159 Pip-Boy edition of the game, you’re able to slide your smartphone – with the Pip-Boy app running on it of course – directly into the giant piece of plastic.

Back in August, Bethesda released Fallout Shelter, a free-to-play strategy game based in Fallout’s universe.