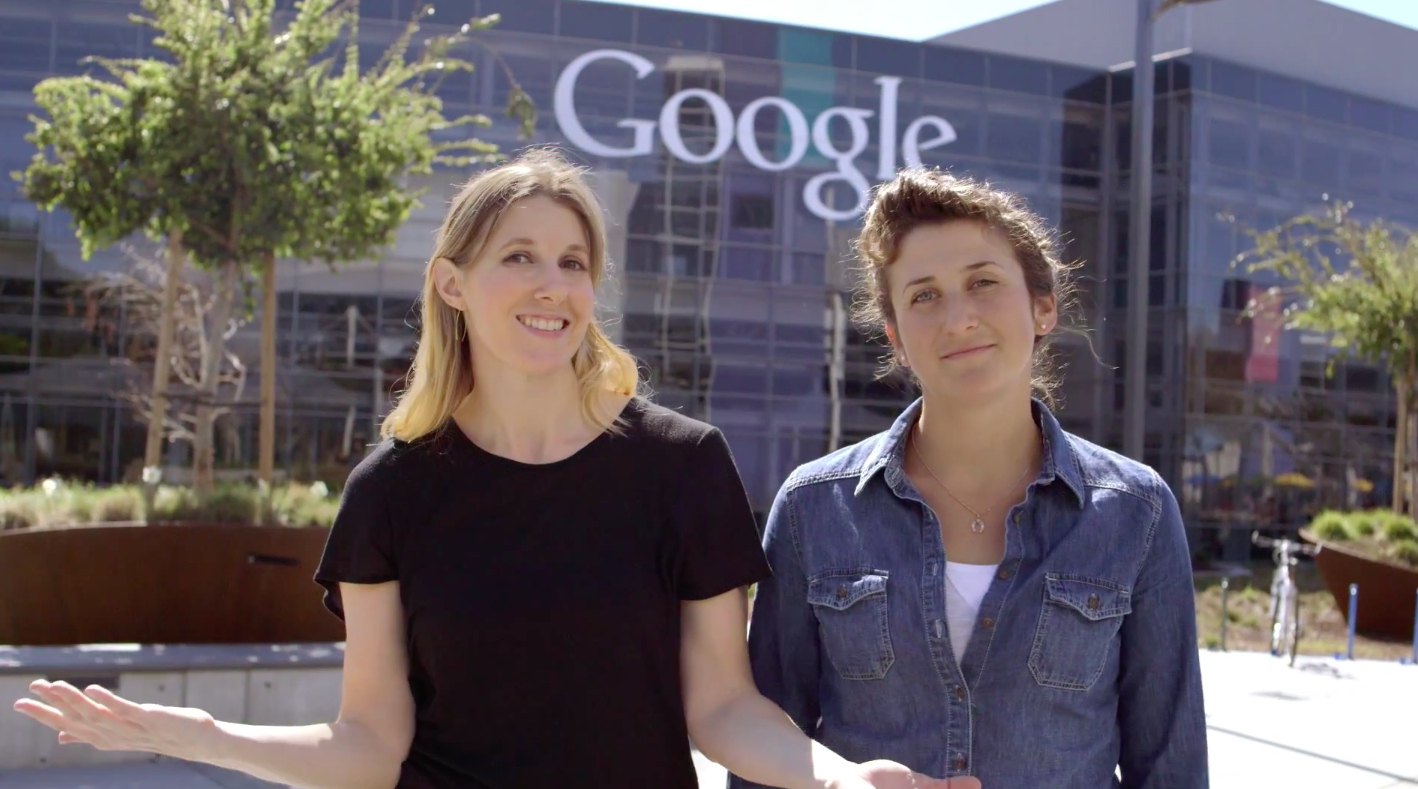 If you’ve ever wanted to learn more about what it’s like to work at Google, now is your chance.

As a part of their 20 per cent time, two Google employees named Nat and Lo are creating a video series that explores some of the projects being worked on at their massive company.

In the first episode, the women interview the person who created Google’s Trekker system to find out how the company maps remote parts of the world—incidentally, this is the exact same rig Google used to create Street View renderings of Canada’s national parks.

The second video takes gives viewers a peek inside Google X, the company’s rapid prototyping hardware lab. Both videos are entertaining and provide an interesting look inside of the company.

And while it’s unlikely any top secret will be revealed over the course of the series, viewers can expect to learn more about stuff like Google Cardboard and Project Ara.